﻿Review of “A secret in the box” 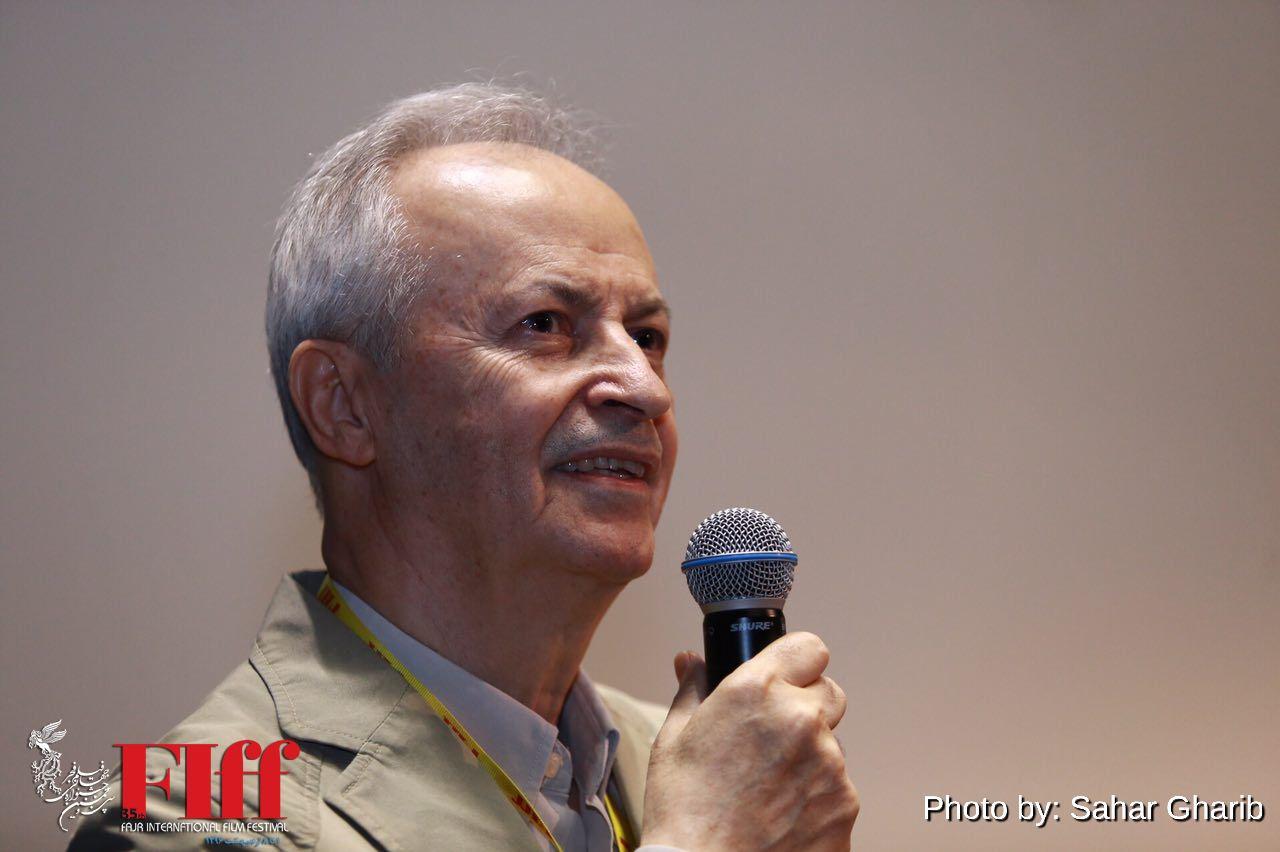 Marcelo Chiriboga is the most famous Ecuadorian author after the Second World War that for gaining novel values destroyed old values. His books have been translated into many languages and published in most countries even in Russia and Japan. He introduced his country to the world by his short stories more than any other writings and news, but nobody knows him in his own country.

In this movie the reason for the secret of his anonymity unlike his international fame is revealed by interviewing different people. It also demonstrates why the government denied him by hiding his work although the author’s life was linked to the contemporary history of his country.