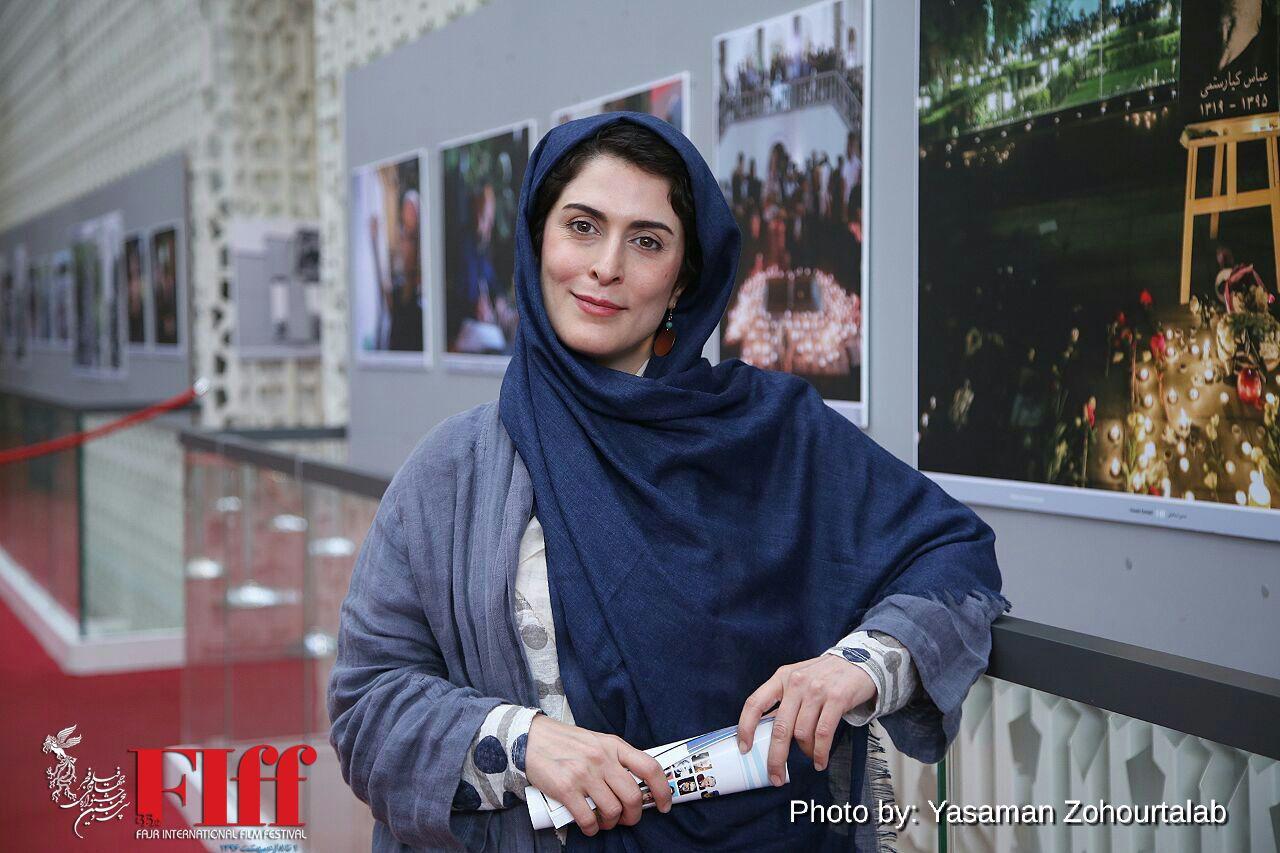 Zachma or blindness was made by a polish director. Although glorious cinema of Poland reminds us of unique directors like Kieslowski, Polanski, and Andrzej Wayda, but name of Ryszard Bugajski brings up this temptation that maybe we can discover a novel, special, and obsolete part of that land in his work that we have not heard much about it. This promising hypothesis comes true in the first scenes of the movie when without any specific scheme keeps the audience irresistibly follow it in a monastery and few steps around it. Bugajski has not made too many films and there is 34 years between his first film “interrogation” and “zachma” which is his seventh film. In all of his work you can see Stalinist character for example blindness from the start is trying to introduce a woman who is a phenomenon and a torturer (bloody Luna).

Audience watch the movie and follow it not because he used super spiritual lighting and zoomed on the cross and the statues of Jesus in many shots along with the magical gentle pure mist all over the movie but because of being a dialogue-driven movie, lack of silence, and verbosity of characters when they talk about themselves even about the memories of the main character. The audience only listen to her words that stems from her guilty feeling of an unlikable person with nuns instead of sympathy for the criminal and confused character of the movie.

The main character of the movie is an atheist. A torturer who smokes and was a model for Picasso’s painting. I personally believe these rebellion and destruction is deeply rooted in childhood with effect of genetic and inheritable factors. But bloody Luna, who is in her old age, wants to confess to crimes she has committed and declares her parents were religious. Director also does not invite us to see her childhood and how the monster inside her was formed. Though she was a teacher and mom, it is ok with her to put off her cigarette on prisoners’ neck while interrogation. All those power and weakness in her youth and later in her old age turned her from a torturer to a fearful person who suffers from endless nightmares and seeks help from everybody even her son’s soul to accept god’s existence. She does not give up and fights with the devil inside her, hits herself, and  weeps till the end of movie but nobody gives her a hand to help her rise again. She is afraid of facing god, a fear that is common among many people, a fear which is taught to us since childhood and that’s why we use nuns, rabbis, and priests as a middle person to take our words to god. But in the meantime we can embrace god without any middle person and only through faith.

Although blindness is a movie with major theme of religion and even script which is made for specific period of time but watching the play specially the main actress in two ages is worth it.