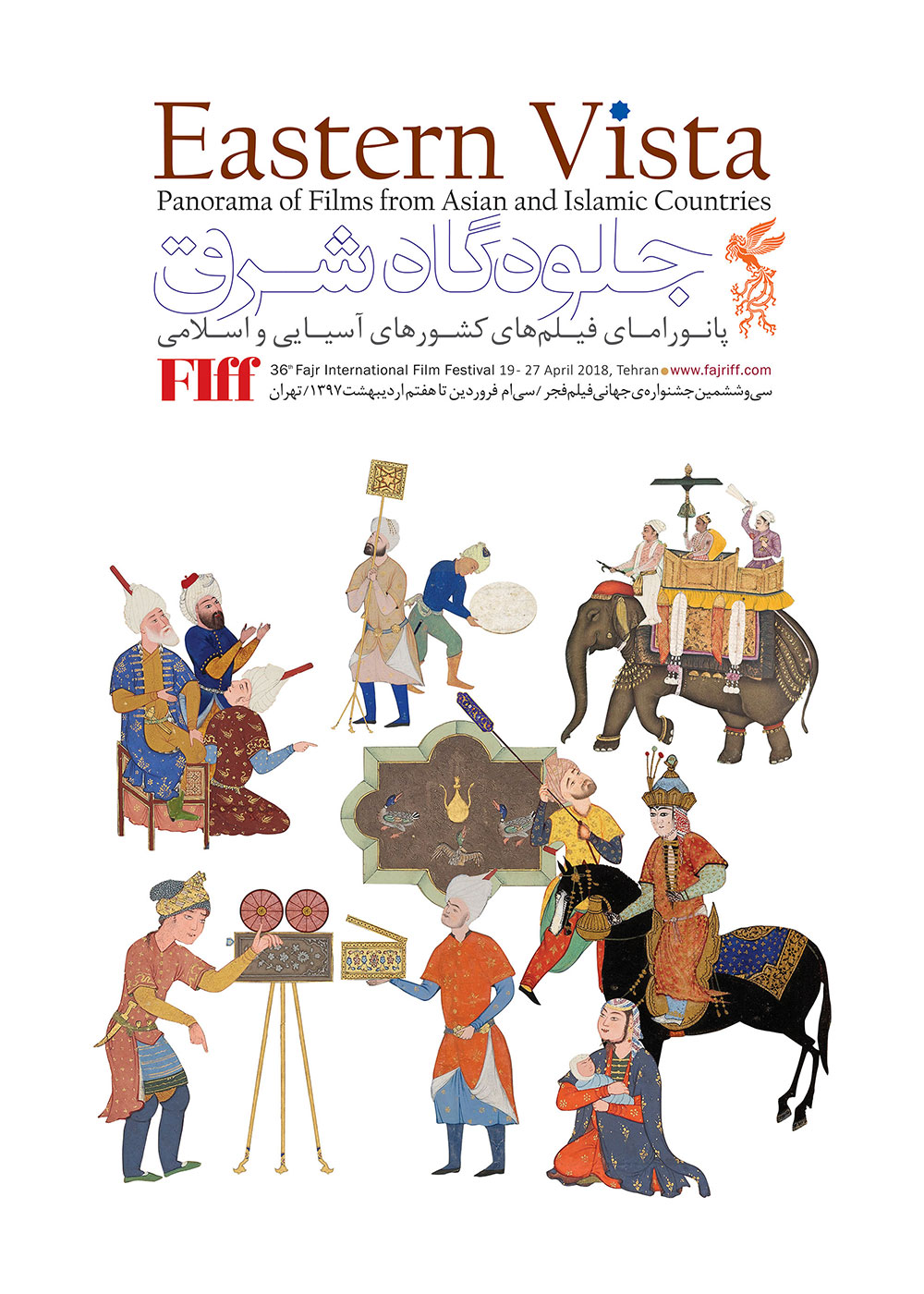 The 2018 Fajr International Film Festival has named the 13 countries competing in the Eastern Vista (Panorama of Films from Asian and Islamic Countries) categories.

The organizers have appointed four foreign and one Iranian jury members to judge in the Eastern Vista and International Competition categories. Up for grabs are three awards for Best Asian Film, Best Asian Short, and Best Asian Director.

For all festivalgoers who are already planning their visit, check screening time and other information at www.fajriff.com, or email us at infor@fajriff.com. Presided over by Iranian film writer and director Reza Mirkarimi, the 36th edition of Fajr International Film Festival will be held in Tehran on April 19-27.