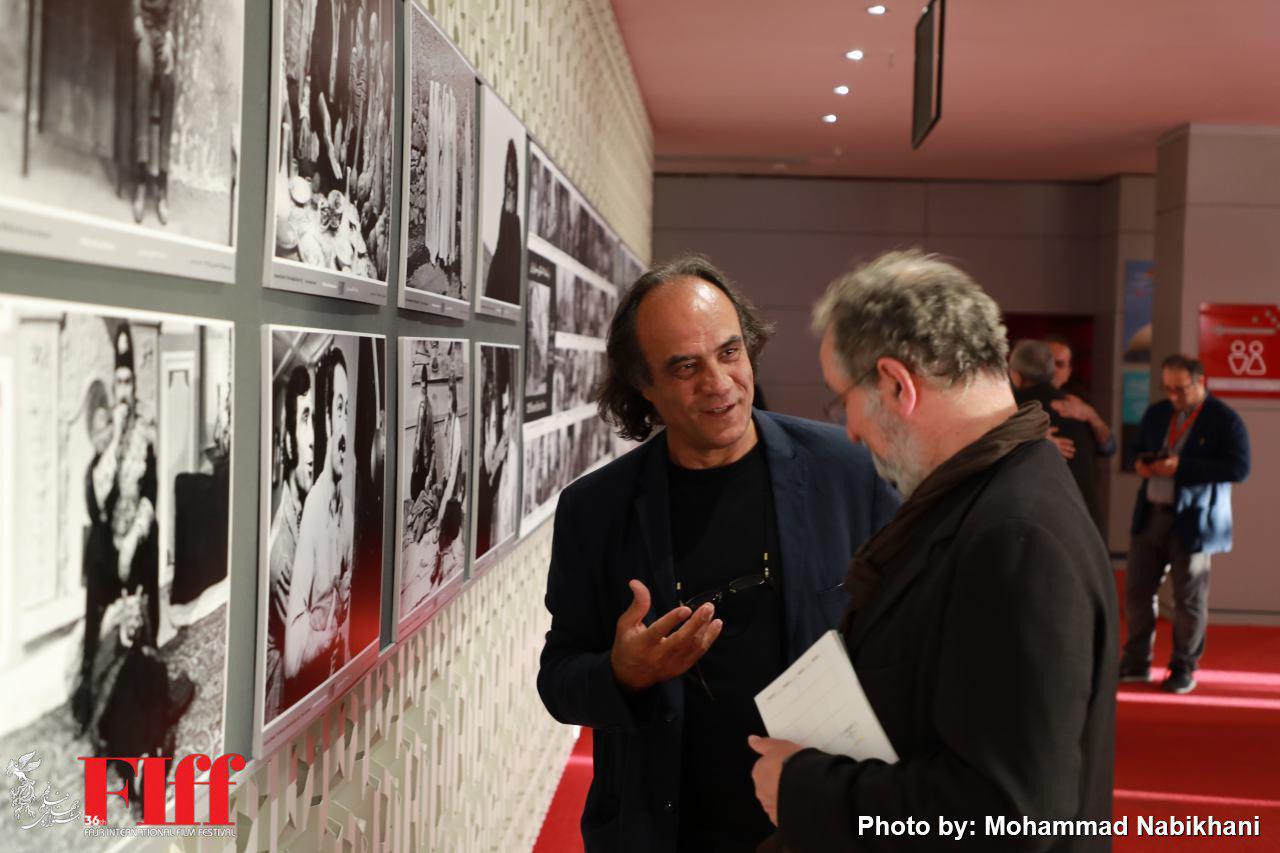 An exhibition showing 120 historical photographs from 120 directors of Iranian cinema is underway in Charsou Cineplex and on the sidelines of the 2018 FIFF.

The opening ceremony which marked the 120th anniversary of cinema in Iran was attended by Festival Director Reza Mirkarimi and a host of national-international guests and event organisers. Italian legendary actor Franco Nero was also in attendance.

Earlier, the organisers had cut the cake to celebrate 120 years of Iranian cinema.