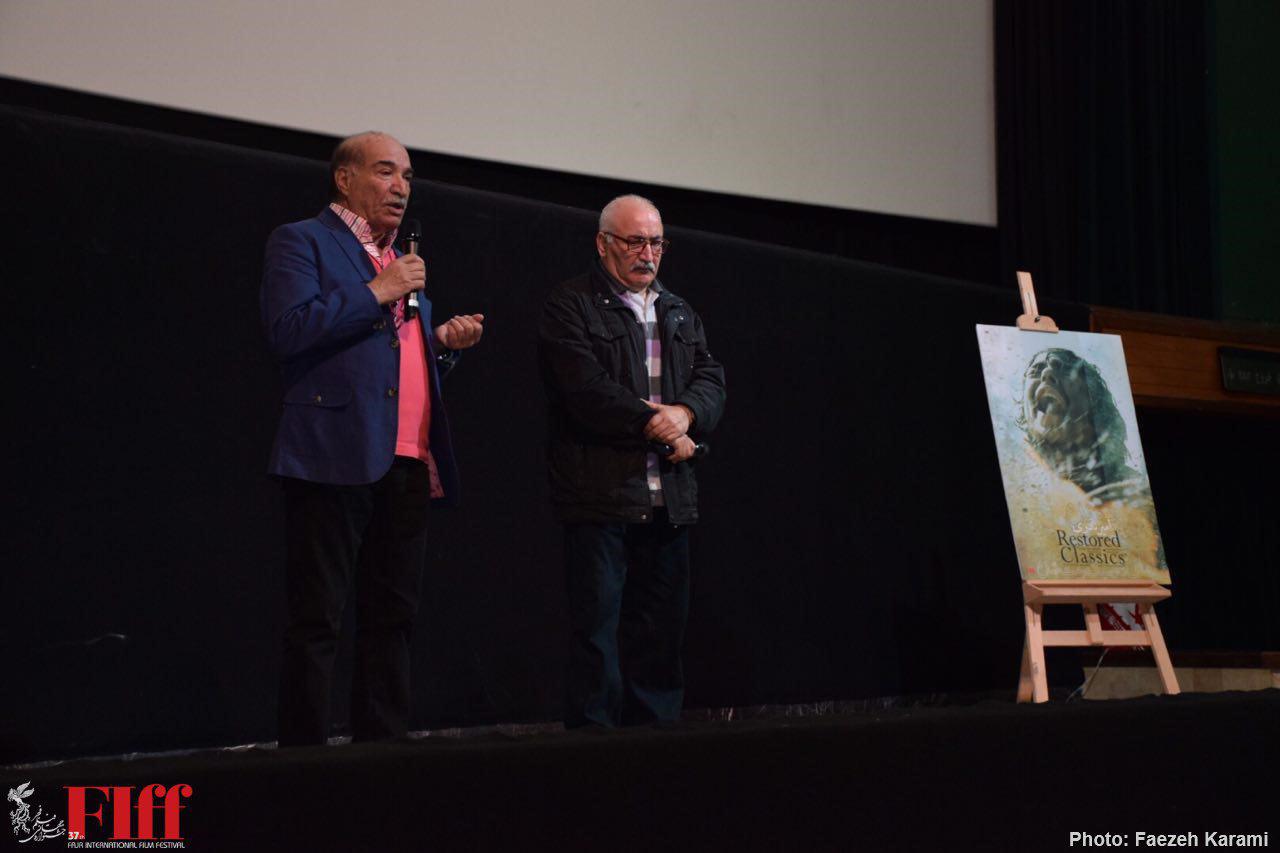 Before the program, director Naderi’s message to the audience was read out to the audience, thanking Mirkarimi and others for showing his movie after 36 years.

Amir Naderi is one of the major directors of Iranian cinema before and after the Iranian Revolution. His films both before and after his move to the United States share a preoccupation with displacement, fragmented spaces and solitude. They also emphasize the importance of sensory experience and corporeal endurance in locating one’s home in the world. In this, Naderi’s work is exemplary of wider themes and motifs in Iranian cinema.

The program to screen digitally restored Iranian and foreign movies is organized in collaboration with the National Film Archive and the Institute for Development of Children and Young Adults.