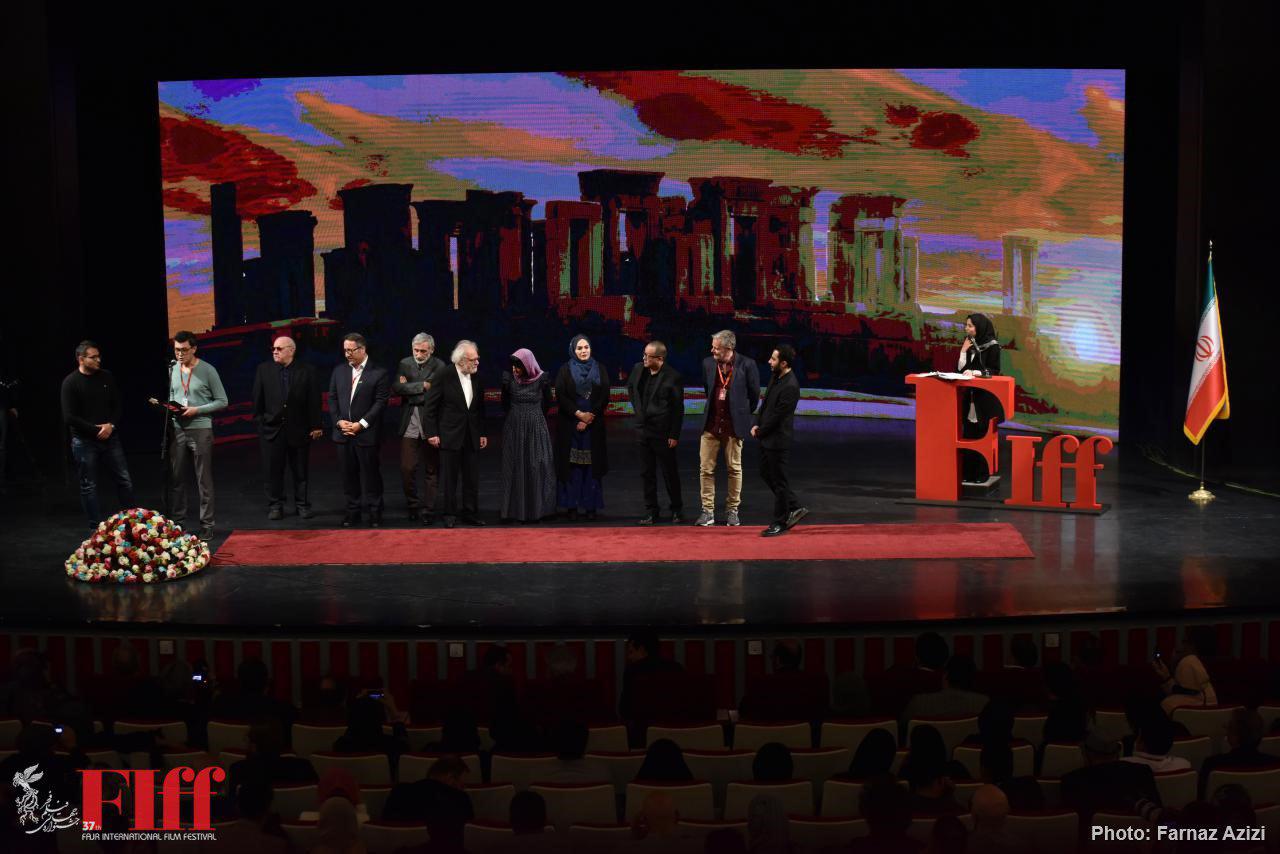 The Fajr International Film Festival announced the full lineup of winners at Tehran’s Vahdat Hall for their 37th year of celebrating independent, art house, alternate, fiction, documentary and animation films from across the globe.

Addressing the ceremony, Festival Director Seyyed Reza Mirkarimi said unilateral sanctions imposed, have not only targeted Iran’s economy but its culture as well: Despite these difficulties, we managed to organize the annual cinematic event. The good news is that many international filmmakers, critics, and scholars who love Iranian cinema didn’t leave us alone.

The award-winning director and screenwriter added: This is one of the oldest and the most important film festivals in West Asia. I would like to extend my gratitude to Ministry of Culture, Cinema Organization of Iran, Ministry of Communications, Tehran Municipality, as well as many others who helped us to hold this year’s event.

Silver Simorgh for Best Director: Soroush Sehat for Dance with Me! (Iran)

Silver Simorgh for Best Actor: Jesper Christensen for Before the Frost by Michael Noer (Denmark)

Diploma of Honor for Best Actor: Ali Mosaffa for Dance with Me by Soroush Sehat (Iran)

Silver Simorgh for Best Short Film: Excess Will Save Us by Morgane Dziurla-Petit (Sweden)

Trophy for Best Asian Film: Without My Friend by Mohammad Ali Talebi (Iran)