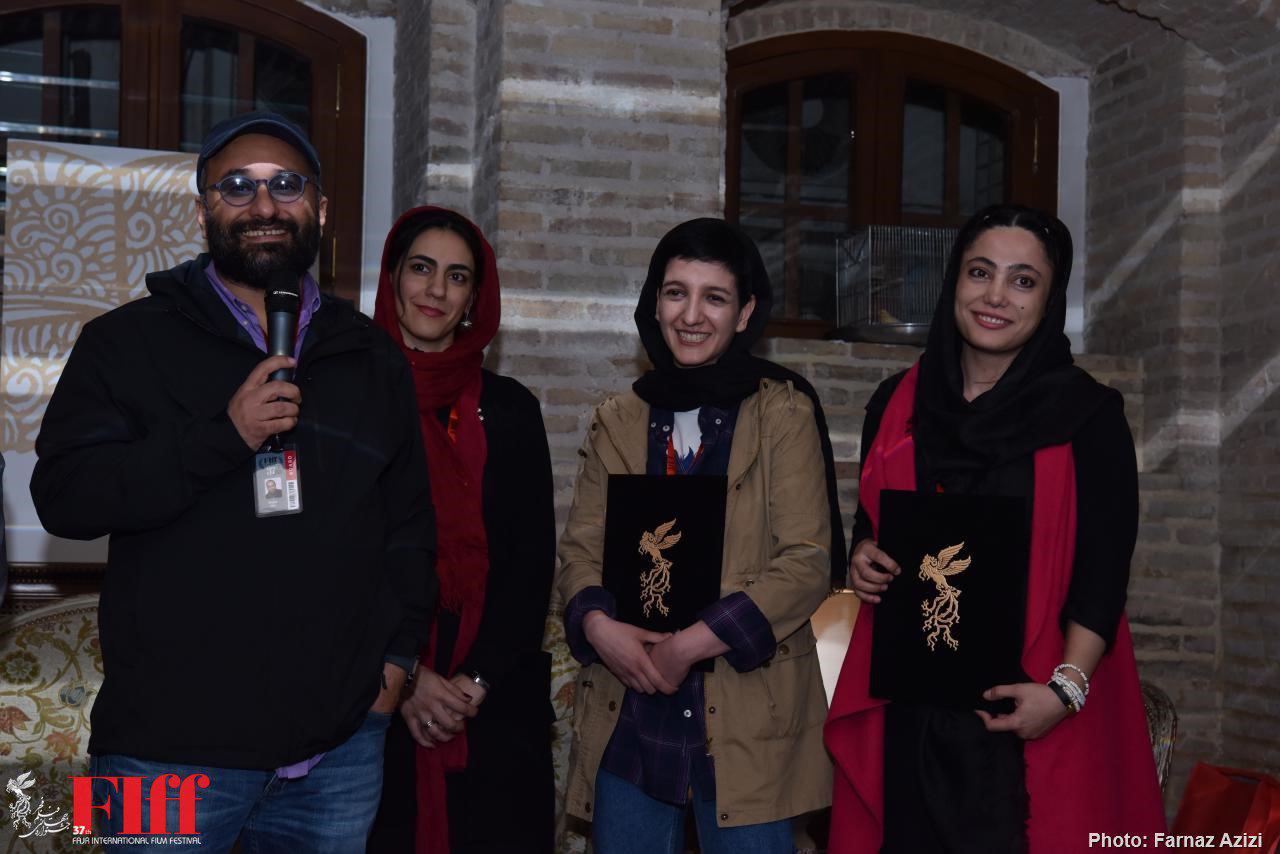 The Talent Campus series of 2019 Fajr International Film Festival came to a close on Wednesday, April 24, in a special ceremony at Tehran’s Negarestan Garden.

According to the Festival official, Mahla Yazdani, this year’s top student, has been sponsored by FIFF to attend a filmmaking workshop in Finland’s Tampere Film Festival.

This year, 60 students from Iran and other countries attended the seven days of internationally acclaimed workshops and stimulating discussions about filmmaking, acting, screenwriting, production and more. The classes were industry standard and professional in content.