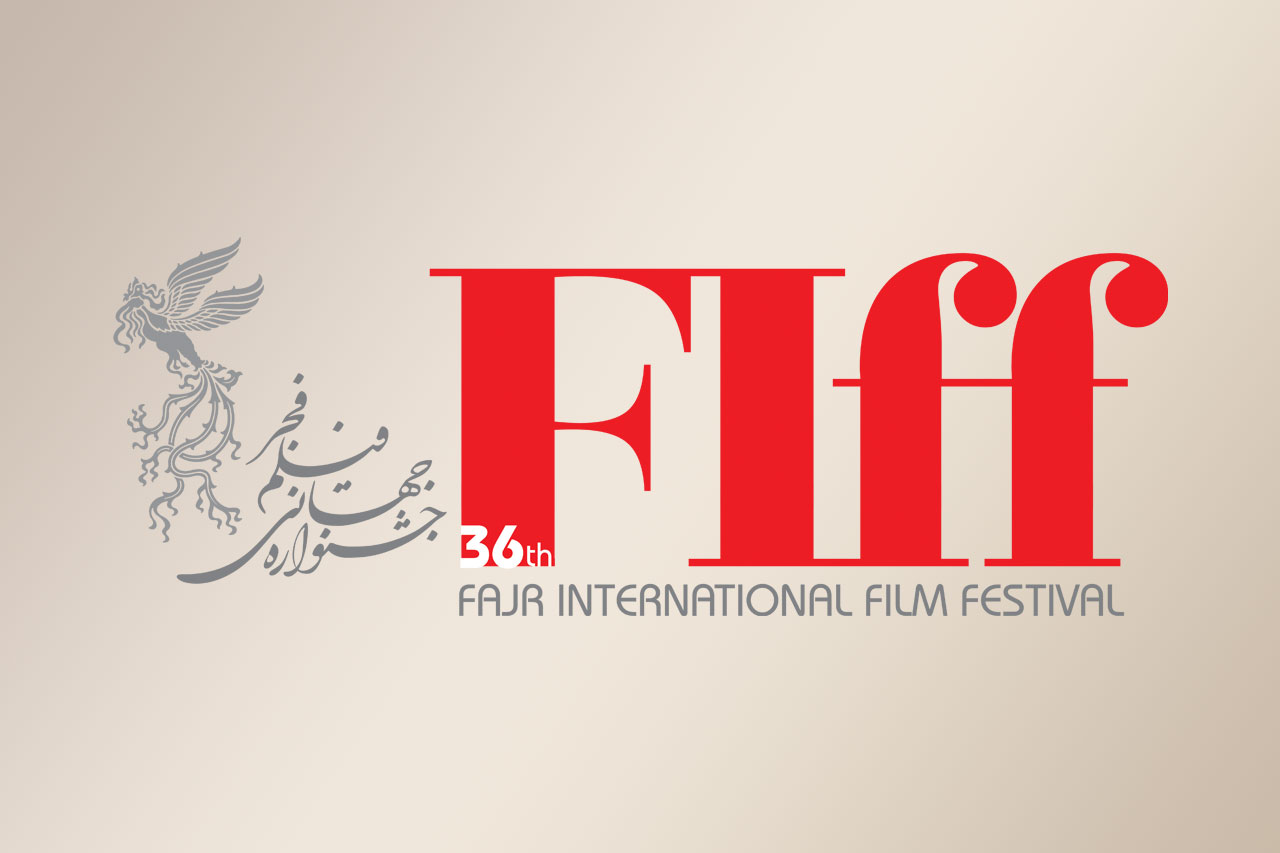 The day in which the 36th edition of Fajr International Film Festival will announce the full list of its winners has finally arrived.

According to the organizers of the annual event, some of the world’s renowned directors, producers, stars, and critics will join in the ceremony today, 26 April. The start of the ceremony is scheduled for 6.30pm Tehran Time, a unique, tailor-made experience, similar to the structure and spirit of prestigious international film festivals.

The festival has been underway since 19 April, showcasing different genres of feature-length films, short movies and documentaries from around the world. This year’s attendance has been very strong and glitzy, and the global film community has been very supportive, including influential American director Oliver Stone and legendary Italian actor Franco Nero, who stirred up the week-long series.

FIFF every year awards top filmmakers with a variety of prizes and also recognizes student filmmakers at its hugely popular Talent Campus. This year, there are also awards in the categories of Peace and First Film. Stay tuned for more! We will bring you the names and pictures of the most anticipated moment of Fajrt, which will wrap up in style with live classical music performances by Iranian tenors Shahram Nazeri and Hafez Nazeri.