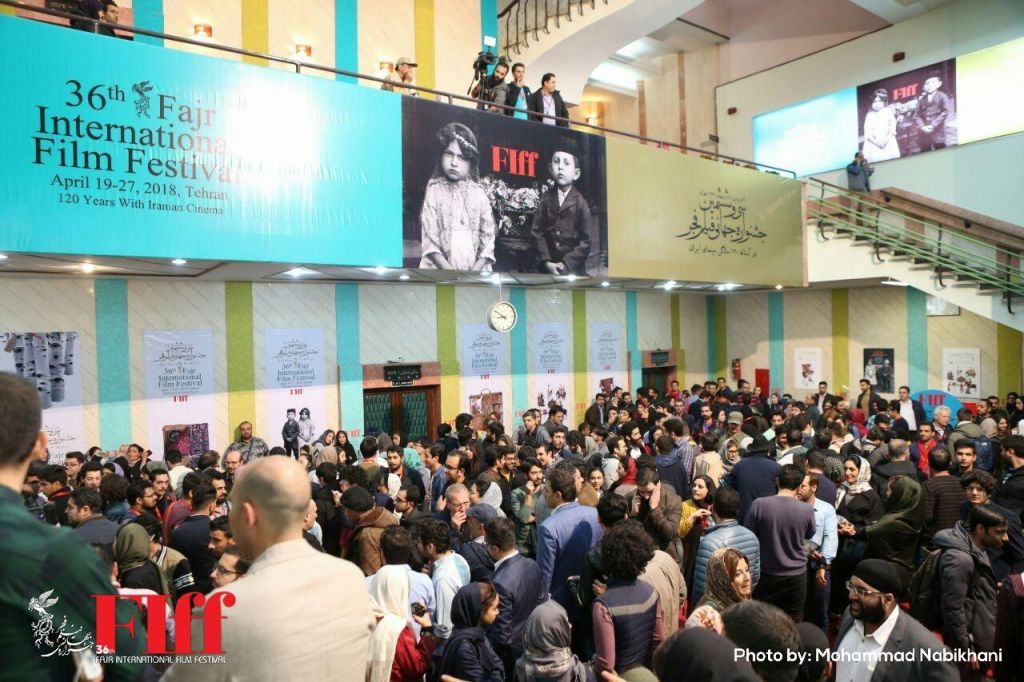 The 36th Fajr International Film Festival kicked off Wednesday with the screening of A-lister Majid Majidi’s new film Beyond the Clouds.

There are many other films to be screened at the Charsou Cineplex – the Festival Palace – and many other theaters in Tehran in the next 9 days. These works from around the world will compete for the festival’s top honor. The winner of the top honor will be announced at the closing ceremony based on the decision of an international jury. Asian and European directors and film critics are also a member of the jury.

Meanwhile, films will compete for a number of other awards, including the First Film. The FIFF, which started in 1989 as Iran’s first major film festival, is expected to attract thousands of movie fans, students, professionals and buyers in a wide range of events in the next 9 days.

Beyond the Clouds (2017), Majid Majidi’s English-Hindi language film, stars Ishaan Khatter, Malavika Mohanan, Gautam Ghose, GV Sharada, and Dhwani Rajesh. It tells the story of Teenager Amir who is constantly dodging trouble while dealing drugs in the underbelly of Mumbai.

Majid Majidi was born on April 17, 1959 in Tehran, Iran. He started acting in amateur theater groups at the age of fourteen. After receiving his high school diploma, he started studying art at the Institute of Dramatic Art in Tehran. His feature film screenwriting and directing debut is marked by Baduk (1992), which was presented at the Quinzaine of Cannes and won awards at Tehran’s Fajr Film Festival.

Presided over by writer-director Reza Mirkarimi, the 36th edition of Fajr International Film Festival will run through April 19-27. The organizers are busy receiving over 300 special guests form across the globe, ranging from filmmakers to screenwriters, actors to activists. A host of A-listers are scheduled to attend, including legendary Italian actor Franco Nero and influential American film director Oliver Stone.