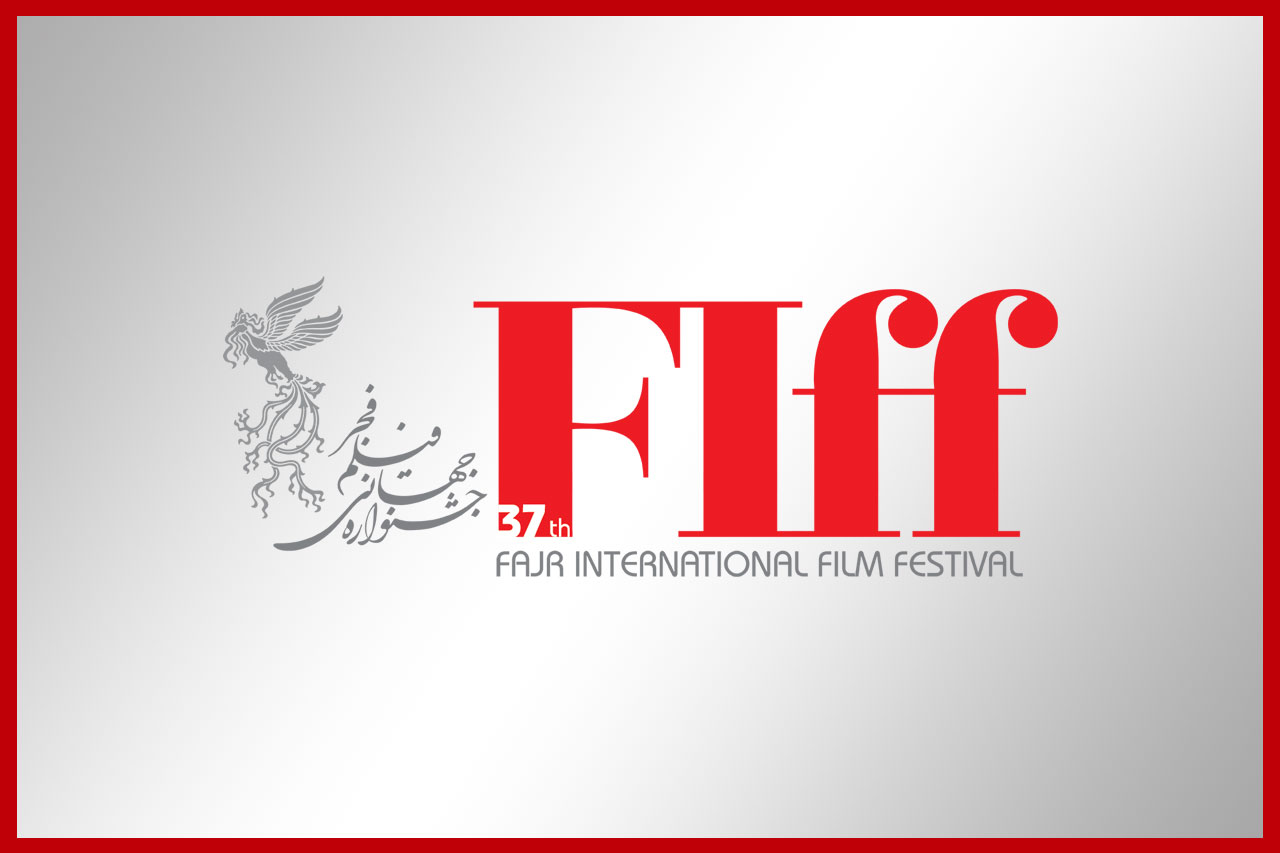 The 37th edition of Fajr International Film Festival has lined up 25 Iranian titles for screening at this year’s Film Market.

The Festival will once again screen this year selected titles for its accredited visitors, international festival guests and distributors in the Film Market. The market is centered around the commerce of Iranian film, the business of it, including feature-length, short, and documentary movies produced in 2018. The event is attached to the Festival and the Iranian film market, the biggest in the region.

According to the organizers, some 526 Iranian movies have registered for screening in different sections this year. This includes:

Some 14 titles will also see screening in other sections.

The Festival and the Film Market are the highlights of the Iranian film calendar, with an epic number of events, screenings, programs and meetings crammed into the capital Tehran over the course of nine days.