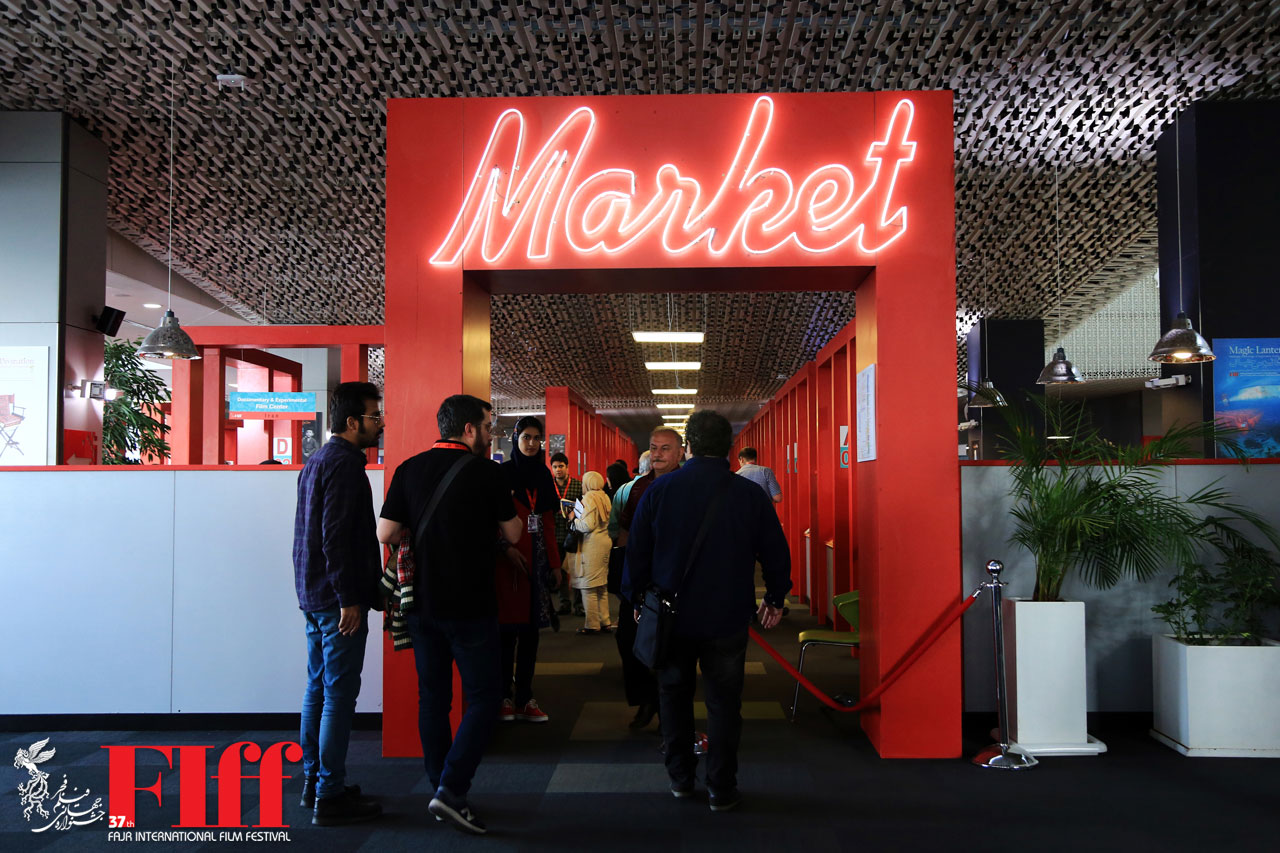 The 37th Fajr International Film Festival has lined up 48 Iranian titles for screening at this year’s Film Market.

This includes 20 premieres, selected from among 522 entries. The titles incorporate 33 feature-length, 6 short, and 9 documentary movies.

The Festival will once again screen this year the selected titles for accredited visitors, international festival guests and distributors in the Film Market. The market is centered around the commerce of Iranian film, the business of it, including feature-length, short, and documentary movies produced in 2018.

The Festival and the Film Market are the highlights of the Iranian film calendar, with an epic number of events, screenings, programs and meetings crammed into the capital Tehran over the course of nine days.