The 37th Fajr International Film Festival has lined up three titles for its Special Screenings – Best of Countries section this year.

According to the secretariat of the festival, 10 movies will be screening during this year’s special event. 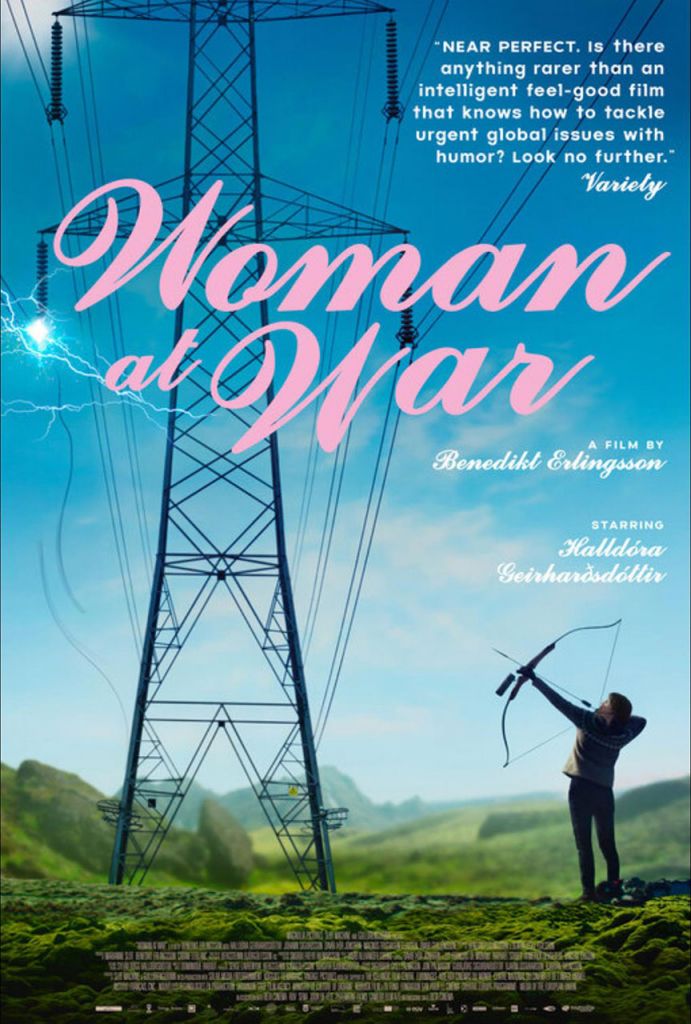 Halla is a 50-year-old environmental activist who crusades against the local aluminum industry in Iceland. As her actions grow bolder, her life changes in the blink of an eye when she’s finally granted permission to adopt a girl from the Ukraine.

Benedikt Erlingsson was born on May 31, 1969. He is an actor and writer, known for Woman at War (2018), Of Horses and Men (2013) and Naglinn (2008). He might be the first director to make an action film that features only one drop of blood. Woman At War, which premiered at Critics’ Week at Cannes, won the lucrative $53,000 Nordic Council Film Prize and now represents Iceland in the foreign-language Oscar race.

Woman At War offers a crowd-pleasing, sometimes thoughtful, sometimes playful story related to the complex subject of climate change. “Climate change is a very interesting concept for us to deal with, it’s a challenge for storytelling but also a responsibility,” says Erlingsson. As a filmmaker, he adds, “You have to entertain and maybe you can educate on the side if you think you’re up for it.” 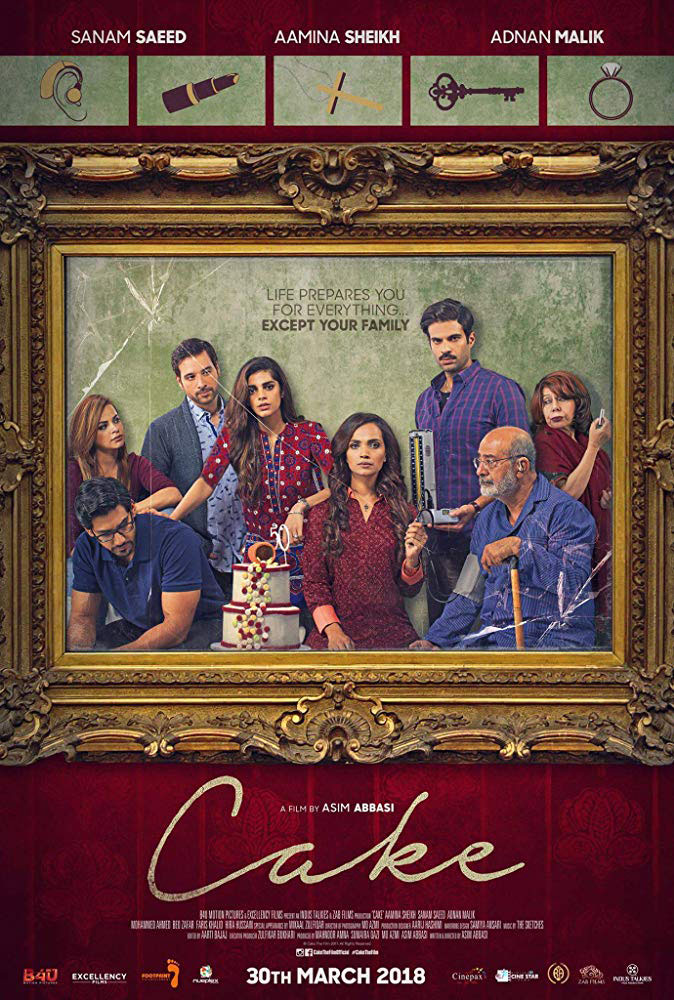 A woman who takes care of her aging parents and their land is joined by her sister when their parents’ health worsens.

Asim Abbasi is a Pakistani film maker. His Cake is a story about love, loss and passage of time. The story is something Abbasi says we all can relate to in some way. “We have seen globalization, children moving away and the rivalry between siblings. It’s a story about love, loss and life and death – all the things that we are familiar with. It’s about two sisters, one of whom lives abroad and the other is left behind here. It showcases their conflicts in dealing with their relationships and parents.”

The Film is the first ever Pakistani film which had its premiere at Leicester Square London with national and international media covering the Event. The cast of the film toured bradford where they visited Radio Sangam, odeon cinema Leeds, Trafford Centre, star city and various other places for film promotion. It was selected as the Pakistani entry for the Best Foreign Language Film at the 91st Academy Awards, but it was not nominated. 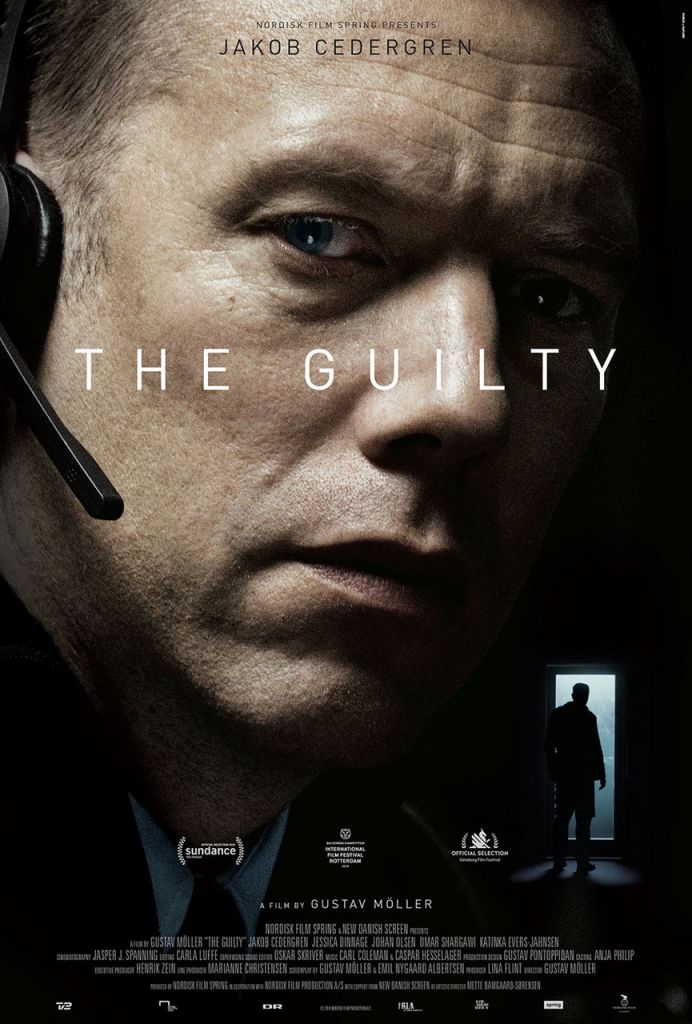 Holm, a Copenhagen police officer assigned to desk duty in a police dispatch center while under disciplinary review, is drawn into a potential kidnapping case and is tempted to bend, or break, the law in order to secure the safe return of a woman who called him on the emergency line.

Gustav Möller is a Danish film director and writer, known for I mørke (2015), and The Guilty (2018). The Guilty premiered in the World Cinema Dramatic Competition at the 2018 Sundance Film Festival, where it won the Audience Award. It also won the same award at the 17th Transilvania International Film Festival, where it was selected in the main competition. The Guilty was distributed in the U.S. by Magnolia Pictures. It was selected as the Danish submission for the Best Foreign Language Film at the 91st Academy Awards, making the December shortlist. An American remake will star Jake Gyllenhaal.