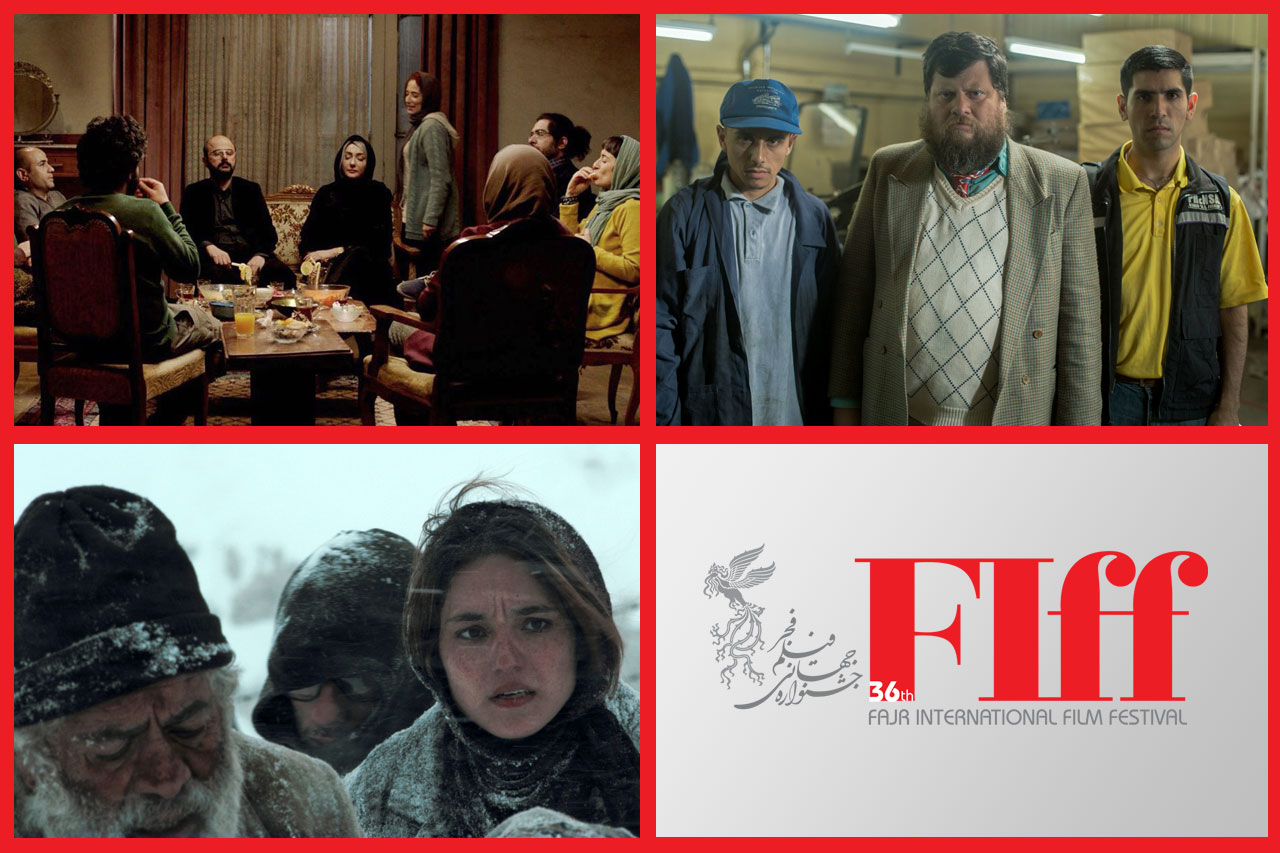 Competition for the First Film Award is officially underway between five Iranian films and 6 foreign films at the 36th edition of Fajr International Film Festival.

The First Film Award category has for the first time been added to the FIFF Awards, and has only one win in all competition and non-competition sections. Viera Langerova (Slovakia), Barmak Akram (Afghanistan), and Mohammad Ali Bashe Ahangar (Iran) are members of the jury.

The 36th Fajr International Film Festival kicked off Wednesday, April 19, with the screening of A-lister Majid Majidi’s new film Beyond the Clouds. There are many other films to be screened at the Charsou Cineplex – the Festival Palace – and many other theaters in Tehran in the next 9 days. These works from around the world will compete for the festival’s top honor. The winner of the top honor will be announced at the closing ceremony based on the decision of an international jury. Asian and European directors and film critics are also a member of the jury.

Presided over by writer-director Reza Mirkarimi, the 36th edition of Fajr International Film Festival will run through April 19-27. The organizers are busy receiving over 300 special guests from across the globe, ranging from filmmakers to screenwriters, actors to activists. A host of A-listers are also scheduled to attend, including legendary Italian actor Franco Nero and influential American film director Oliver Stone.