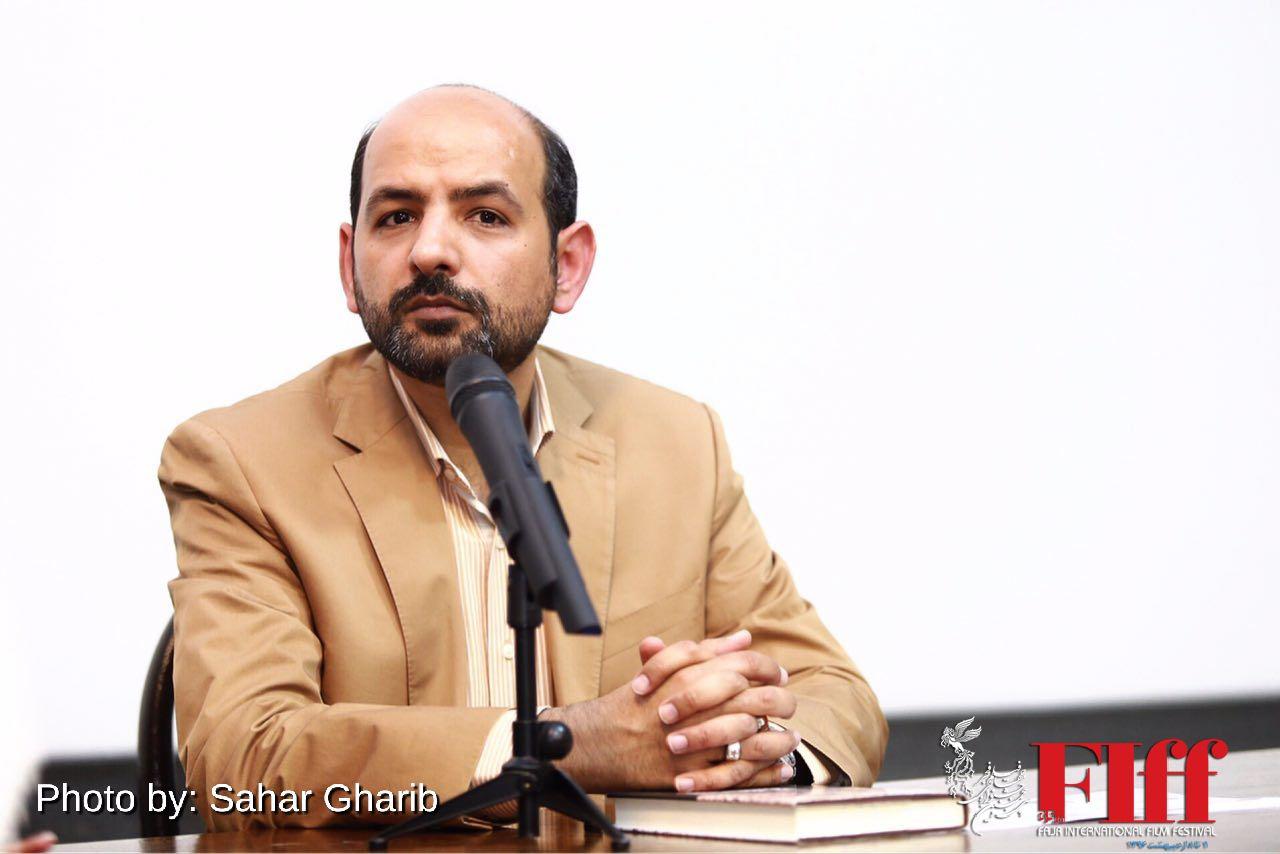 Fajr International Film Festival is honored to announce that five universities in the capital Tehran will host a number of professional cinema and filmmaking workshops during its 36th edition, with an emphasis on Humanities and Social Sciences.

Stating the above, Shahab Esfandiary, the manager of FIFF Scientific and Training Committee, says the number of participating universities at Fajr has gone up significantly this year because the organizers have invited top researchers and scholars from Iran and across the world to teach the best hands-on, accelerated courses, and intensive workshops in the field of film studies.

He goes on to explain that this year the workshops will offer a range of professional social sciences courses with the help of film schools and academic centers. In his words: Two years ago it was the Cinema-Theater College which offered these courses during the festival. Last year the IRIB College joined the festival, offering similar courses at its college. The idea this year is to add related courses to the workshops, including philosophy, psychology, and social sciences.

Esfandiary says in many other countries film study courses contribute to existing collaborative relationships between the Faculty of Humanities and Social Sciences, which means the FIFF workshops cannot be an exception: Much of the philosophy of film is also film theory, and vice versa. There are many publications, websites, exhibitions and departments which study the relationship between philosophy and cinema. They even study the relationship between cinema and religion. This is yet to be the case in Iran.

In conclusion, Esfandiary says: Top scholars and academics have been invited from the host universities and from across the globe to teach the relationship between religion and cinema as well as the relationship between philosophy and cinema. The five workshops will include film festival studies from a sociological perspective as well, to gain understanding of their developments. Three scholars will provide an introduction to the emerging literature on film festivals by looking at film festivals as arenas of emergence, analyzing the role of film festivals within the global film industries.