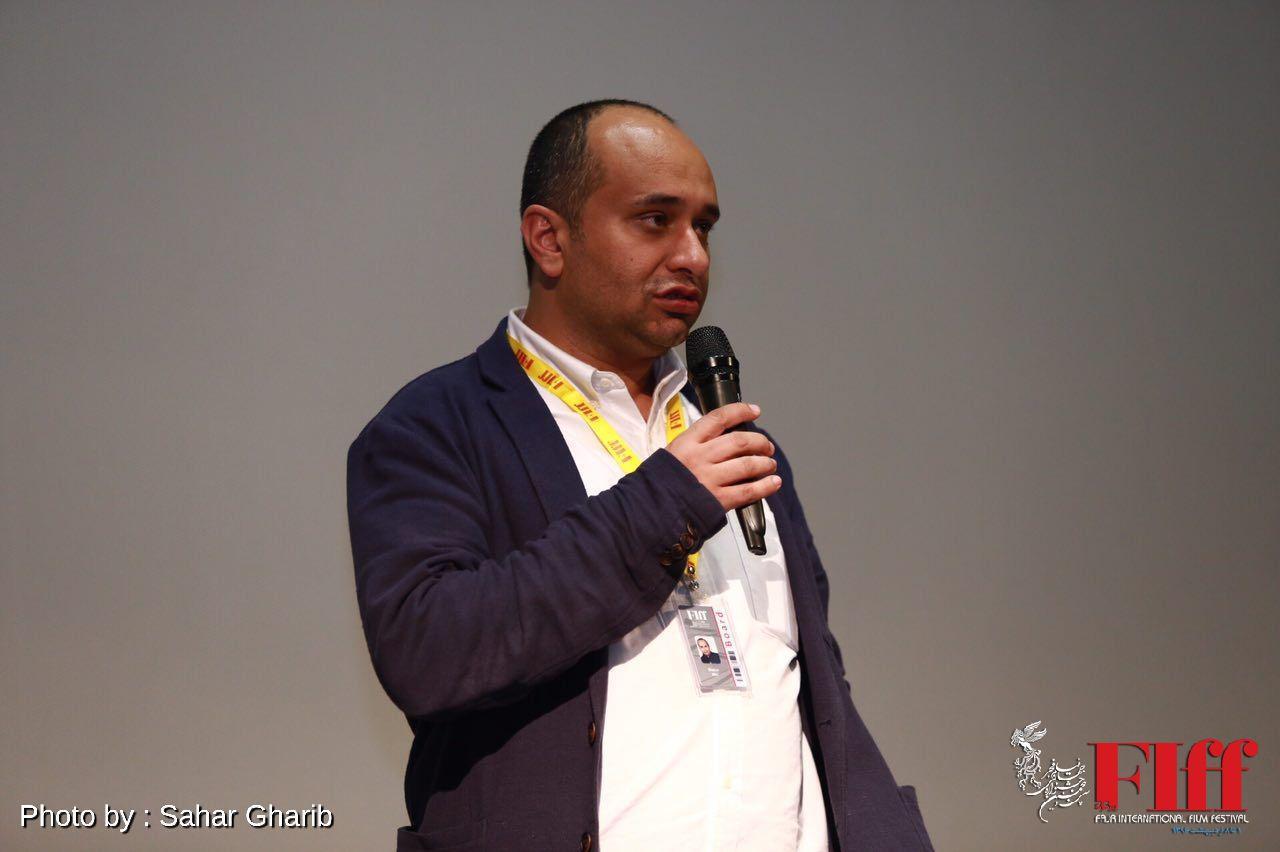 The workshops series is called “Darol Fonoun”, and it is overseen by Iranian writer and director Maziar Miri.

He explains that a decision was made by Reza Mirkarimi who is presiding over the Festival to pay special attention to film making workshops during the annual event. The goals include turning the festival into a major cultural and academic affair in the region. As per the plan, this part is presented to spot new film talents in Iran and the broader region.

According to Miri, there are several training workshops this year, with 50 countries and 110 students attending for a period of one week. The students will be under 27, fluent in English, and should have made at least one short movie. This year’s students will be 55 Iranian and 55 foreign nationals. They all come from top universities and prestigious film schools, with hands-on experience in filmmaking. They will be admitted to these classes once they are picked by the selection committee. The top student of this year’s series will get the chance to make his own short film sponsored by the Festival at the end of the classes.

He goes on to explain that in the first two years there were no more than 14 to 30 countries. But with 50 countries this year it has gone up significantly. The academic quality of the workshops has improved despite a low budget and limited facilities. Priority has been given to entrants from the Middle East and North Africa.

According to Miri: Top filmmakers, movie critics and scholars from around the globe have been invited to teach at the workshops. They will teach film making techniques. Iranian cinema will also be taught during the weeklong series. This is designed to make optimum use of international guests and scholars.

He went on to explain that priority will be given to regional and Muslim countries: As always, special attention has been given to applicants from the region and the Muslim world. However, we have also received applications from places like Mexico, Germany, France, Spain, China, Japan, The Netherlands, South Korea, Russia and Turkey. Others include Tunisia and Algiers, but they have to first meet the specific requirements.

In conclusion, he said: The organizers have studied and identified places where cinema is taught at academic levels. International guests and applicants will once again be selected by a committee of directors and academics. Those willing to participate in this year’s series will have to send their resumes and be a graduate of film school.