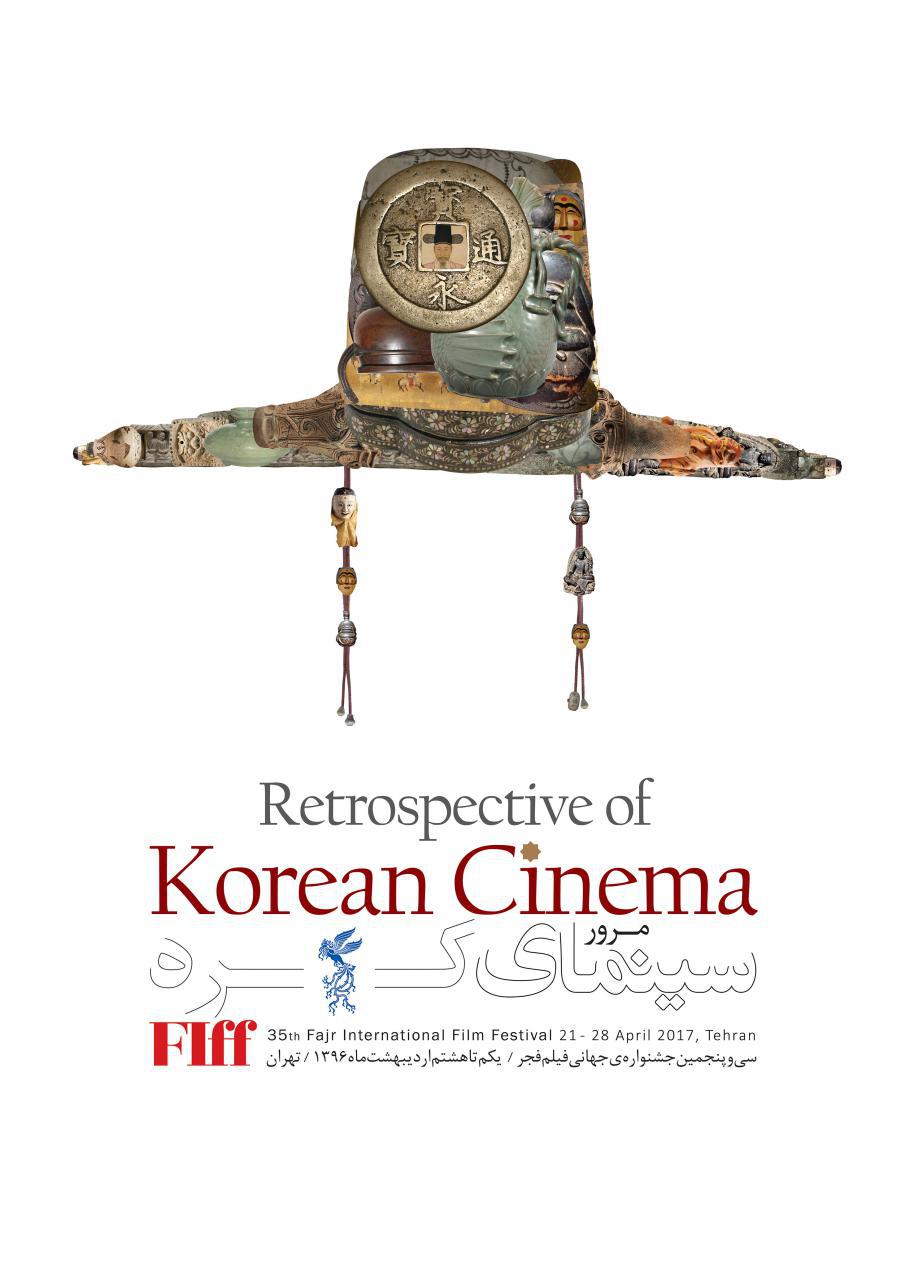 The Secretariat of Fajr International Film Festival has announced the film premieres of Korean Cinema in 2017.

Seven new films will be bringing both a broad appreciation of genre cinema and a uniquely Korean perspective. One of them will also bow at the Panorama section of Asia and Islamic countries cinema. In his words, “What is happening in Korean Cinema is pretty much calculated and goal-oriented. This encouraged the programmers to select some of the New Wave Korean movies for this year’s edition of Fajr.”

According to film director Tabrizi, Korean Cinema has international profile, with equally odd, genre-fusing features, which are popular in South East Asia. Some of them have found a measure of international distribution, as they have been made with special attention to A-list international festivals, such as The Net directed by Kim Ki-duck and The Table directed by Kim Jong-kwan.

He concludes by saying that those who are going to watch these highly anticipated film premieres will come to the same conclusion that South Korea’s modern cinema is indeed thriving and ever-expanding.