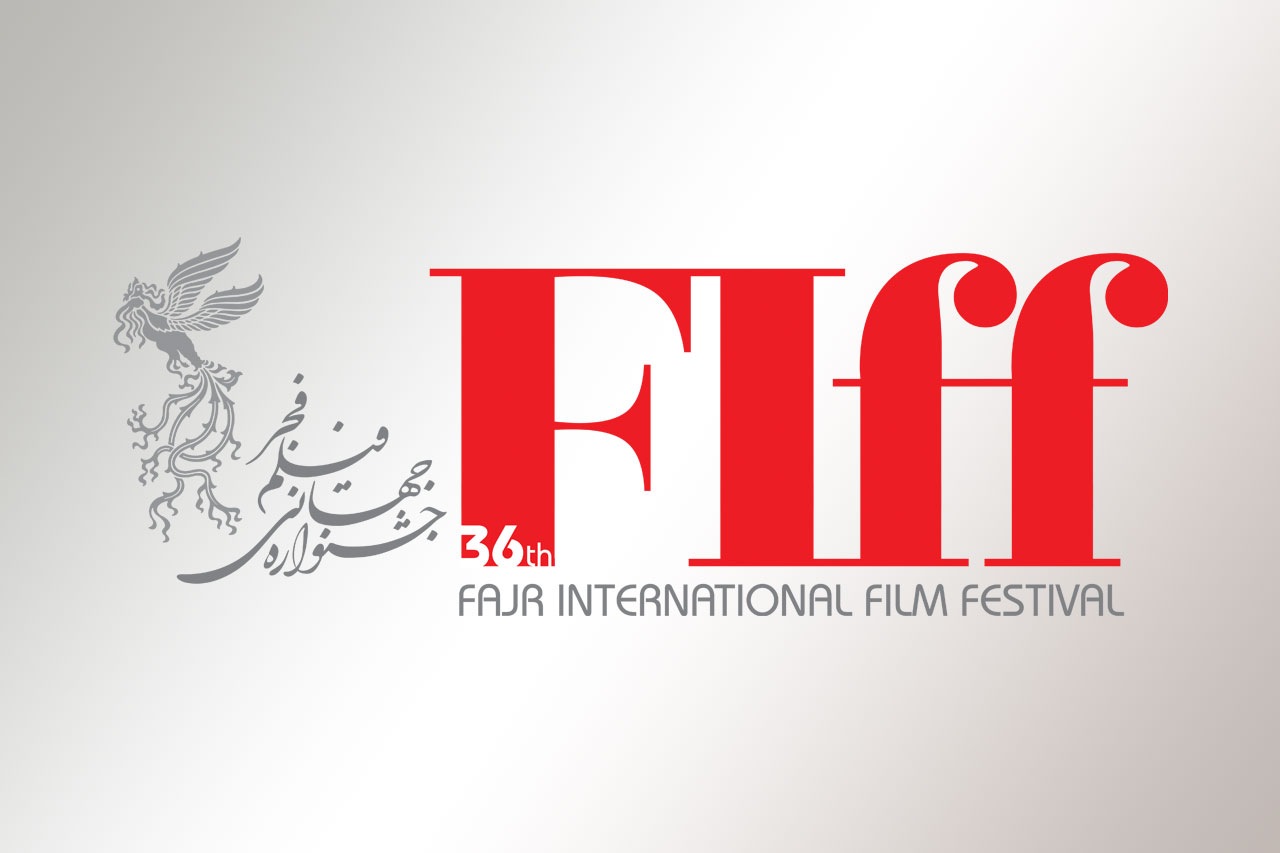 This year’s Fajr International Film Festival has a special section for kids and includes a sneak preview of a new film each day for over a week.

Titled The 7th Hour, students and kids aged pre-K through middle school (the target demographic for the Festival), can watch seven Iranian and foreign movies during the program, which has been added to the main sections of the annual event. The program will run in collaboration with the Ministry of Education and Tehran Municipality on April 17-25.

The feature-length program provides a range of national and international films. It is dedicated to children and their families, but fans can also attend its special screenings. Each day, the visitors can attend the screenings in several cinemas in the capital. Foreign language movies have Persian subtitles and before or after the screenings there will be Q and A sessions with a film critic. There will be awards for top film reviews written by students.

The new section is intended to integrate children and youth into the Festival’s film-aesthetic discourse, open young minds to the world so they understand the world through story and filmmaking, and create awareness about the importance of education and ethics in cinema. The 7th Hour as a serious program is also a place for encounters between children and critics to understand social issues and share humanity.