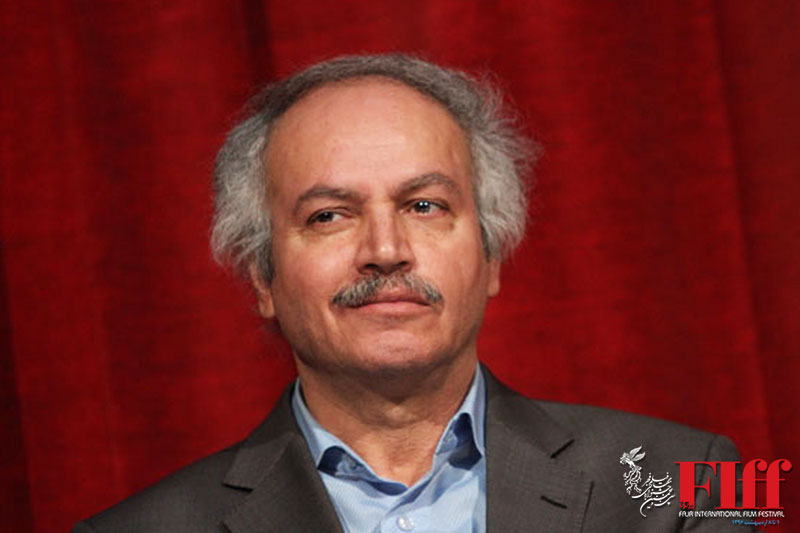 “After Image” directed by Andrzej Wayda

Watching the movie “after image-2016” the last film of Andrzej wayda the celebrated polish director in 35th Fajr international film festival provides a great opportunity to learn about this well-known director that his trilogy A generation (1955), Kanal (1956), and Ashes and diamonds (1958) in many critics view are in the list of top war movies. This movie in the form of storytelling documentary depicts parts of avant-garde forerunner painter’s life called Władysław Strzemin´ski.

Wayda is a director who has his own unique style and it is not difficult to find common features in his films. It is even obvious in after image that director tried to show details in people’s faces and their relations in the context of intense feelings and human emotions. The right combination of these features is more noticeable in some parts of this movie when the director successfully links social complication of people with the historic ecosystem in the Poland and all the political-social features in this country and even east of Europe. Therefore, he represents and analyses parts of history in Poland by using a documentary style about a painter’s life that was against imposed official education under the influence of extreme Stalinism and repressive regime.

The climax of tragedy is when wladyslaw as a proficient painter and a friendly and charismatic person starts to openly disagree with the common and enforced belief of social realism in his classes and workshops that causes unpleasant consequences like continuous investigation, cancelation of his classes and his modern exhibition. He suffers from unemployment, hunger, and a miserable life and death. After his separation and death of his wife his lifestyle even brings a dark future to his teenage daughter “Nika.”

The movie starts with stunning views of green hills full of flowers in the open countryside and wladyslaw and his eager and lively students in a practical painting workshop that invites us to watch an interesting and attractive film. Despite the sadness about a miserable life and death of a painter with independent and different views against the common beliefs, this last movie of this director with his unique style in the format of historic-social drama will always remain in our mind.