A brief note on the movie “Exile” 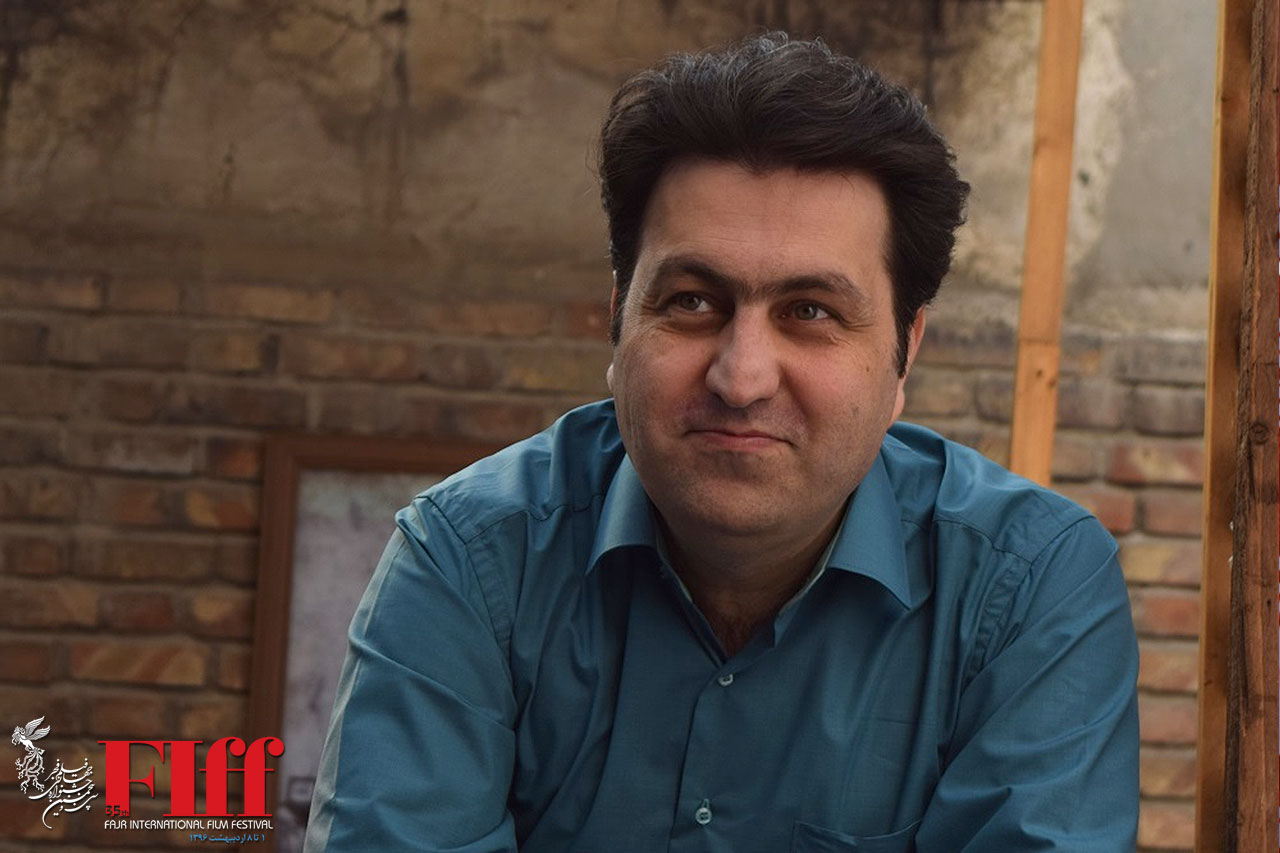 This is a modern movie about the social change in china for a guy whose dreams and reality are combined. This is a documentary fictional film that somehow reminds us of Alain Resnais movies like Hiroshima mon amour. This movie has a critical view on the revolutionaries who caused public poverty in china and reproach, suppression, and exile for whoever had a different viewpoint in the country. The movie emphasizes on the main character thoughts that is going through an injustice battle with Mao theories. He conveys the concept of social and political changes in china during the decades in china by comparing the main character’s imagination and the reality of Chinese revolution and its consequences like war, poverty, and supressed political freedom and by using special visual effects and off screen voices shows how he survives by eating different animals as food because of poverty. Inner monologues in the film are like a literary text (like Hiroshima my love or Memories of Underdevelopment Directed by Cuban filmmaker Tomás Gutiérrez Alea) that could create a perfect central theme for the film. Authoritarian regimes make the natural extendable time a fluid uncontrollable thing for their citizens and time as a palpable thing that can be followed turns into something with abstract and unattainable nature. The exile for the main character more than a social and political sentence is a mental process for going back to his childhood innocence but there is no way to childhood peace . The documentary parts of the movie about the condition in china after revolution are like a part of his imaginary/real puzzle. Pipe dream of kindness and brotherhood in a society that for their ideal way of meeting the needs have to fight and shed blood, the dream of writing the real history while the signs of life and persons is hidden under the soil. The main weakness of the movie, in comparison with other successful movies of the same style, is even rhythm of the movie that makes the audience feel doubtful to follow the movie or give up watching it. Despite this weakness, if we could call it a weakness, this movie presents innovative aesthetic features that make it easier to watch it. What I really liked most in this movie is showing reform in the body of government by adding stuff to his room and colours in some flashback but the shadow of black and white in flashbacks and his childhood nostalgia )combination of love and hatred) stays to the end of his life. This movie is a democratic exhume in revolution history in china and other same revolutions that is represented not in a grand historical movie but in the room of a day dreamer who is living in exile that is tough but poetic.

Time turns historic fact into pictures on the museum wall, but memory brings them out of the grave and makes a different story by using personal signs and ideological excuses. this movie and the main character in it do the same and in a personal, social story.