A Critique of The Social Norms of A Law-escaping Society \ Azizollah haji mashhadi Review of “ It’s The Law!” 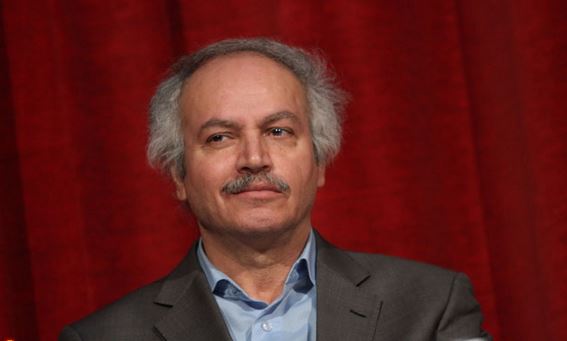 “It’s The Law!” a film by Salvatore Ficarra, Valentino Picone, is screening as part of the “A Retrospective of Italian Cinema” section at the 36th FIFF. It is a social film that explores the political aspects of Italian society, often through a comedic lens.

The subject of elections and their aftermath have been explored in many films. Filmmakers often tackled in the subject in the form of comedies with through a critical and sometimes even vulgar lens.

The film tells the story of the small fictitious Sicilian village of Pietrammare and their election of a new mayor. The election provides the perfect opportunity for the crooked incumbent Gaetano Patanè to be ousted and replaced by someone fresh and honest. The film opens with familiar images of the nominees canvasing for votes on the beach and with the election of Pierpaolo Natoli a 50 year old academic, suddenly the town is on the verge of great changes.

Natoli’s integrity and honesty captured in his campaign slogan “The Rule of Law and Need for Change” soon manifest themselves in the new and sweeping reforms he makes to the town. Even though the new mayor has no previous political experience he is full of hope for the bright future of the town and the changes he will get to make. The new rule of law finally brings about an order to the town’s vexatious central square. Flowers are planted, the streets are cleared of household trash and new fines levied against anyone breaking the law. New taxes are also enacted for city services and the town’s polluting petrochemical plant is closed down. This all leads to new challenges for the supporters of the new mayor, including his close relatives played by the film’s directors Salvatore Ficarra, Valentino Picone who are not used to living such a lawful society. This all comes to a boil with the town’s old corrupt mayor getting back to power with the help of an influential and lawbreaking priest in the town.

The film clearly critiques the maligned social norms of Italian society and the pervasiveness of the mafia and other lawbreaking actors. The film portrays the existence of these elements under the protective veil of the church and shows how the people of the town are not ready for change and the rule of law. The film presents all of this with a truthful and bitter tone and can be seen as a parable of how the more things change the more they stay the same.