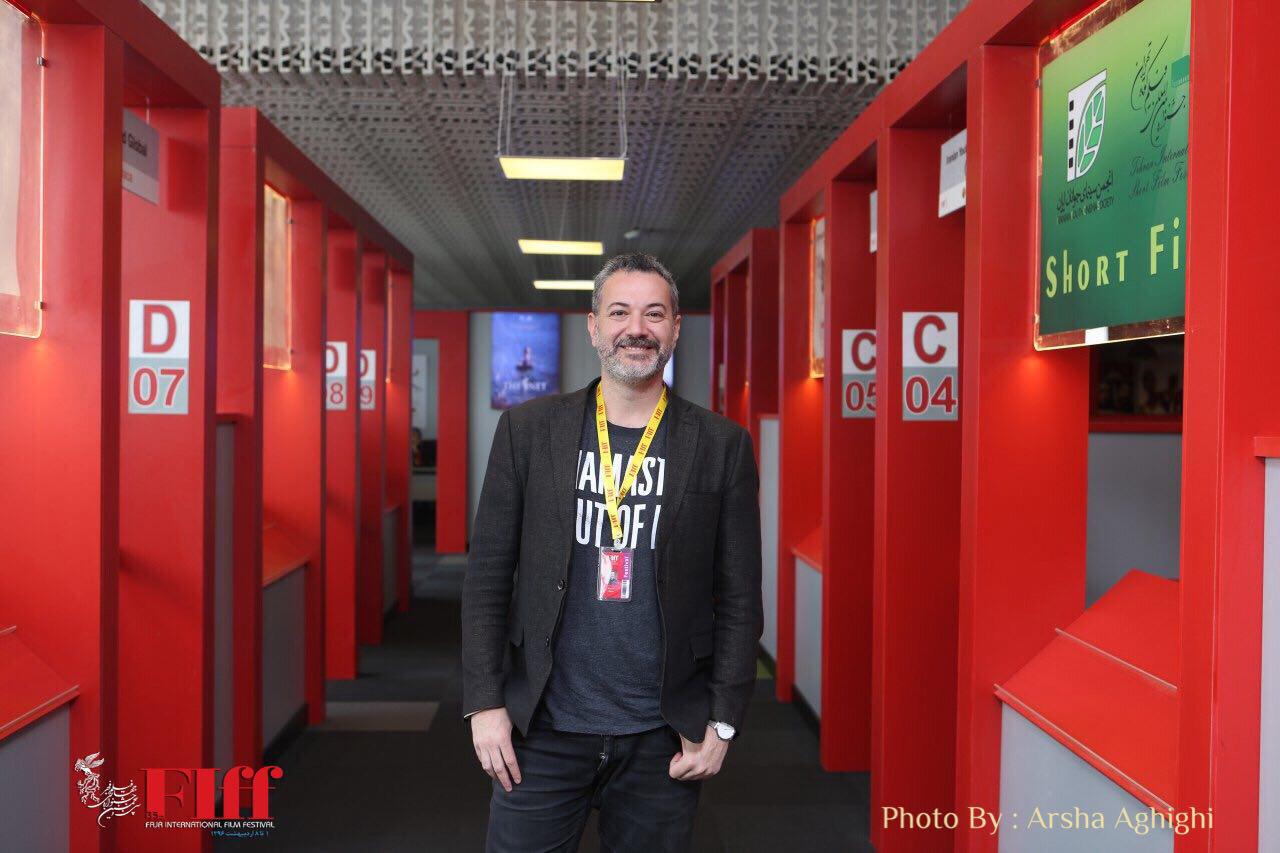 The Istanbul International Film Festival is the first and the oldest in Turkey, organized by the Istanbul Foundation for Culture and Arts, a non-profit organization. Its director Kerem Ayan talked to us on the sidelines of this year’s Fajr.

Could you explain your relationship with cinema and festivals?

I was working as an assistant director in Istanbul Film Festival and then previous year I became the director. I wanted to leave then suddenly they offered me the job. I accepted on one condition that they would let me make the changes I wanted. They accepted and I decided to add some new features to it. I also studied cinema and I am an exception because most directors do not have a university degree related to cinema.

What changes you had in mind?

It was conservative. I wanted to contemporize it, both in idea and in atmosphere. I wanted younger filmmakers. In the competition we had either adaptation or artistic films. I decided to change that. I added the New Perspective Cinema section, in which films from different styles and viewpoints are screened.

Did current political issues affect your cinema and festival?

Sure it did but for national films. There is no problem for international films, but for Turkish films directors need to get permission from the ministry of culture. Films without permission cannot be screened. Before it was just for commercial movies but now it is for all genres.

Is there any relationship between politics and cinema?

Of course they are related. 10 years ago I was the director of festival in Barcelona and the slogan was: Life is political, even from this slogan we can realize the importance of politics.

Do you get government support?

The festival is a private entity. We are 6 partner entities. Less than 15 % of the funds come from the government.

How do you select your films?

We have 4 advisors who are film critics. They help me choose the films. They are very young and enthusiastic. We also go to the Berlin, Cannes and other famous festivals to see their selections. We also have veteran members.

How many films do you screen from Iran?

In this edition, we had two Iranian films one from Behnam Behzadi Inversion and the other 74min by Seifolah Samadian, which is about Kiarostami. They were in the non-competition section. And also we had Katayun Shahabi as jury member. She is very talented and into movies.

How do you find this edition of Fajr?

Presided over by Reza Mirkarimi, the 35th edition of Fajr International Film Festival is coming to a close on Friday, 28 April. Winners of this year’s competition are set to be announced on Thursday, 27 April.