A Retrospective of Georgian Cinema: Full List of Films 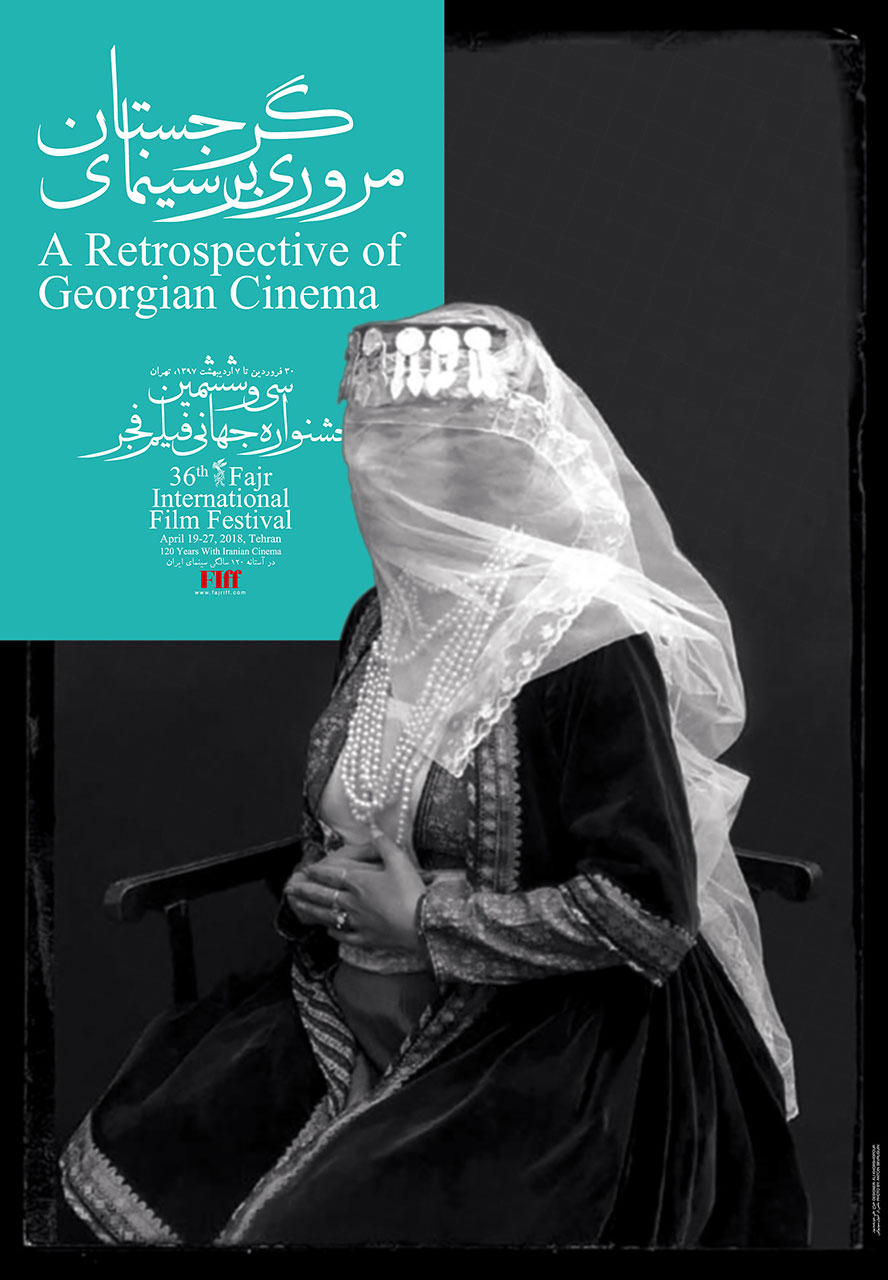 A new space has been launched at FIFF, bringing together some of the best contemporary movies from Georgia’s fast growing and dynamic cinema.

The festival will feature five significant and exciting works, and A Retrospective of Georgian Cinema will be the place you can see and review the astonishing feats at the 36th edition of Fajr International Film Festival in Tehran.

After being deposed in a coup, the president of a newly independent country flees to the mountains with a group of supporters confident that he will return to regain power.

George Ovashvili (born 1963, Mtskheta, Georgia, USSR) graduated from the Georgian State Institute of Cinema and Theater (1996) and from the New York Film Academy filmmaking course at Universal Studios in Hollywood (2006). He is a director of both dramas and documentaries that he often produces. He has made a number of memorable shorts: Eye Level (Zgvis donidan… / Mzeris doneze…) received an award at the Berlinale and the Fest in Odense, both 2005. In 2009, KVIFF’s East of the West Competition presented his feature debut The Other Bank (Gagma Napiri, 2008); the film won almost 50 awards and was nominated for European Discovery of the Year by the European Film Academy. His second picture Corn Island (Simindis Kundzuli, 2014) took the Crystal Globe for Best Film at KVIFF and was shortlisted for an Academy Award.

Lile is deprived of the custody of her son Luka, and the court gives it to Lile’s mother-in-law, Luka’s grandmother. 1993 is a year that marks the end of the Georgian-Abkhazian conflict. Luka is killed on a battlefield. His mother goes to a village, the birthplace of his son, to bury him.

Giorgi Barabadze was born in Tbilisi, Georgia. In 1982, he graduated from the Theatre and Film Georgia State University – Eldar Shengelaia’s Studio. In 1990, he founded first independent film studio, Shvidkatsa.

Two families have physically survived the real war, but are incapable of building a new life in peace. Their conflict continues inside.

Rusudan Glurjidze (born 1972, Tbilisi) studied language and literature in Tbilisi. She then studied screenwriting and direction under Giorgi Shengelaia in the Georgian State Film and Theater Institute (1990–96). After the breakup of the Soviet Union, she made a living making commercials and video clips. She worked as 1st AD on G. Shengelaia’s comedy The Train Went On and On (Midioda Natarebeli). Since 2007, she has worked as producer for the Cinetech production company. She presented her debut feature project House of Others (2016).

Ana Urushadze’s remarkable debut feature as writer and director finds a 50-year-old Tblisi housewife, Manana (Nata Murvanidze), in the middle of a torturous struggle, having to choose between her family life in the patriarchal Georgian society and her lifelong passion for writing, which she has repressed for years. Despite the wishes of her husband and three children, and only encouraged by a local stationer who comes to act as her editor (and considers her profane work-in-progress to be a masterpiece), she plunges head on into the artistic abyss, sacrificing herself to her book both mentally and physically, and withdrawing from her maternal duties.

Ana Urushadze (born in Tbilisi in 1990) graduated from the Shota Rustaveli Theatre and Georgia State Film University in 2013. She directed several short films such as Ideas (2010) and One Man Loved Me (2012). Sashishi Deda (Scary Mother) is her feature debut. Her film was selected as the Georgian entry for the Best Foreign Language Film at the 90th Academy Awards.

One Woman. Three Men. Dina can challenge the harsh traditions of the deep Caucasus Mountains. But will her spirit survive?

Khatchvani graduated in 2008 from the Shota Rustaveli Theatre and Film University, Tbilisi. She directed many short documentaries, including Verdzoba (2006), Beyond the Window (2007), Lichanishi and Kvirikoba (2009). Dinola is her last fiction short.