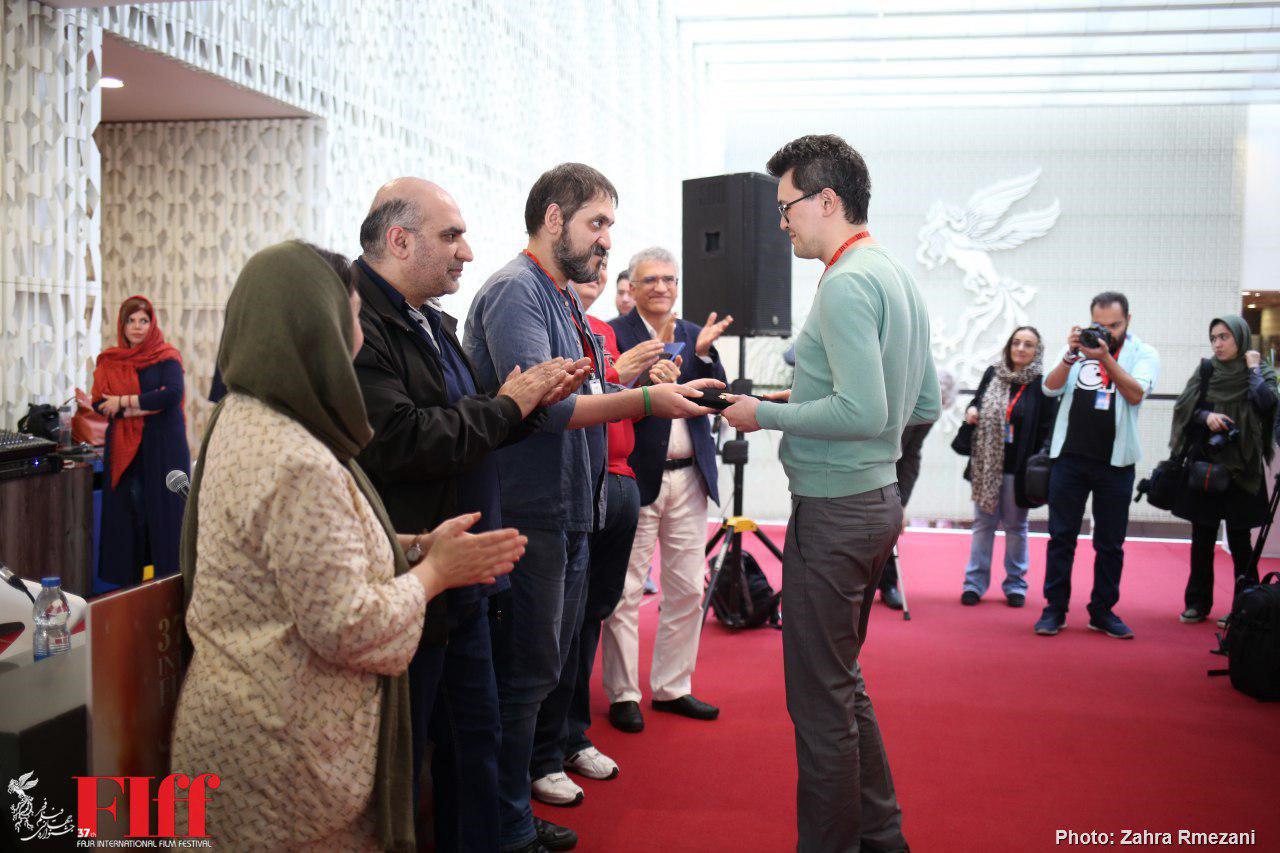 On Wednesday, April 24, the Iranian critics of the motion pictures industry named A Russian Youth (2019) as the crowning achievement in film with the Critics’ Circle Award 2019. The second award went to Werewolf (2018).

A Russian Youth grabbed the top award for its “experimental venture, the unique visual style and a cinematic composition based on a musical composition.”

Werewolf took the second award for its “allegorical narrative and visual style reflecting the violence and the ruthlessness recurring in the history of the world.”

The Critics’ Circle Award for Best Picture is one of the prestigious awards given annually at the Fajr International Film Festival.

Directed by Alexander Zolotukhin, A Russian Youth is about a boy who goes to the First World War with a naive youthful dream of fame and medals. In the battle he loses his sight. He is left to serve as a listener – he must listen carefully through metal funnels and raise an alarm if enemy airplanes attack.

Written and directed by Adrian Panek, Werewolf is about a temporary orphanage for eight children liberated from the Gross-Rosen camp. After the atrocities of the camp, the protagonists slowly begin to regain what is left of their childhood but horror returns quickly.

Presided over by Seyyed Reza Mirkarimi, the curtain will fall on the 37th Fajr International Film Festival on Thursday, April 25. Vahdat Hall will host the closing ceremony at 6:00 pm, attended by Iranian and international filmmakers and guests.