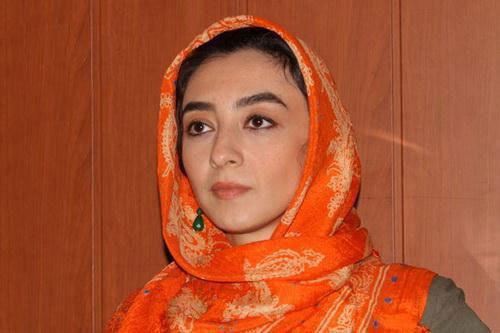 “The Indian and the Hormoz” is the second movie of Abbas Amini based on a joint script by him and Hossein Farokhzad. The film is about the marriage of the children in south of Iran and in Hormoz Island. The filmmaker chooses the native cast to play the real role and this makes his movie like a documentary, although it is obvious that the script and its characters are written carefully and the drama is not weaken to make the movie like documentary . So we are face with an interesting movie that tells the story of the two teenagers who behave like husband and wife and they have no idea about their new condition, so they are surprised because of it and the audience follow them which is unique experience.

The advantage of the film is that although the filmmaker wants to critic the issue of the marriage of the children and teenagers, he doesn’t picture a dark image from that characters, their relationships, their issues and atmosphere. The hot blood is streaming in vein of the film and this energy with the accompany of the audience and the pivot of the couple in their daily problems cause the laugh and cry with the miracle of the drama and filmmaking and you wait for the gloomy accident.