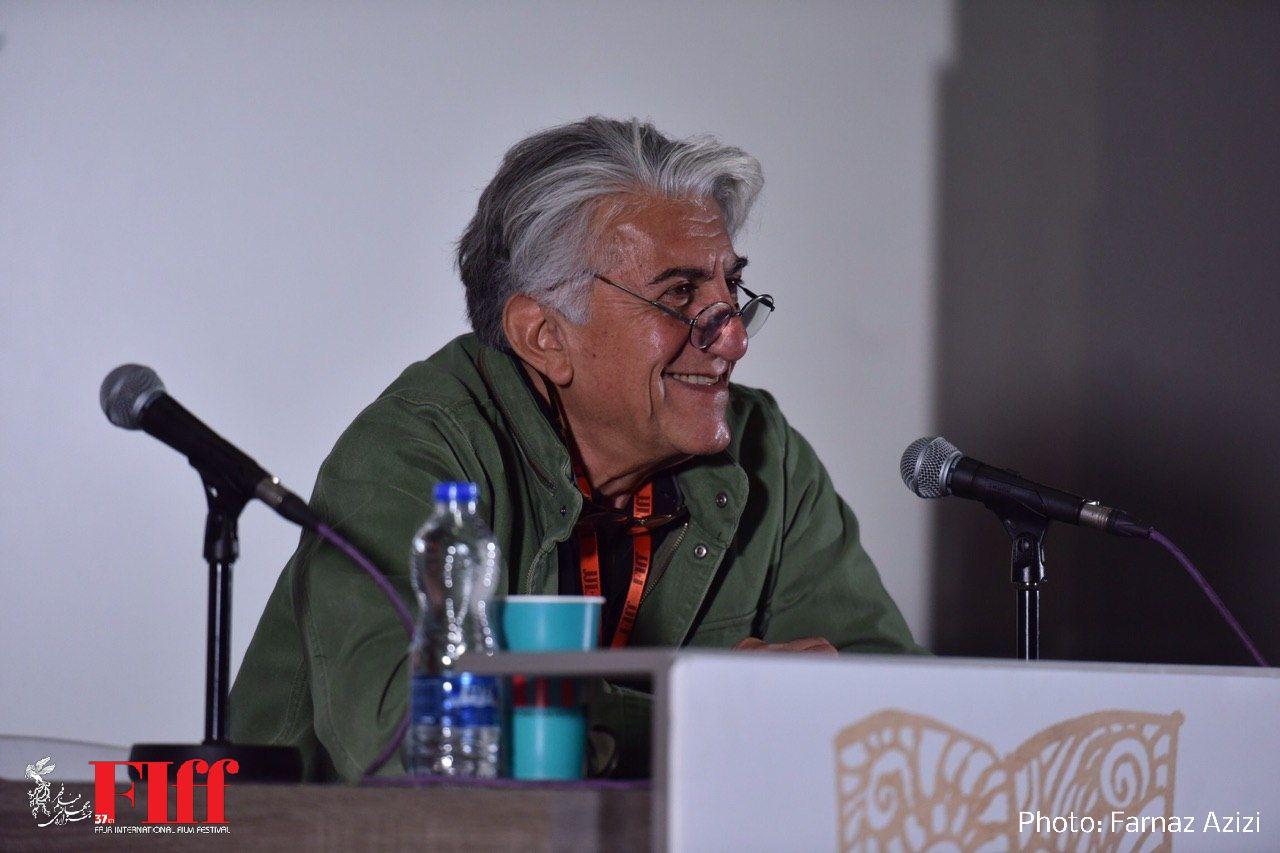 On Tuesday, April 23, A-list actor and Festival Palace Manager Reza Kianian offered the most comprehensive workshop on acting in Charsou Cineplex and on the sideline of the 37th Fajr International Film Festival.

The one-day masterclass provided local and international students with a thorough foundation of acting skills with a specific focus on acting for film.

The class emphasized the basic elements of the craft of acting using scene study, situation, and monologue work as starting points. In conjunction with the class, students participated in discussions aimed specifically at training the actor for the technical requirements of acting on a film set.

Every year, the Festival’s acting workshops provide aspiring and experienced actors with the resources and hands-on instruction they need to start acting on camera. The workshops condense extensive instruction and projects so that students receive the education in the time period that the Festival is running.