Adoor Gopalakrishnan: FIFF Is a Big Celebration of World Cinema 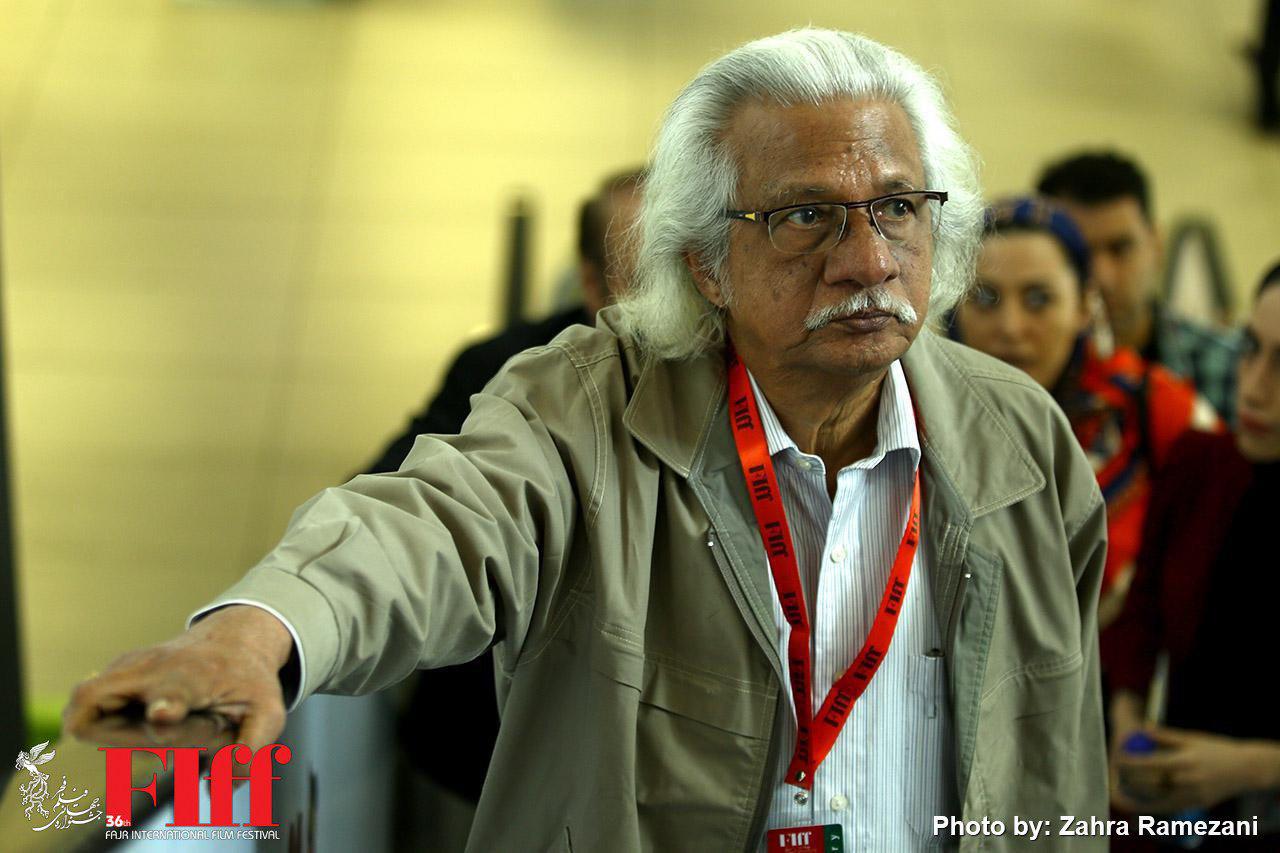 Adoor Gopalakrishnan is one of the directors of the New Indian Cinema. He has written and directed twelve feature films and participated in major film festivals around the world. International Film Critics’ Prize has gone to him six times successively. National award for best director five times. He also garnered the BFI award for the Most Original and Imaginative film of 1982 for Elippathayam (Rat-trap).

In an exclusive interview with the Press Office of Fajr, the Cinema Salvation – International Competition jury member talked about cinema and co-productions:

This year in festival, Iranian film maker Majid Majidi has a film made by Indian cast. We also saw another Indian coproduction staring an Iranian actor. What’s your take on such co-productions?

Iranian films are very popular in India and a lot of film makers are making excellent films. Iranian cinema has been in foreground for at least a quarter of century. We have also major productions in India. We welcome any cooperation and Iranian film makers can come and make movies and have collaboration in India. That would be very honoring and interesting thing to do. It’s possible.

Everywhere around the world, people just know the Indian cinema by Bollywood. Why is your independent cinema sidelined?

Because there is a big publicity about Bollywood. Bollywood films are easily sellable. People think it’s the Indian version of Hollywood. Good films are made in Hindi language even in Mumbai but they are known just in festival circles.

Is there any interest in independent movies among the younger generation of film makers?

They like to make different films. India is like Europe. In Europe, there are several countries and languages. Same way in India. Films are being made in 20 languages. It’s one country but it has several small cultures, several small cinemas. India has several kinds of cinema as well. You can see commercial cinema is everywhere. It’s kind of minority cinema, it doesn’t go mainstream but they are made.

How does this diversity affect your cinema?

There are several Indian cinemas, unlike Iran which has just one. In India, There are different cultures, different ways of life. Everything changes from region to the region. And this affects the literature and art.

Do you see any improvements at Fajr?

I was here in 1996. They were showing two of my films that year. I can see that things have changed a lot. There was a small building in which they had the cinema center. But Charsou Cineplex is modern and good. It’s the way it should be – a center for culture. It’s very remarkable that you have centers like this where you can spend the whole day, eat and watch movies. It’s a big celebration of cinema from all over the world. It also puts an emphasis on Iranian cinema. I can see that there is a market here. That’s the way it should be.