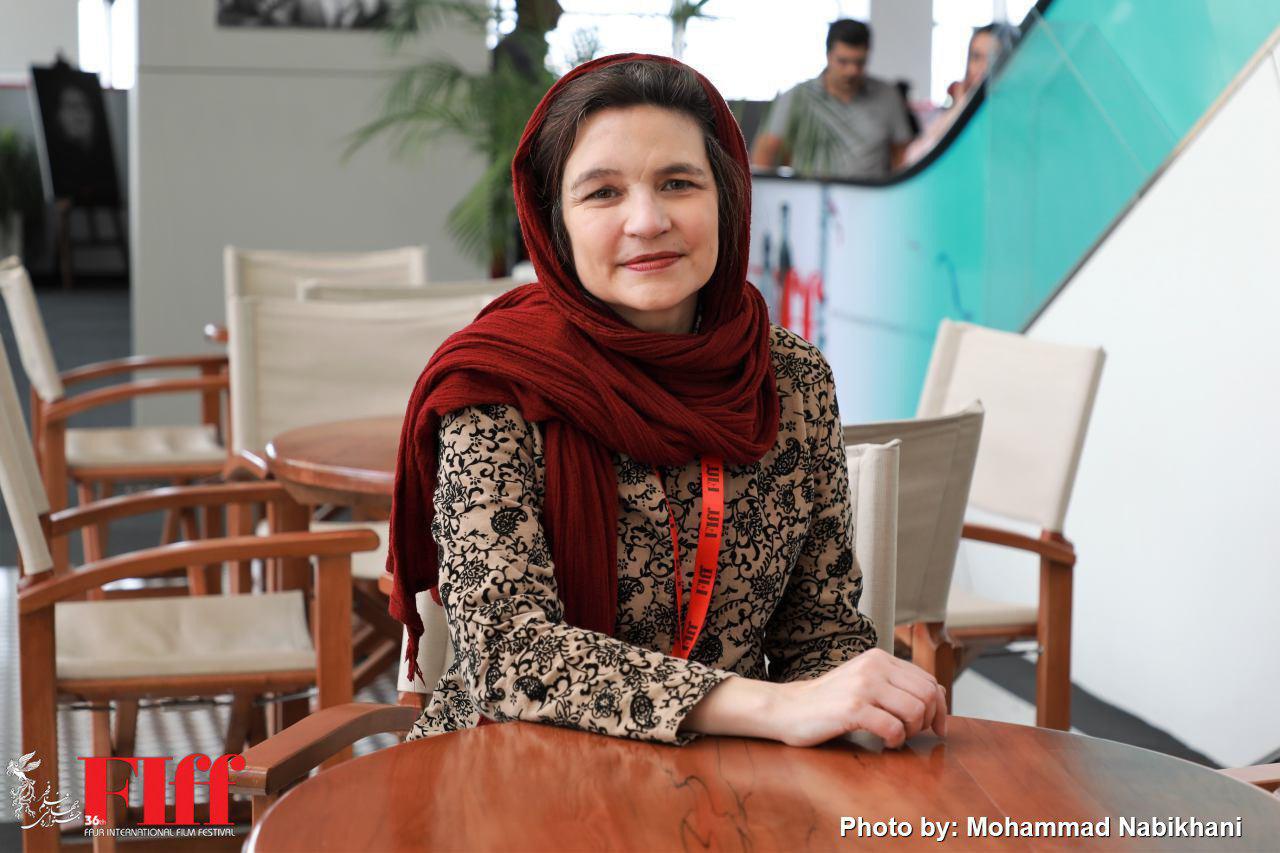 Agnes Devictor was one of the special guests of the 36th Fajr International Film Festival in Tehran.

Devictor is a professor at Sorbonne University of France. She has worked for the Farabi Cinema Foundation in Iran. She has also organized several programs on Iranian cinema in Europe and published three books about Iranian movies:

It was back in late 1980’s we discovered the Iranian cinema, like we discovered Eastern cinema for instance. We had no prior information. Since then, we have never stopped loving your cinema. We discovered new directors and even some great classic movies. This is important because it shows to the world that Iran’s cinema has deep-seated association with motion pictures. This year there are two Iranian movies in the competition section of Cannes Film Festival. We also have a retrospective of Iranian cinema which was arranged in collaboration with the Centre Georges Pompidou which is one the most important art centers in Europe. We also got help from the Farabi Cinema Foundation, the National Film Archives, the IRIB and some directors.

Any particular director in mind?

Abbas Kiarostami was just pure genius. He connected us to your cinema through his own unique style and spectacle. There are others as well, such as Kamran Shirdel and Sohrab Shahid Sales. They are part of the history of Iranian movie industry.