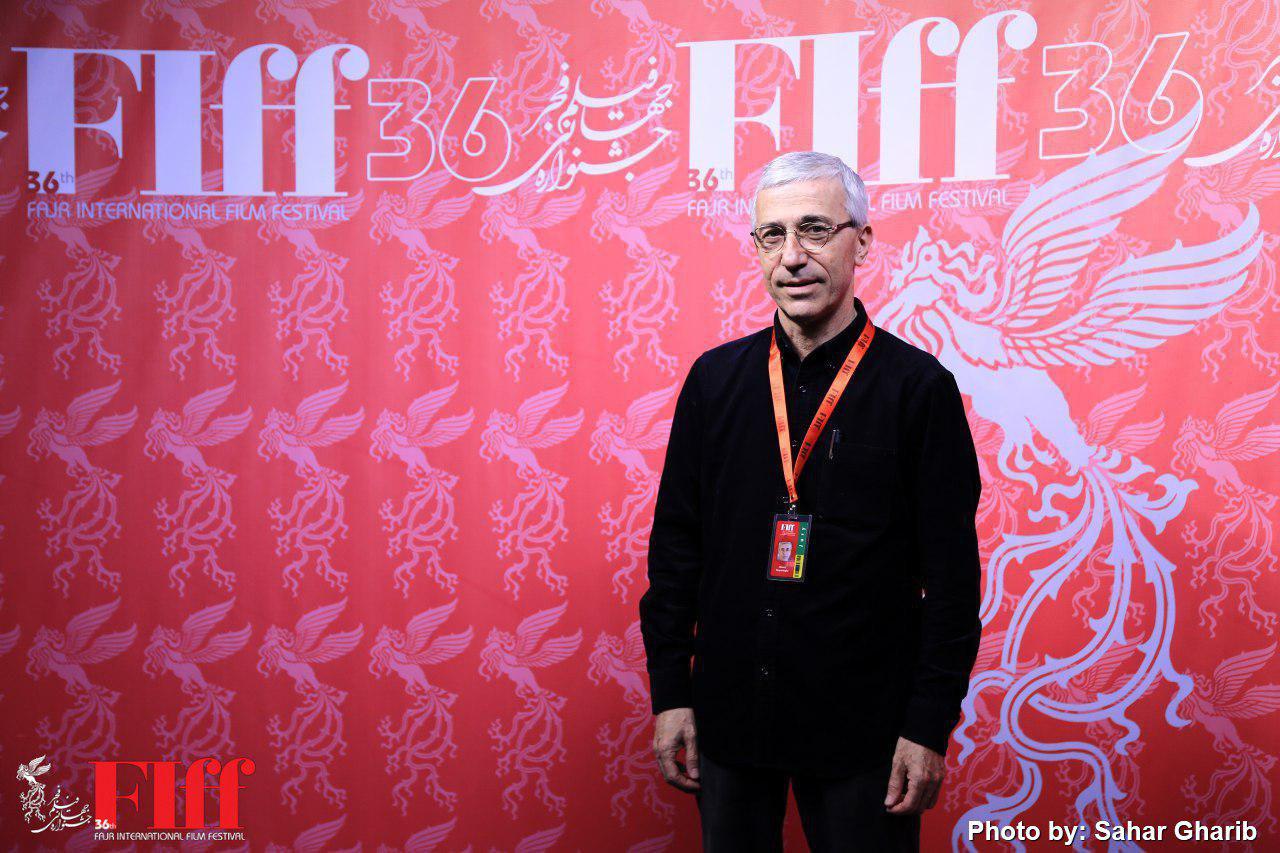 Ahmet Boyacioglu is a jury member in the Eastern Vista – Panorama of Films from Asian and Islamic Countries section of this year’s FIFF.

The Turkish director and festival organiser graduated from the Ankara University with a degree in medicine, working for 20 years as a general surgeon. From 1988-1995 he served on the executive committee of the Ankara Film Festival. Since 1995 he has been the general secretary of the Festival on Wheels, as well as chairman of the Ankara Cinema Association. Between 2005 and 2007, he took on the role of Turkish representative for Eurimages.

In an exclusive interview with the Press Office of FIFF, he talked about the Iranian cinema and his work:

You graduated from medical school, but work in film industry. How did that happen?

In those days, I mean 1971, there was no film school in Turkey and top students used to study medicine. I have always been involved in cinema. I worked as a general surgeon for 20 years, then I left that world 20 years ago. If I divide my life into two parts, the first half would be cinema and the other half medicine.

Is there any connection between these two professional worlds?

Of course. Medicine teaches you how to live. Had I not studied medicine, I would have never been able to write scripts, or produce and direct any of my films. It helped me a lot and made me the person I am right now.

From 1988-1995 you worked on the executive committee of the Ankara Film Festival. Tell us about your experience?

I worked in the Ankara Film Festival for 7 years. But I knew I had to leave because of an unwritten rule of artists that says, ‘then they started hating each other.” I decided to do something wild, so I organised the Festival on Wheels. Its 24th edition will be held in November.

We had to travel by bus for like 700 kilometres with so many 35 mm movie magazines. It looked crazy at times. Many said we wouldn’t make it, but we did. We managed to run the festival in 22 cities and 5 countries.

Do you see any connection between Iranian and Turkish cinemas?

They are quite similar and influence each other. There are many similarities in our cultures, even when it comes to social issues and commonalities. Usually, neighbours fight each other. However, since the Ottoman Empire, we have continued to share the same geographical boarders. There are some 6000 common words in the Turkish and Farsi languages. If you talk to me slowly, I can understand what you are saying.