Aida Begic: War – Worst Thing That Could Happen to Anyone 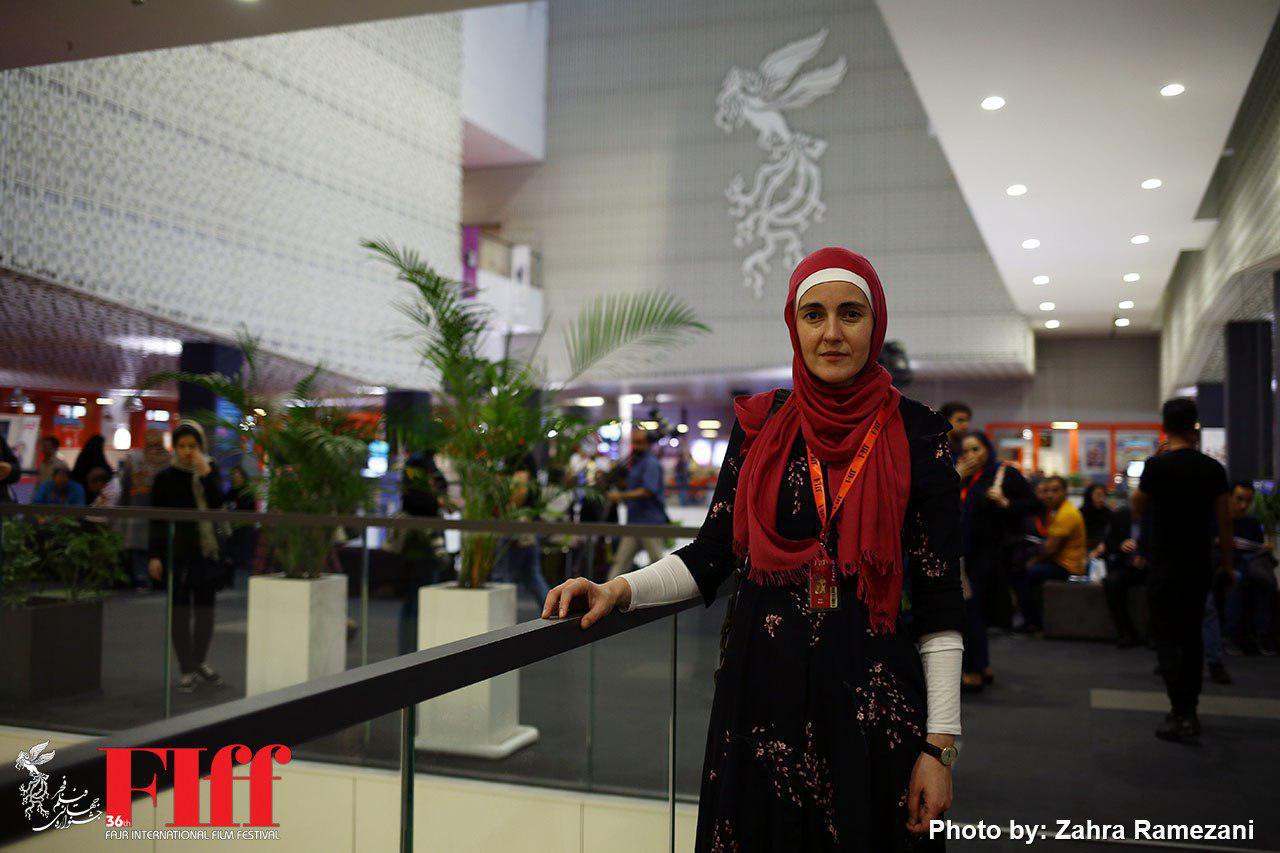 Aida Begic is a Bosnian film director and screenwriter. She started his career as a short film maker in 2001. In 2008, she wrote and directed her first feature film, a co-production with Iran called Snow (Snijeg), which was lauded in festivals around the world, winning 6 awards, including best director and best film in the International Competition of 2009 Fajr Film Festival. Her latest film, Never Leave Me, a drama about Syrian refugee orphans she wrote and directed in Turkey, is in the Festival of Festivals section of 2018 FIFF. We talked to her about the new film.

How you been here before?

Twice. My first film (Snow) was a coproduction with Iran, and I was a co-producer of that film.

Tell us about your last movie?

Basically, it’s about Syrian orphans leaving in the southeastern cities of Turkey. We all know that this is a very horrible war and it’s very bad, and we want more or less to do something for Syrian kids, specially us, who were through the war in Bosnia. But we didn’t know what to do. And then I got invitation from Bashir organization which is dealing with humanitarian issues to do something for orphans. We began with workshops because I was a teenage girl when the war started in my country and I know how you feel when you’re a kid and such horrible things are happening around you.

I brought some joy to those kids and held an theatre workshop. In those workshops we met 300 orphans, that’s how I came up with the idea to write the story. As a survivor of war, I will probably always do anti-war films, because I know that where there’s a war the adults suffer the most, while those who are innocent almost every time are children and women. This is a terrible world we are living now, because there is war everywhere and people are dying. Here, art could alleviate the suffering and the world a better place to live.

How long did it take to make the film?

I needed about one year to do the preparations, to get to know the kids and so on. We began shooting in January 2017. I didn’t go to Syria though. I had no ambition or knowledge to explain the war in Syria. I was just trying to make a movie about kids. That’s what I was interested about, not any political context or anything else. It was only kids and I met those kids in Turkey not in Syria.

How was the situation in refugee camps?

It’s very sad to see millions of people had to move from their homes, become refugees inside or outside the country, and among them so many children. You know, one of the girls asked me, ‘you’ve been through war in Bosnia and then we have war in Syria; can you explain why adults do such terrible things to us, kids?’ It’s a very touching and very sad question, basically, that one kid asked me to explain her why the children are suffering all the time, everywhere. In that sense, I think war is the worst thing that could happen to you. We cannot change everything, we cannot change the world as artists or filmmakers. If we create awareness about the sufferngs of war, we have done out jobs as filmmakers.

Presided over by writer-director Reza Mirkarimi, the 36th edition of Fajr International Film Festival runs in Charsou Cineplex and other venues in Tehran until April 27. The organizers are receiving over 300 special guests, ranging from filmmakers to screenwriters, actors to critics and scholars.