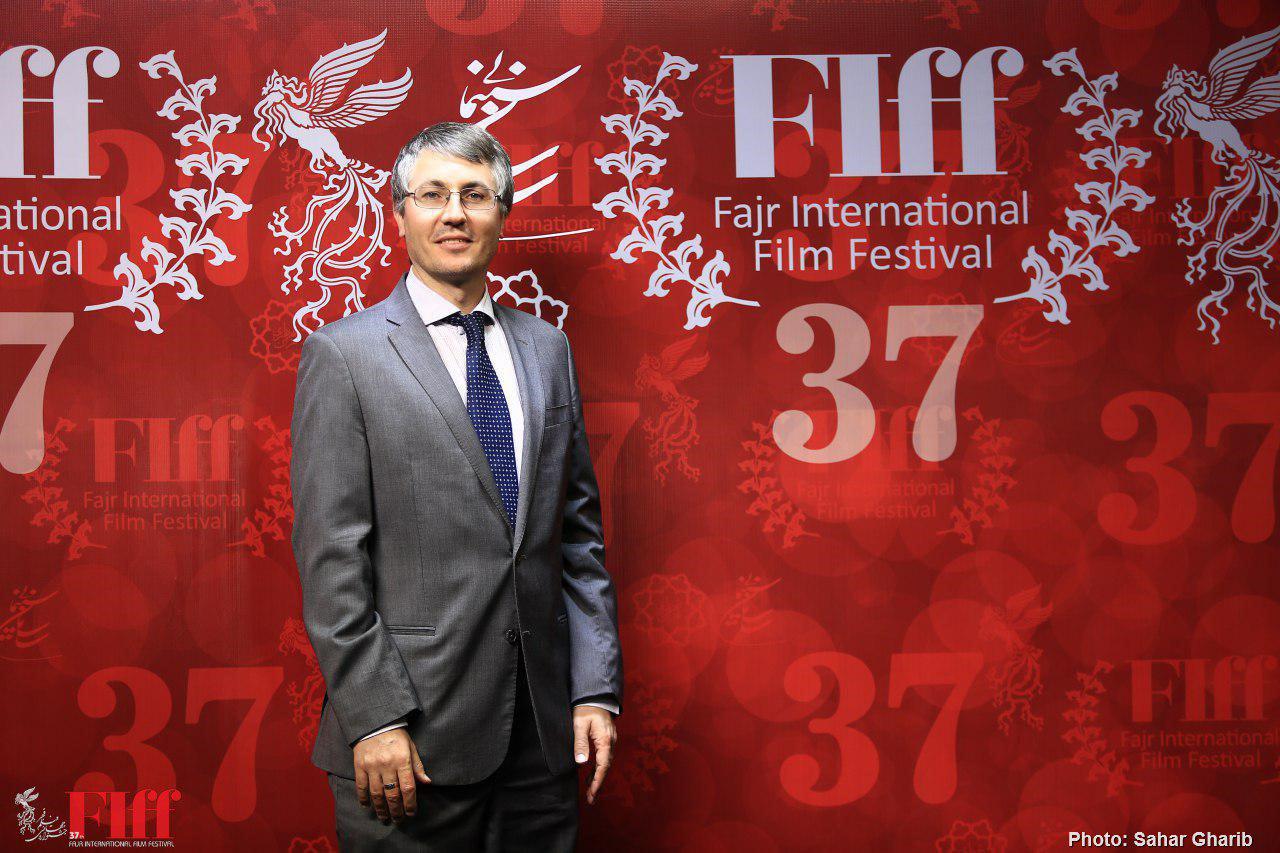 He said: I watched a number of Iranian movies. I think Iranians have talent to make movies. Movies help us indulge in cultural exchanges. Cultural weeks are very important to allow people to know each other better, to know other cultures better, and to know music and art of other countries. It leads people to have a better understanding of each other.

In conclusion, Rieger said: If people understand each other better, then hopefully they will have positive and peaceful constructive relations.