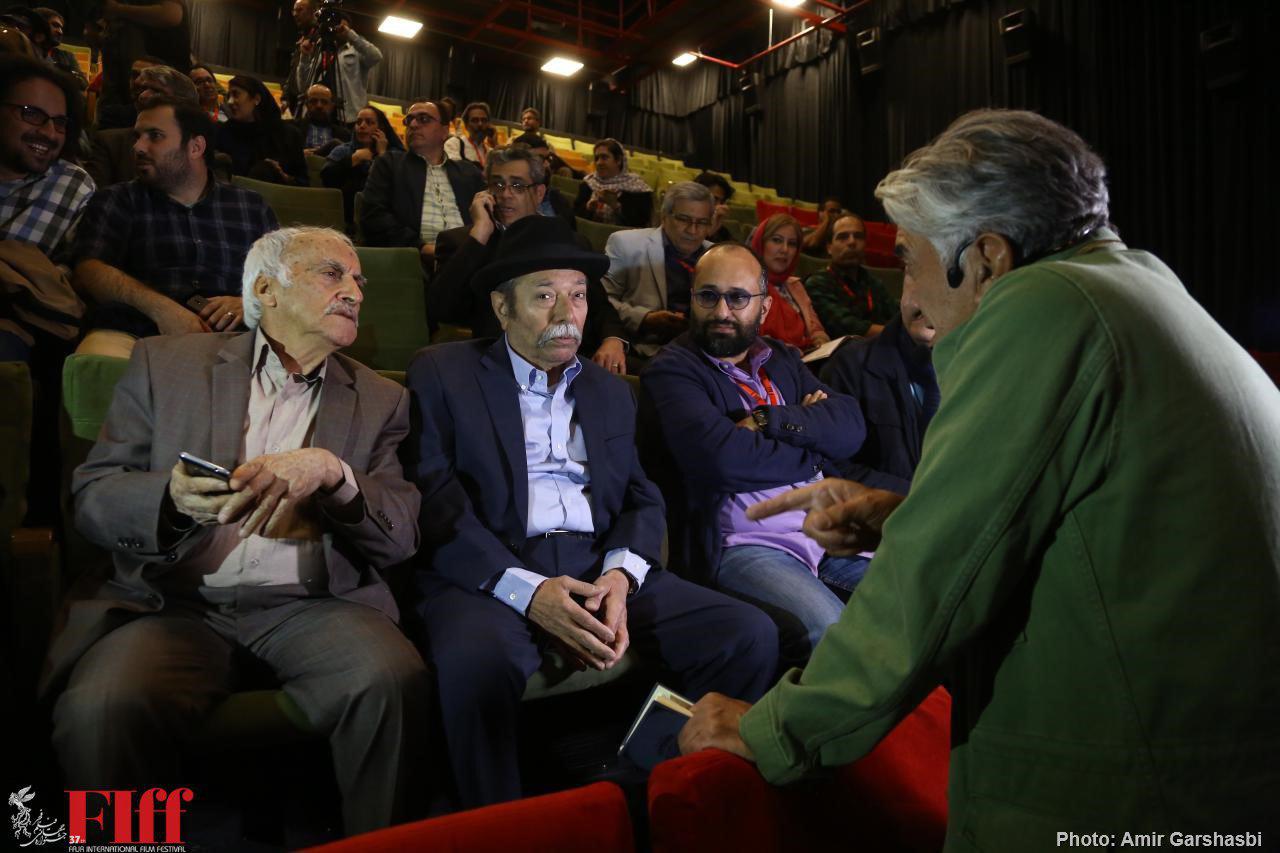 The unique program included screening of a newly-found footage from behind the scene of Mehrjui’s compelling symbolic drama. The rare footage included the original testing of players for roles in the movie, which shows the rural impoverishment that existed under the Shah of Iran before the 1979 Islamic Revolution.

The digitally restored footage of The Cow screened in the Classics Preserved section of Fajr, which was concurrent with the 50th anniversary of the film’s first release. The actors include the late Jamshid Mashayekhi, Ezzatollah Entezami and Jafar Vaali.