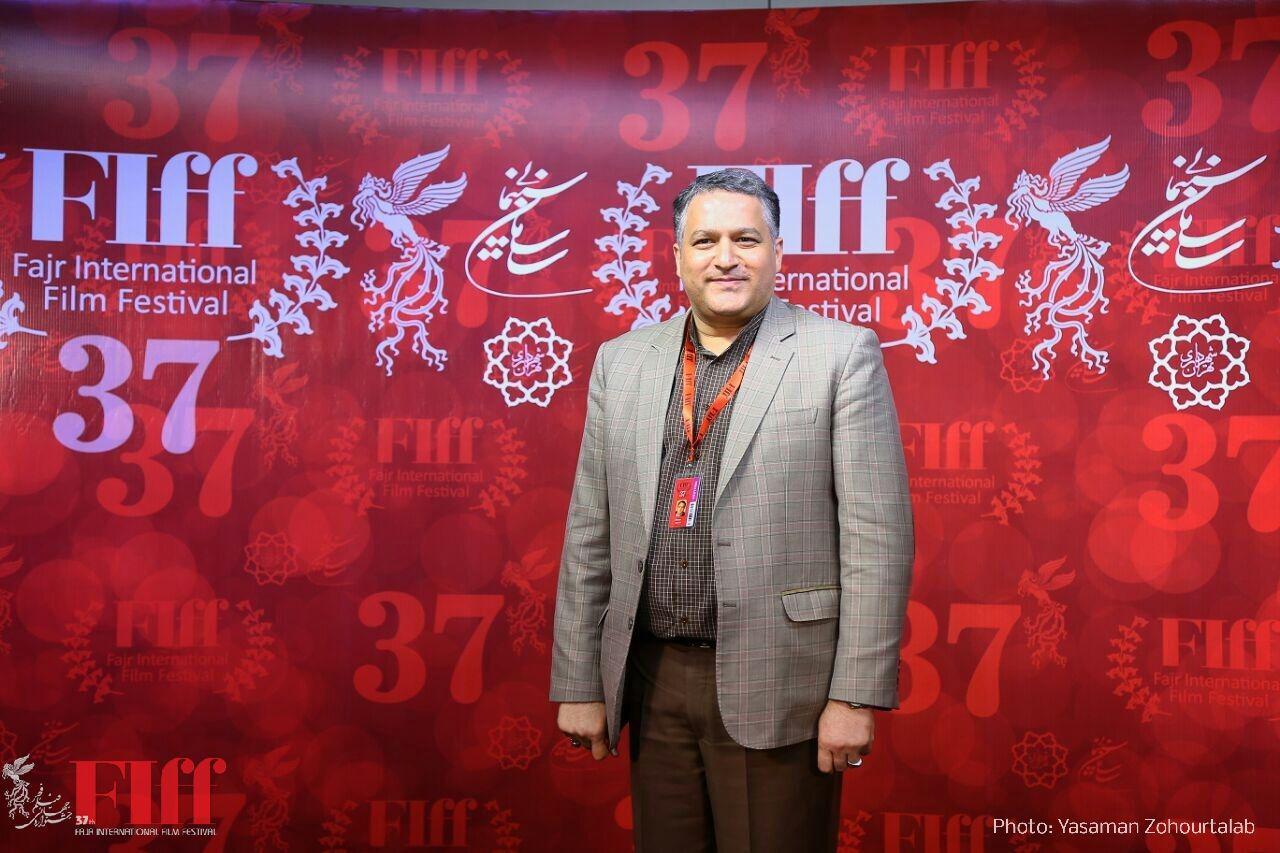 Alireza Tabesh believes that the Fajr International Film Festival can be a commercial platform to market Iranian movies globally in collaboration with other industries, as there are many moving parts.

Speaking at the 37th Fajr Film Festival, the head of the Farabi Cinema Foundation said: The importance of commercial side of cinema cannot be overlooked. The festival can make it big if it takes into consideration pre-production, production, screenplay, marketing and distribution of movies as well. This is a vast chain of commerce and no sector should be overlooked or neglected.

Tabesh pointed to the complex workings of the business as well, explaining that the film and festival business is extremely complex with many moving parts and with many parties involved: They add varying amounts of value and take varying cuts of the revenue in return for their services. They cannot be understood easily via a simplified integrated business model. They cannot be overlooked either.