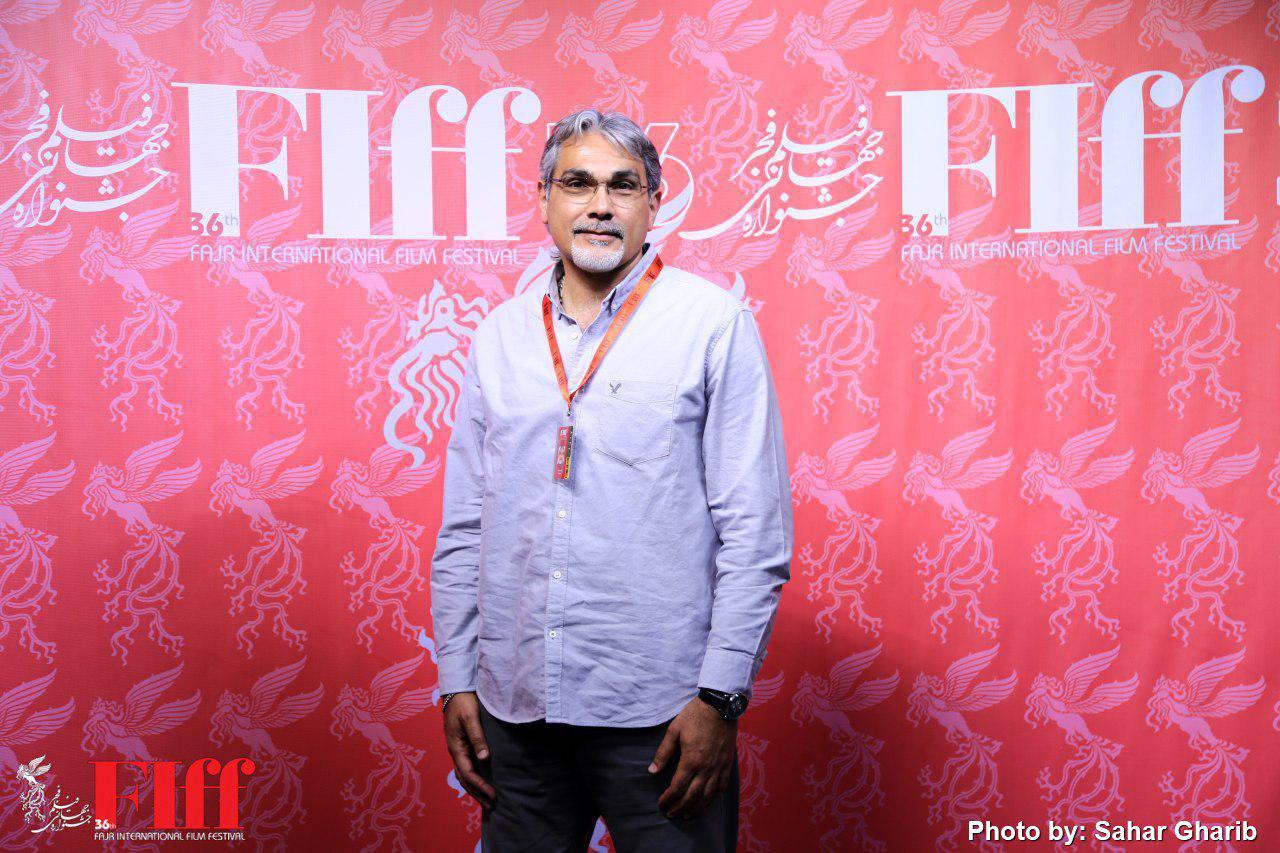 Amar Jamal says Iran’s cinema industry is one of the top-rates in the world.

Jamal is one the jury members of Eastern Vista (Panorama of Films from Asian and Islamic Countries) section of this year’s Fajr. He received his diploma in cinematography from the German Academy of Cinema in Botstam in 1997, and took further filmmaking courses in Tokyo. He worked as cameraman in many documentary films in Iraq. He has also worked for a number of satellite TV channels like Al-Jazeera, CNN of Turkey, CNN of Spain, British Channel 4, and Russian state TV.

How was your experience of the festival?

This is my third trip to Iran and first to Fajr. It’s a great experience.

Any idea about Iranian cinema?

Iran’s cinema is one of the best in the world. The country’s movies are being screened the world over. Iran also has many award-winning directors, and many companies want to invest in its movies.

Can you tell us about your own country’s movie industry?

In Iran, companies are willing to finance big budget movies because they are confident of investment returns. The same is not true in Iraq. The country produces a handful of movies each year and most of them are low-budget.

The movie industry came to a halt after the US-led invasion. Our youngsters continue to make low-budget movies but that’s all really. There are no audiences for feature-length movies in Iraq. The government never bothers to take the industry seriously, much less finance its film productions.

Producers, directors, critics, scholars and actors from Iran and around the world continue to represent their films, sign autographs and help in FIFF’s filmmaking workshops as one of the biggest film festivals in the region. Among the dozens of guests on hand are Italian actor Franco Nero and American director Oliver Stone.