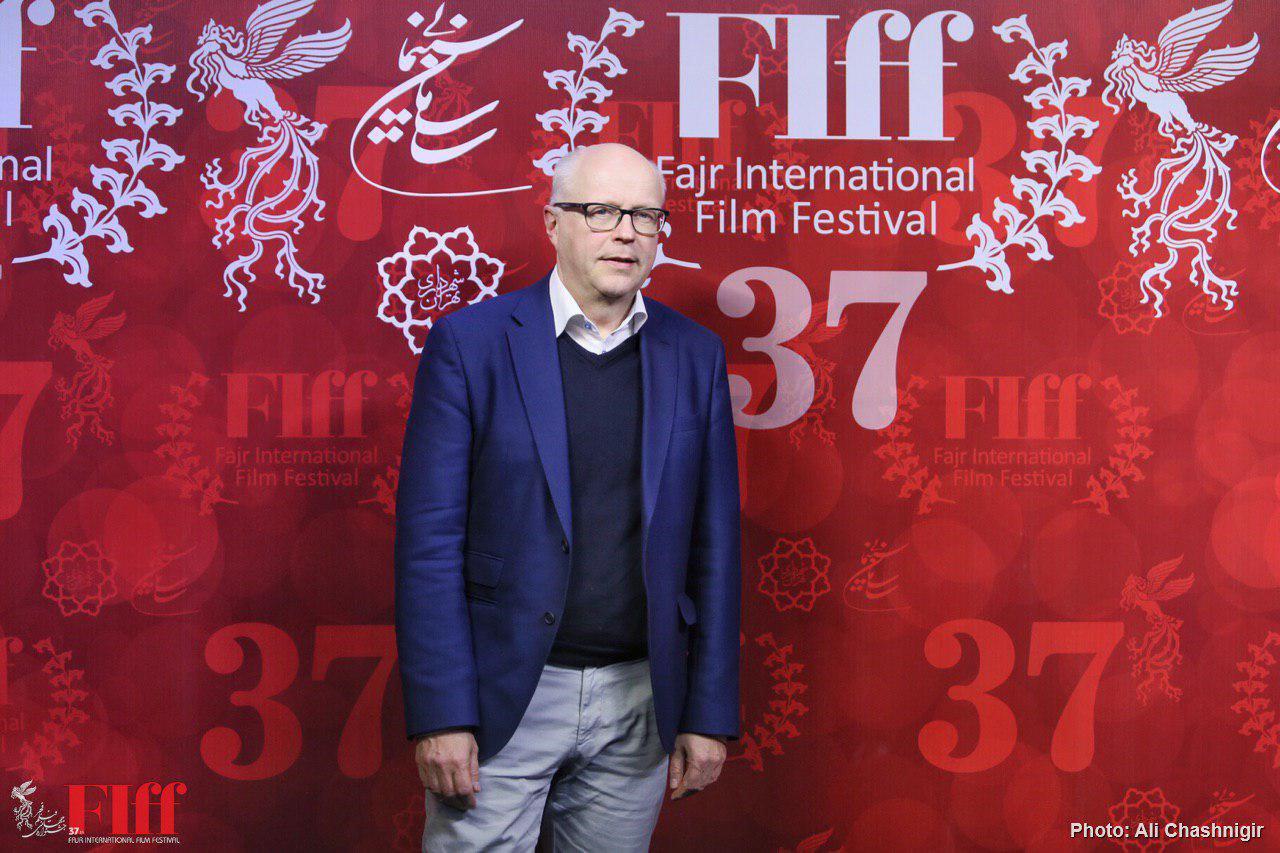 Finland Ambassador in Tehran Keijo Norvanto paid a visit to the 37th Fajr International Film Festival on Wednesday, April 24. He follows the Iranian cinema and watches all kinds of films even popular movies.

I am here in Iran almost for two years. I am a fan of cinema myself and every time that the festival is held, I attend. I am very pleased to live in Iran which has some extensive and huge film industries and also very successful films and directors worldwide. I can tell you I was very excited when I came here first. I attended last year’s FIFF and this is my second time. I also visited the Film Market. I know some people here. It is wonderful to be here again and I see the best of the international productions.

Are Iranian movies screened in Finland?

I have seen Iranian movies in in Finland and of course it was quite limited. So now I am here and I have been exploring the cinema museum and the shops which are selling memorabilia. I know Kiarostami and all of the great films and directors. I usually buy several movies a week and I enjoy watching them at home with my wife.

What about popular movies?

Of course, I like all kinds of movies. I like short films a lot and it’s difficult to watch such films at home. You have to go to festivals. We learn from their stories. Iranian directors have something to show and they put people in different situations that I really enjoy. I can tell you they are very well-known worldwide.

What do you think about co-production between Iran and Finland?

Definitely, I think one of the first things. When I came here I heard a lot about co-production between Iranian and Finnish artists, directors and producers. It could happen if we support that.