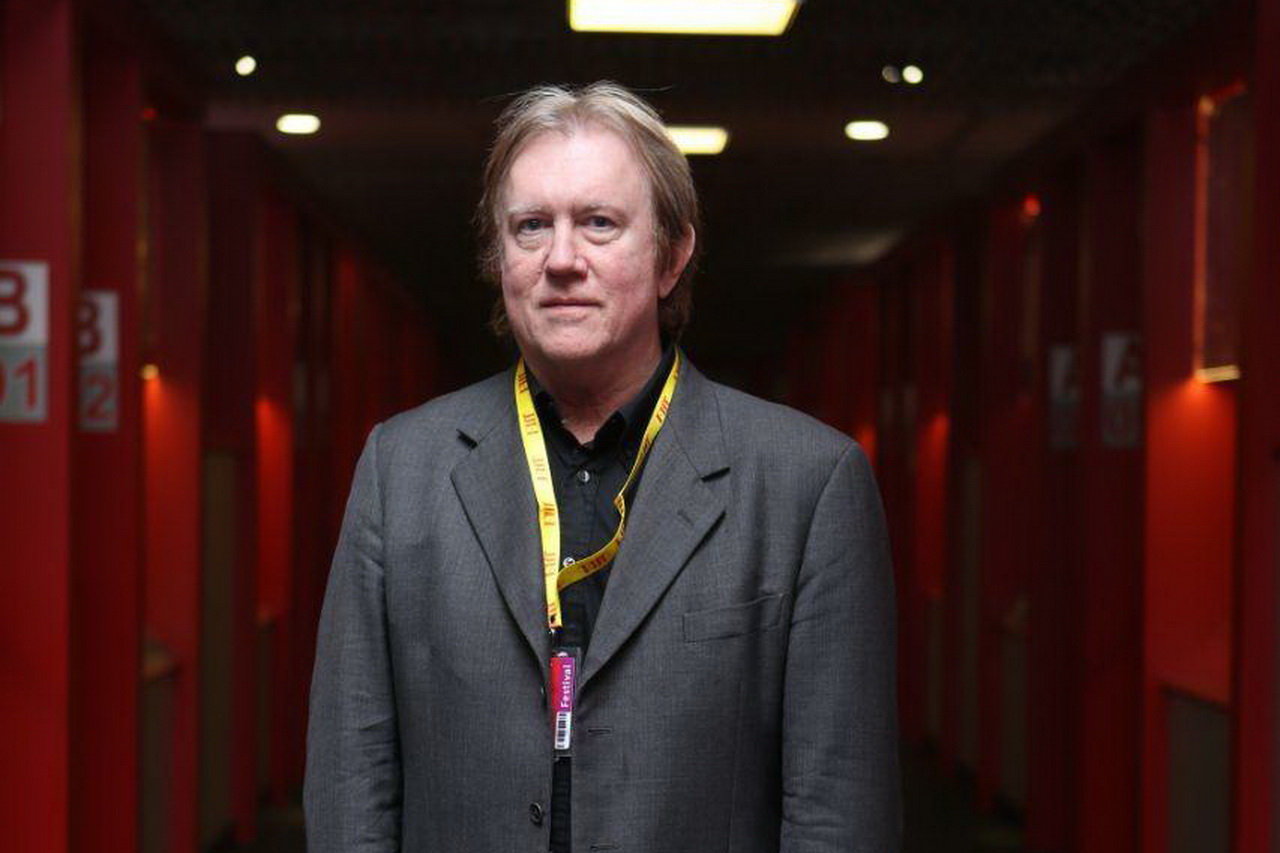 Godfrey Cheshire is an award-winning film critic, journalist and filmmaker based in New York City. His writings about Iranian cinema have appeared in the New York Times, Variety, Newsweek, the Village Voice, Film Comment, Sight & Sound, Cineaste, Film International, and other publications. His 2008 documentary “Moving Midway, about his family’s Southern plantation, was named one of the year’s 10 best films in the L.A. Weekly and New York magazine. He is a member of the US National Society of Film Critics and a former chairman of the New York Film Critics Circle. Of special interest to him are cinematic representations of the Southern United States, Iranian film, and the transition from analog to digital technology.

You are among the first American critics to introduce Kiarostami to the West. When did you first see his film?

I saw my first Kiarostami movie as a part of the Iranian Film Festival in New York. It was the first festival held in New York after the Iranian revolution. There were many Iranian films. There were really many great Iranian films. I was so surprised because I had never seen any Iranian films before and I saw many good ones by Bahram Beyzai, Rakhshan Bani-Etemad, Amir Naderi, and many others. But Kiarostami’s Close Up really stood out to me. It looked different and it was so fascinating. So that was the film that really intrigued me the most. At same festival I also saw Where Is Friend’s House? And The Life Goes on. I really liked both of those as well. I realized that there were several great artists at that film festival. But these films to me were very special. Mainly because of Close Up.

Close Up was maybe the most crucial film of the whole post-revolution Iranian cinema. It introduced something that the people had not seen before in Iranian cinema. A lot of the people who had seen Close Up said it’s like a realistic film, like an Italian neo-realism film. They also have these convenient, points of comparison. Close Up was not like anything people had seen before.

It looks like fading the line between fiction and documentary.

Yes. Exactly. That was the first movie to do that in that way. It is my favorite, followed up with The Wind Will Carry Us, which is a very different kind of film, but also it’s really fascinating me in a lot of way. I like a lot of his works.

How do you see the global position of Iranian cinema?

I think Iranian cinema hit a lot of high marks in the late of 1990. It won prizes at every major film festival. And also there were new directors who came up and getting a lot of attention in the USA. Quite number of their films will get in the lot of film festivals and going on to find some distributor. I think it is sort of natural, because you can’t keep the high mark forever. So after the beginning of 2000 it was not so prominent. It changed in recent years. It is back up again because of Asghar Farhadi. He won two Oscars. It is just amazing, and I think he is bringing that honor back to Iranian cinema. I would like to see how somebody said to me yesterday there is a new sort of Farhadi generation of filmmakers that really want to see their works. I really want to find out more about that. I’m understanding some really good new films come this time and I really want to learn about it.

Of course, Majid Majidi an Jafar Panahi also won some prizes and some of their movies are very good. I don’t say they are greater than Kiarosatmi, but they got really good attentions from people. I wouldn’t say all of the movies made after Kiarostami were good but some of them that came after are really good movies.

Tell us more about Farhadi’s Oscars?

I like A seperation very much. Honestly, I like The Salesman more or less. But I still think it is a fascinating film. He is different from Kiarostami. I think it’s very hard for people who will come after Kiarostami‘s major achievements and to go to a different direction. Anyhow, when I met Farhadi for the first time I told him I was certainly glad of not watching any Kiarostami influence, but I saw Bahram Beyzai and  Daruish Mehrjoui’s influence. At the same time, he has come out of theatrical background. I like that. I like About Elly. I think About Elly and A Separation are my two favorite Farhadi films.

As a critic what kind of movies do you like to see in a festival?

Well, I guess I’m still to look for originality and organic filmmaking. I want a great artistic of visions. I want to find something in common, its artistic distinguished vision, someone with a really great artistic vision like Kiarotsami. But I always have hope. I went to a film festival two weeks ago in Oregon. It was a very good festival that was held in a small place. I saw a film that it became my favorite film at last month. It was directed by a young Chinese woman that maybe she is in her twenties. Her previous film named Whispering Sparrow that got a lot of acclaim. Whispering Sparrow was made in China. She went to New York, she decided to take a trip to somewhere unknown. So she went to Florida. She saw a young man who lived in a hostel.  She started following him. She asked him can I follow you. So she did it. It was fascinating the way the story progresses. She is somebody who can be a major filmmaker. She got a great storytelling sense. I talked to other people too. It’s very nice to see somebody so young using simple equipment and even she is working in the country that she does not know very well. But she is so talented and she will hit so many high marks.

What was the name of the movie you mentioned?

It was called I’m Another You by Nanfu Wang. It was an amazing title. (Laughs)

Apart from what you wrote after Kiarostami’s death, do you have any special memory of him?

I had a lot of memory of him. I went with him to Koker village. Bahman (son of Abbas) was with us. That was a magical day because he just told the entire story about making the films there. But you know, he was full of life. It seems he enjoyed life so much. I was very moved by that.

How many times have you been to Fajr?

What is your take on this year’s run?

I’ve heard and people think that director Reza Mirkarimi has done a very good job. With him the annual event is getting better.

For all festivalgoers who are already planning their visit, check screening time and other information at Fajriff.com. Presided over by Reza Mirkarimi, the 35th edition of Fajr is currently underway in Tehran until 28 April.