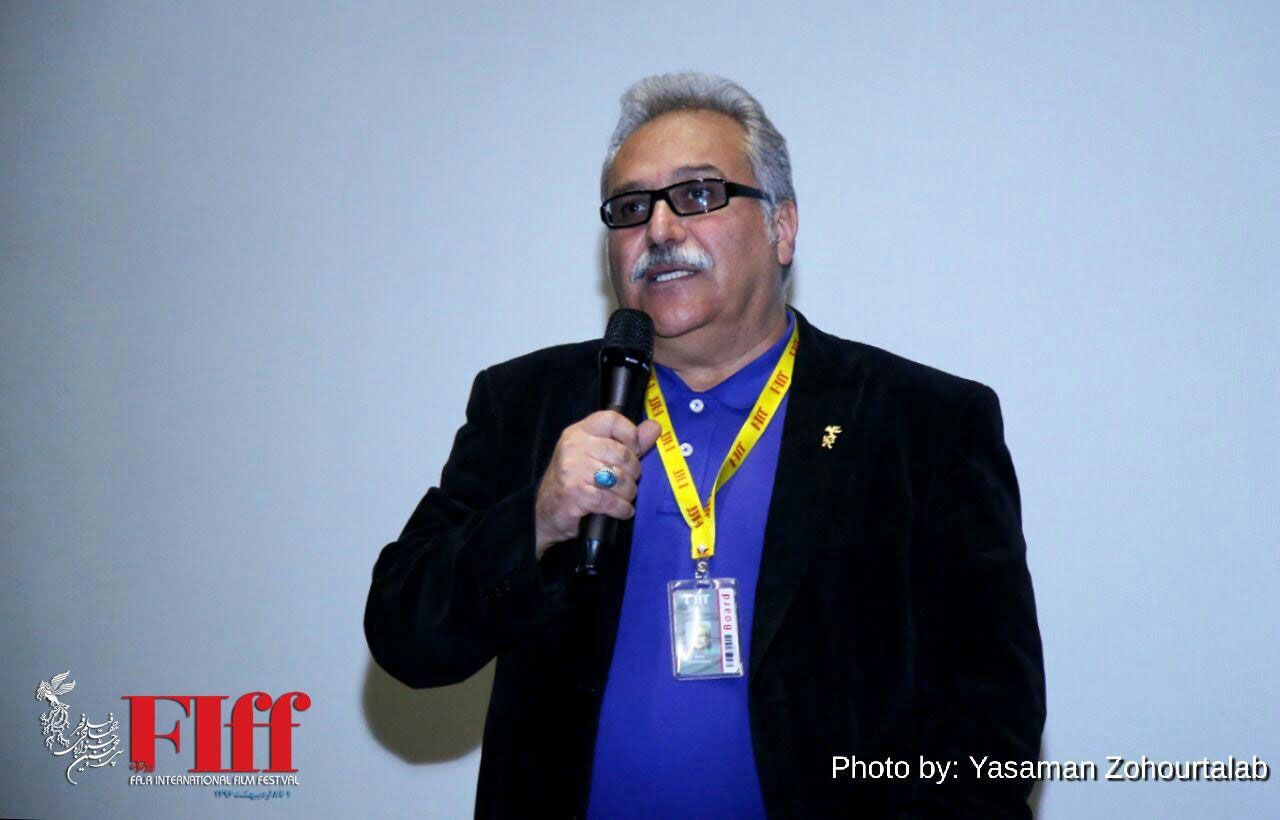 Head of International Affairs Amir Esfandiari says 1300 films were submitted to the Fajr Secretariat from across the world, of which 120 titles were selected for screening and competition in different parts of this year’s Festival.

According to Esfandiari, A-listers from across the globe are also gearing up to descend on the Iranian capital for the 36th annual Fajr Film Festival: Last year, there were attendees from 66 countries, but this year their numbers have reached 78. Feature and short films from 45 countries will also screen to make their experience that much richer. There will be some 300 guests across the sections, including festival managers and representatives, Film Market clients, directors and cinematographers, jury members, celebrities and special guests.

He goes on to explain that award-winning directors and cinematographers will be in attendance as well: They include Karen Shakhnazarov, the Russian director of Assassin of the Tsar, whose film will be screened in the Classics Preserved section; and French director, writer and editor Olivier Megaton, who is best known for his action movies Taken 2, Taken 3, and Transporter 3. Like several other guests, he will hold workshops to help students write, direct, and produce their own action sequence for the camera with all stunt-fight training and film choreography.