An Architectural Adventure Tour of FIFF With Mohsen Shah Ebrahimi 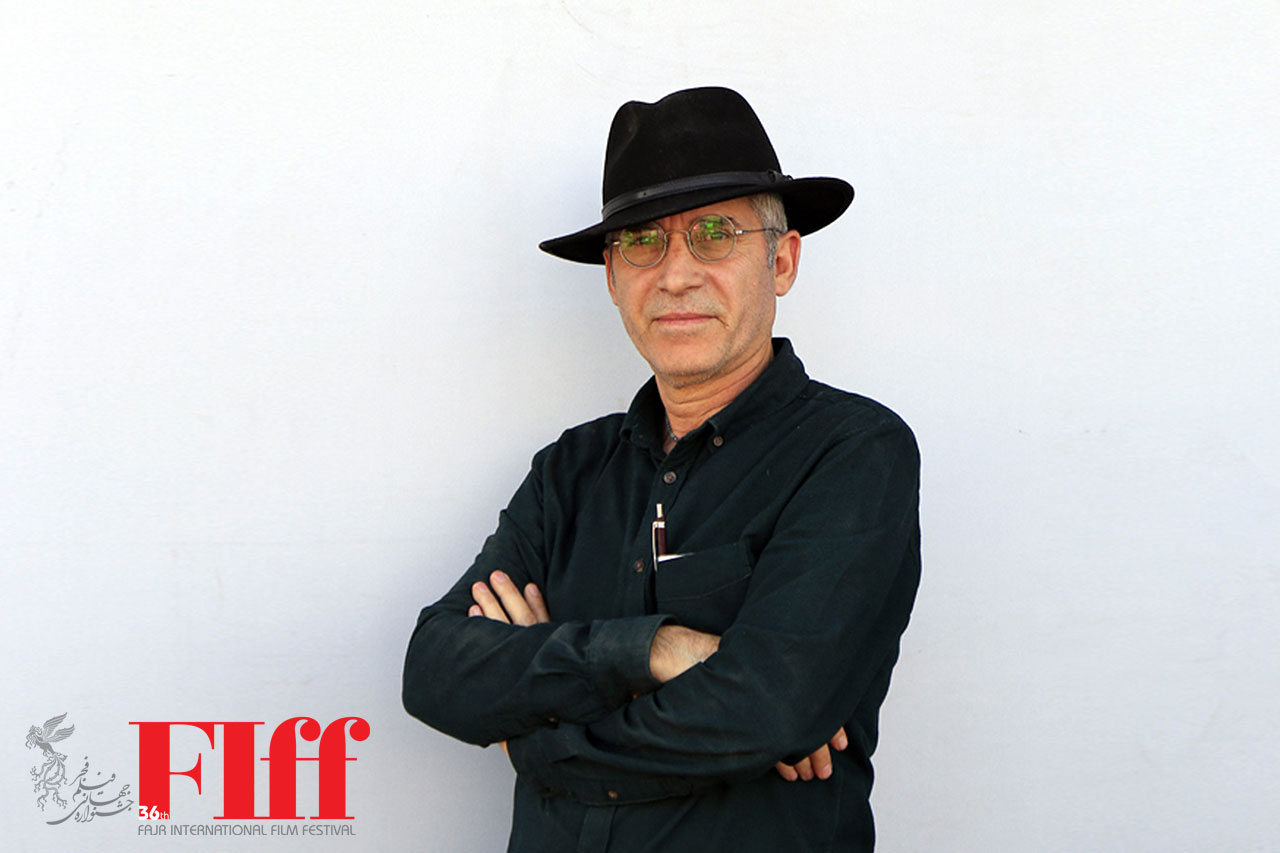 Mohsen Shah Ebrahimi, the manager behind the design structures of Fajr International Film Festival’s dedicated venues, says he and his team are racing against time to put final touches to the architectural designs of Festival Palace and Charsou Cineplex.

Taking us on a little architectural adventure tour, he says the annual event which over the decades has redrawn the lines of the town that serves as its prestigious backdrop will have an additional cinema hall.

He says: I disagree that each year the Festival Palace designs and decorations should be different or diversified.  Repetition shouldn’t create that much of a fuss. My question is this: Would you prefer to see the same design elements each and every year; or are you fine with seeing them in different colors? The Festival has a fixed venue, which makes it difficult to give it different architectural designs each and every time. However, nothing is wrong with a design that doesn’t have a variety of elements.

With regard to some design changes this year, Shah Ebrahimi says: The characteristics of the architectural designs are the same. However, there will be little touches and changes here and there. The main structure is the same, with the same red and grey colors. They also share the same formats.

He adds: For some reasons, we have made fundamental changes to the details. For instance, in the first year, there were 40 pavilions. This year we will have 50. The news department of festival will also have a bigger headquarter to operate. These are the things we have done, of course, without sacrificing the beauty and the substance of the entire structure. The luxurious feel and cinematic charms are still there. We even converted the prestigious venue to have an additional cinema hall with the best audiovisual equipment.

In conclusion, Shah Ebrahimi said: As is customary, we are racing against time to complete the designs of our dedicated venues. Our work has been hampered by the Nowruz peak season and holidays ahead of the planned inauguration date. All I can say is that it’s a draw. But we are still racing against time and working hard. But the challenge to get everything ready for the opening on the 19th April outweighs these vicissitudes and the teams work day and night to reach their objective.