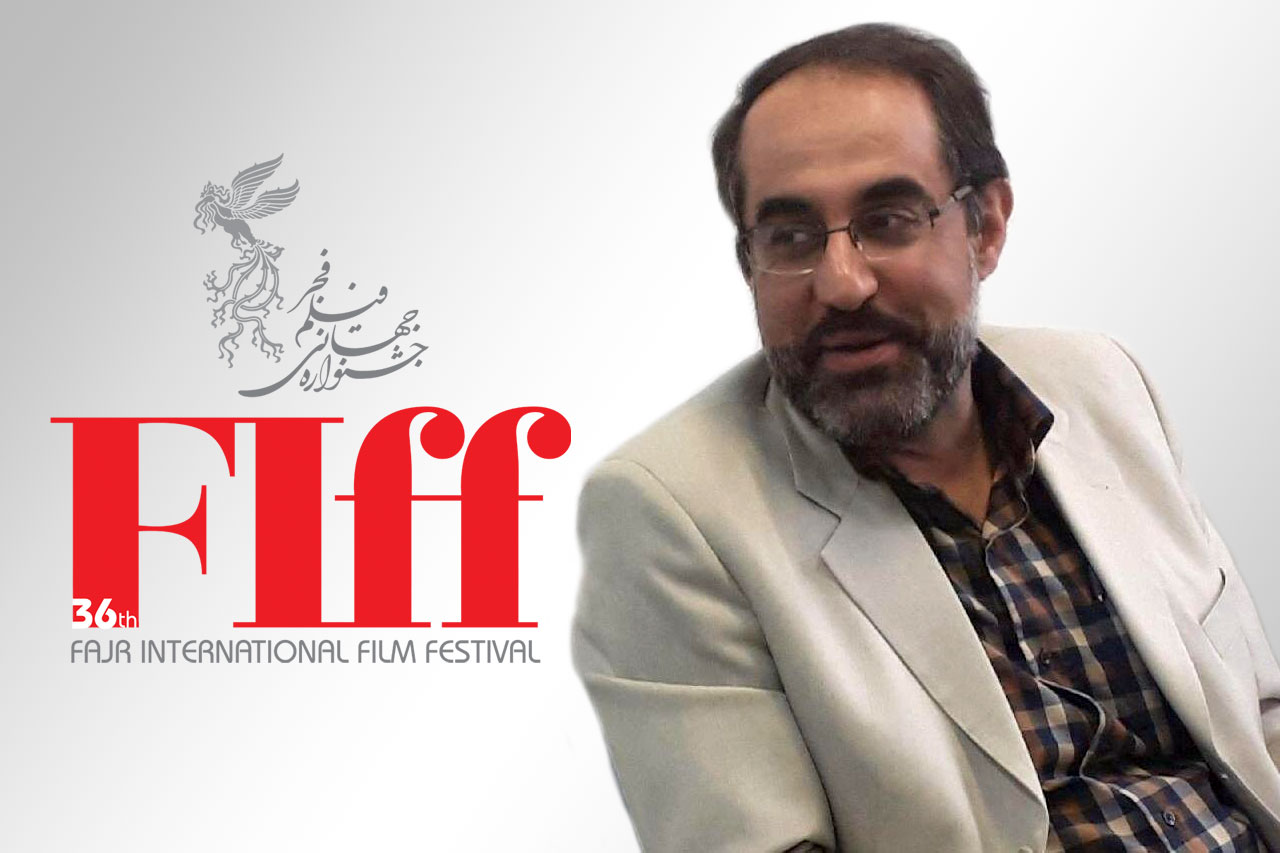 Four Iranian classic movies will be screened in the Classics Preserved strand of this year’s Fajr International Film Festival.

The annual event will screen seven foreign and four Iranian restored movies by the Archives Department of the Islamic Republic of Iran Broadcasting (IRIB) – two feature and two shorts – in the Classics Preserved strand.

According to Managing Director of IRIB Archives Department Saeid Anbarloui, Parviz Kimiavi’s Oh Guardian of Deer (Ya Zamen-e Ahou), Nasser Taghvai’s Arbaeen, along with Ali Hatami’s Amir Kabir, and Seifollah Daad’s The Survivor will be screened.

About the fourth film, Anbarloui said, “The IRIB preservationists also restored the negatives of Seifollah Daad’s The Survivor, which is in HD.”

On why these four movies were selected for screening in this year’s Fajr, he said, “These are classics. They all share common beliefs and values; and they all portray Iran’s contemporary history and tradition spanning several decades.

He went on to state that the IRIB has also restored the negatives of several foreign movies but they won’t be screened in the upcoming Fajr event – unlike their Iranian counterparts.

He further described the restoration process: A set of digital image processing techniques were used to restore these old damaged Iranian films. We need modern equipment to rescue other decaying film stock and preserve the images which they contain. In the widest sense, we seek to ensure that our archived movies will continue to exist in as close to their original form as possible. To that end, we are training new technicians for our preservation program. We began training our preservationists since three years ago and the results have been fantastic in modern terms, particularly in the concepts of handling, duplication, storage, and access. Our archivists seek to protect the films and share the contents with the Festival in future events as well.

In conclusion, Anbarloui said the IRIB is the only organization in Iran that makes sure the collections of Iranian motion picture heritage are not at risk of becoming lost. Our best known solution is to duplicate original films onto a more secure medium. At the moment, we need funds to employ more preservationists and purchase modern equipment to stay in the game. Iran is a leader in Asia in using institutional practices of film preservation.

For all festivalgoers who are already planning their visit, check screening time and other information at www.fajriff.com, or email us at infor@fajriff.com. Presided over by Iranian film writer and director Seyyed Reza Mirkarimi, the 36th edition of Fajr International Film Festival will be held in Tehran on April 19-27.