Andrea Pallaoro: It’s Not Hard to Make It in Film Industry 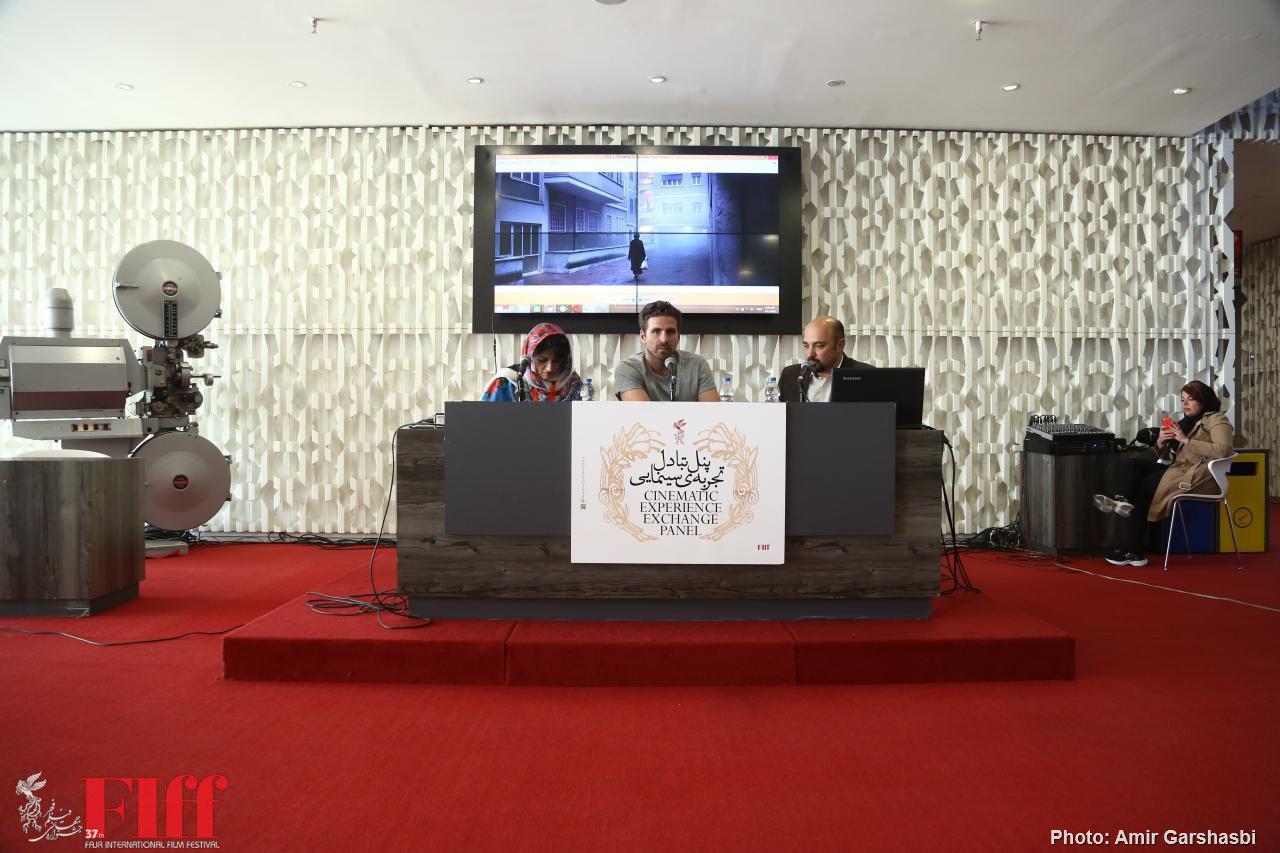 Italian director and screenwriter Andrea Pallaoro had a press conference on Sunday explaining his ideas to this year’s aspiring filmmakers and students. He talked about social realities in his films and why women characters in his films is less challenging than men.

The A-list guest, known for his Hannah, a 2017 Italian drama film, will deconstruct films and break down his craft, changing how you make – and watch – movies. Hannah was screened in the main competition section of the 74th Venice Film Festival. At Venice, Charlotte Rampling won the Volpi Cup for Best Actress.

Speaking in Charsou Cineplex, the Italian director said: I’m proud of being compared to Michelangelo Antonioni. My filmmaking has its own style. Critics are free to look for comparisons between different directors. It’s not that odd to be compared to other directors. The same sentiment exists among audiences.

On similarities between his films and those of Antonioni, he said: There might be some similarities in their themes and subjects. But for me what’s important is characterization and how my characters reveal themselves in the story. This all depends on the position camera, as well.

About using Greek mythology in his films, he said: Myths have no time and place. You can observe them everywhere in human interactions. When you exaggerate a character you are in fact sharing your experiences and understandings with him/her, which is precious.

About similarities in his movies, he said: My films have social themes, while some are shocking. It’s important to show characters that change under circumstances. I make movies about what I have seen and experienced in society.

According to the Italian director, filmmaking has its own difficulties, but if you have the experience and the expertise, you can make it in the film industry.