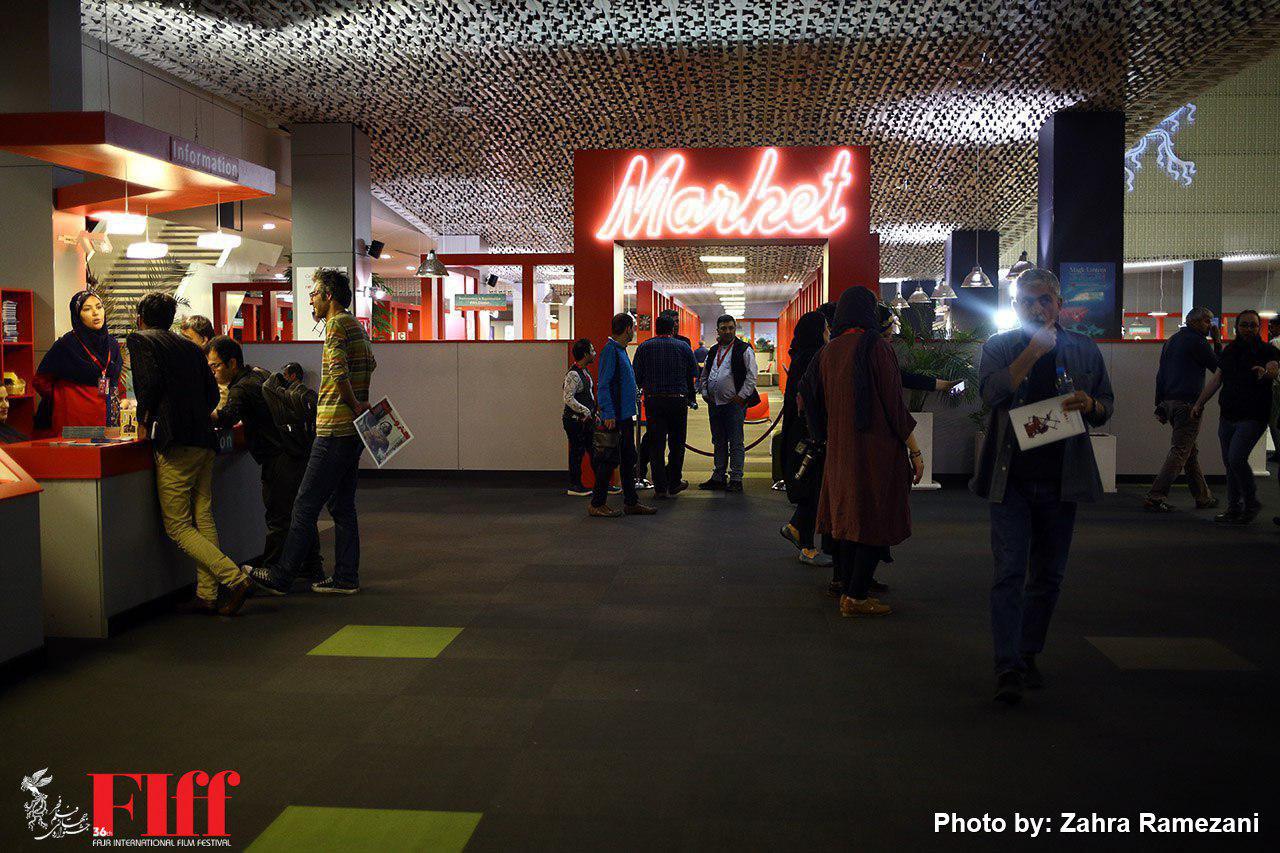 The new agreements will give Iranian companies instant power in the lucrative and growing computer animation business in the country. They will collaborate on animated films, playing an active role alongside others in development and production of animated movies in Iran for international distribution.

According to the manager of Film Market, one big reason is that animated movies play well overseas and have a much wider appeal even at home than the sequels and niche movies. But maybe more importantly, this year’s crop of animation production companies did well because they are using more advanced techniques and practices.

Mohammad Mehdi Yadegari further says Iranian film and media institutes did well as well, sealing deals with international partners and distributers. The same goes to film production companies, which likewise managed to ink deals for distribution of Iranian movies overseas – despite the global economic downturn that has affected film markets even in places like Berlin Film Festival, MipTV, and AFM.

As for tough competition that exists in the market, Yadegari notes that many countries are also trying to have their own film market and this is going to make things much more difficult for Fajr in attracting international distributors to its annual Film Market: The film market of upcoming Cannes Film Festival might not be able to have a busy schedule, because of the ongoing global economic downturn – unlike the Fajr Film Market which is a niche market, dedicated to selling Iranian films to festivals and distributors the world over. The market did better than the previous edition.

In conclusion, Yadegari said for the first-time independent production companies also took part in the Film Market: These young entrepreneurs are the future of Iranian cinema and they need all the help they can get from the Fajr Filmfest and the affiliated organizations. Indeed, the only way to stay in the global game is for Iranian cinema to get its private sector on board as well.