Anna Henckel-Donnersmarck: A Good Film Comes from Within 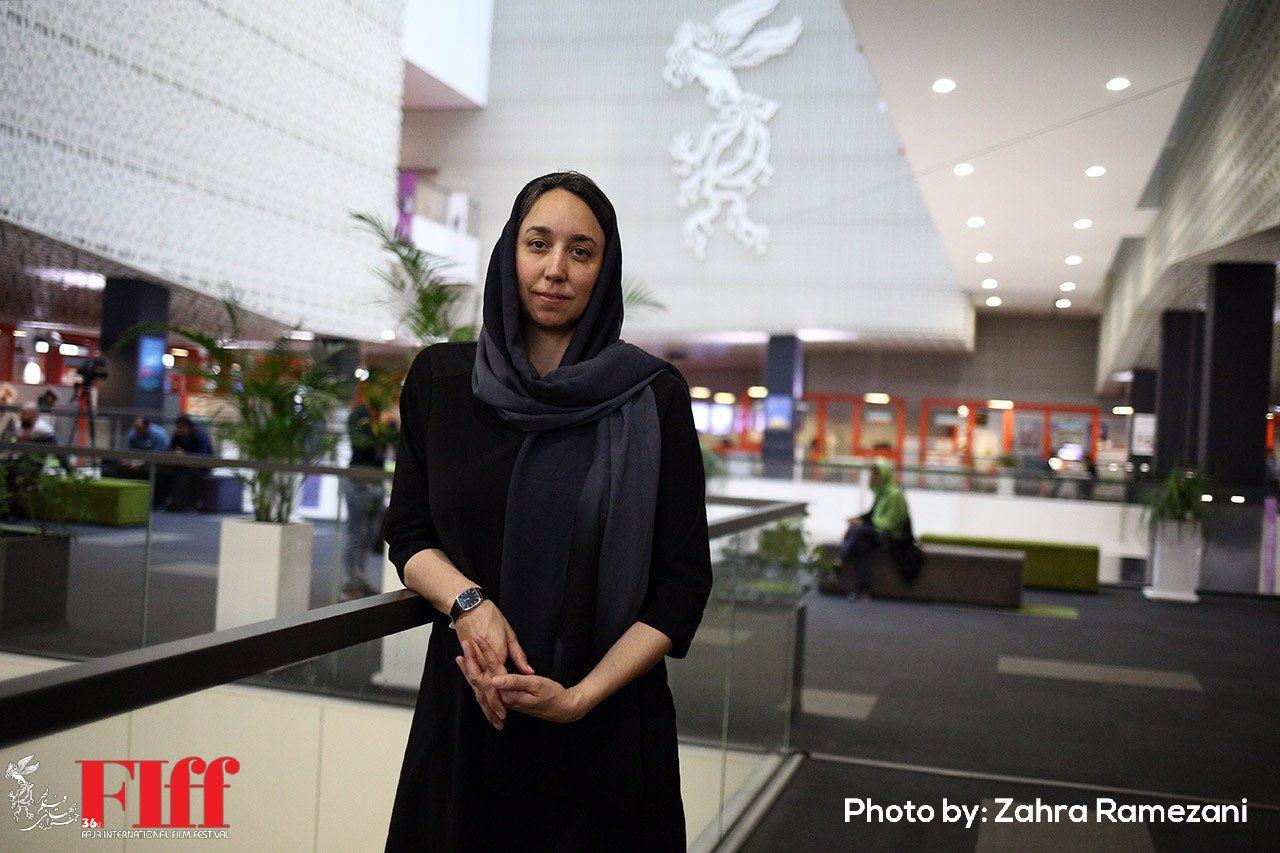 She is member of the curatorial team (Berlinale Shorts, Kassel Documentary Film and Video Festival, Zebra Poetry Film Festival) and moderator of the artist talks (Berlinale Shorts, Stuttgart International Festival of Animated Film, Pictoplasma, THE ARTS+). She is also one of the three German speakers of the Short Film Opportunities Panel. The following a quick chat with this special guest of Fajr:

For my own curiosity, are you related to German director Donnersmarck?

Yes, Florian is a distant cousin.

You a member of Berlinale Shorts with extensive experience in short films festivals.  Are you familiar with Iranian short films too, as three years ago you were a jury member of the International Short Film Festival?

As jury member of Berlinale Short, what qualities are you after in a film, and is the festival a talent scout?

We receive some 4000 submissions or more each year and we are a team of seven advisors. Each film is watched by two people. I am one of the two. We look for three qualities: The first is the films outside the competition. These are films we think are not interesting enough for competition but our boss needs to watch them for various reasons. It may be a new film by a director we know or they could be from a country we usually do not receive movies from. The last criteria are the films qualified for the competition. The final decision is with the curator Maike Mia Hoehne- who creates the program.

Do you support filmmakers after the festival, like financing their future movies?

We stay in touch. We are always curious to know where they went and sometimes we become friends. What we do after the event is collaborate with ARTE Channel which is a German French channel. They often buy films from us. We also work with Zeit Online, which is a big German Newspaper. They screen short films from the festival on their website. We look for unique films and we are not  talent scouts. It is not like that, ‘Oh this film is from a director who has a potential for feature films.’ It is more like this, ‘Oh wow, this film is an unique voice with a special approach, it is a film that we are interested in, and we are happy to welcome the person who made it.

What’s your advice to those who want to make short film?

Make good films. What is a good film? I think a good film is something that comes from within and only you can make that film, unique and special. That’s one of the methods in film making. The other method is the way you see the whole picture. There is this century-old film making industry and you try to fulfill its great expectations. I’m not so much interested in that. I’m more interested in what it is that you want to express and what language you are going to use to express it.

Listen to your inner voice and don’t try to fulfill expectations.