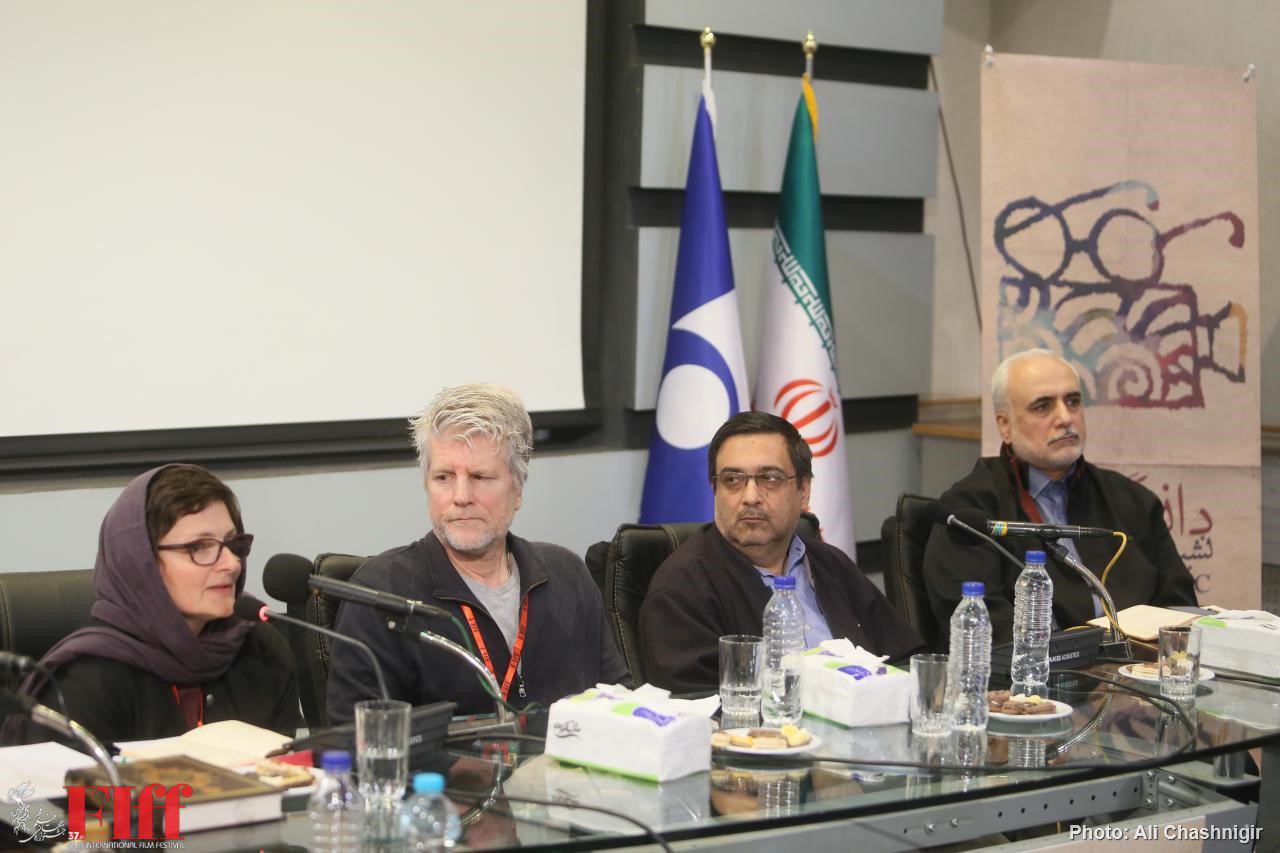 On Tuesday, April 23, the IRIB College hosted an expert panel on Apocalyptic Films on the sidelines of the 37th Fajr International Film Festival in Tehran.

Irish filmmaker Fahleson said: American apocalyptic films are all about action and extroverted, whereas their European counterparts are introverted and withdrawn. It’s so easy to make an action movie, like aliens invading the planet. In the 1960s, the Church in Ireland sent a group of priests to the United States to learn religious filmmaking. It’s so difficult and expensive to make an apocalyptic picture. That’s why in Europe such movies are made in a different way.

He added: Priests should make movies too. They can spread the spiritual massage easier through the medium of cinema. Just as the way Jesus Christ (AS) used to tell stories in order to spread his message to ordinary people.

Also speaking in the panel, Professor Gil said apocalyptic movies are either about the end of the world, a prelude to such an end, and/or a post-apocalyptic setting: Apocalyptic movies can pull the crowd. The problem with Hollywood movies is that they use a lot of special effects. That’s how you remember its blockbusters. However, they mostly lack a deeper sense of beauty. They simply cheat you into liking their mega-budget motion pictures. As Paul Schrader says, there should be deep contemplation in cinema. A good movie allows its audience to contemplate. Hollywood movies are fast, you keep seeing fast scenes. They never give you time to think and contemplate.