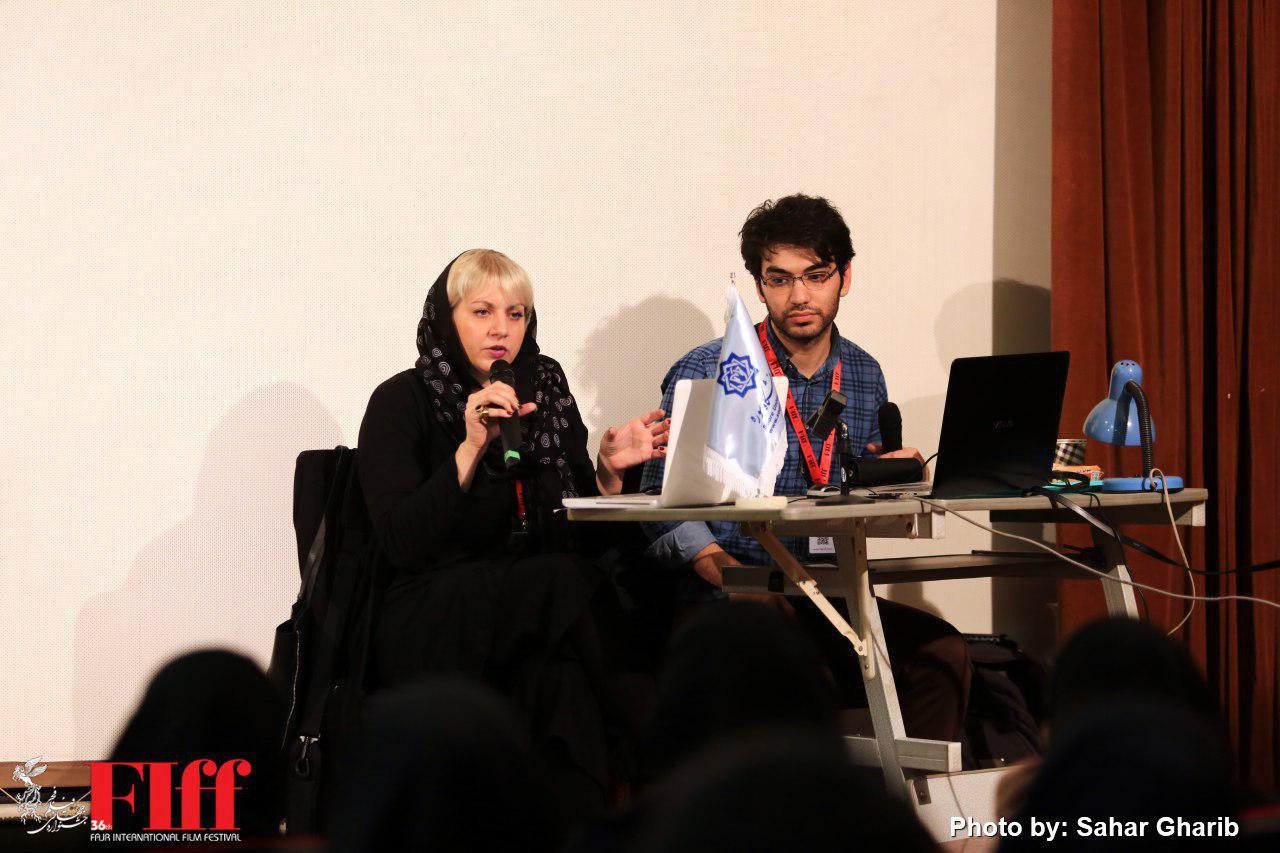 On Tuesday, Soureh Art University hosted a production design workshop with Stella Kaltsou, one of the special guests of this year’s Fajr Filmfest.

Art director Stella Kaltsou is one of the most established and well-known set and lighting designers in Greece. She has done art direction for three feature films. The first was The Taste of Centuries by Zachos Samoladas in 2009 and then The Students by Giorgos Bakolas in 2013. The most recent is the awarded Invisible by Dimitri Athanitis which gained 15 awards in international festivals.

Her unique, professional production design workshop was designed for students with a passion for production design and art direction, though also recommended for filmmakers and designers in general. It provided them with a very unique opportunity to gain first hand production design experience under Kaltsou’s expert guidance.

Speaking at the workshop, Kaltsou said: Production design is cinematic imagination. It all depends on what you want to make out of your final picture. Sometimes you just can’t find the right location for your film, and you go for somewhere else to turn it into what you want.

According to Kaltsou, it takes a lot of time and effort to find the right location: After that, you need to make decision on how to use it. That includes whether to change it or alter it altogether. You however need to find everything that you want for your film. The choice of color is equally important. You need to discuss all this and more with your director of photography beforehand.

I conclusion, the award-winning art director discussed the topic of lighting: Lighting is important because it creates the mood for your film on location. You can also do coloring and lighting corrections in post-production. But you need to make up your mind about your final choices before the main shooting starts.