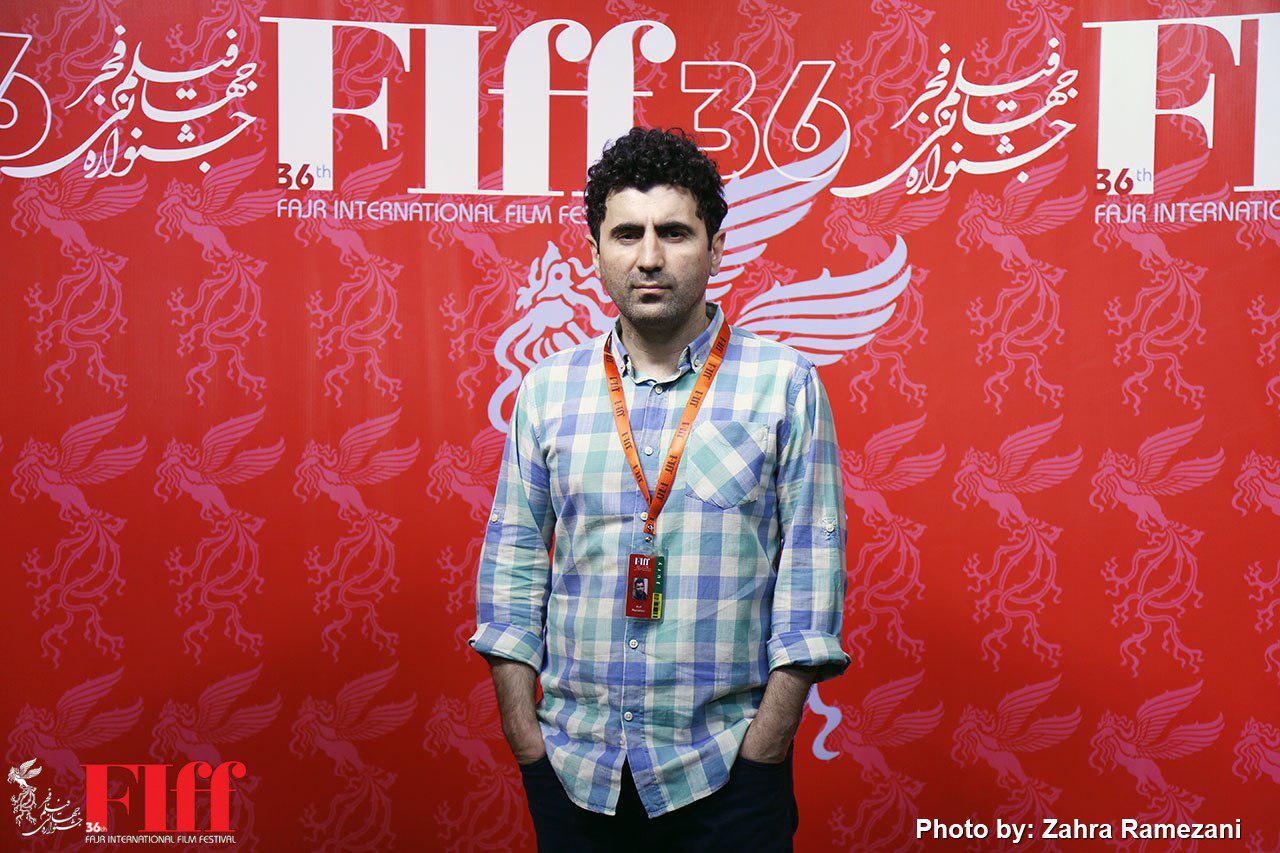 Azerbaijani filmmaker Asif Rustamov is one of the jury members of 36th FIFF NETPACK section.

He is a graduate of Azerbaijan State University of Culture and Art. His filmography includes short films With theBack of Kybla and documentaries like The Crossroard, Time of Mercy and Sun City. The House won awards in Asiatica Film Mediale (Italy), Cine Pobre (Cuba) and Houston (US), and was screened at Eurasia (Kazakhstan), Kineforum (Russia), Rotterdam (Netherlands), Clermont-Ferrand (France), Fribourg (Switzerland), and Cottbus (Germany).

In an exclusive interview with the Press Office, Rustamov talked about his country’s cinema and Russian influence.

What is your take on the NETPACK entries this year’s festival?

I haven’t watched the films yet, but I’m confident there won’t be a lot of differences with those screened in Azerbaijani festivals. I mean, there are some local movies that are very important for a festival, and a collection of international films that are also very important to screen, which NETPACK is doing.

Tell us about Azerbaijan’s cinema?

Russia had a popular film industry before the collapse of the former Soviet Union. Russian cinema had a huge impact not just on Azerbaijan’s cinema but on many others in the region. There were big names and films like Andrei Tarkovsky, Nikolay Fyodorov, and Alexander Dovzhenko. Soviet cinema is so unique that Azeri cinema is still borrowing from it.

Iran and Azerbaijan have cultural commonalities. What about the cinema?

These two neighbors have similarities in lifestyle and culture but not in cinema. As I said, the former Soviet cinema still reigns supreme in our country. There is no independent Azerbaijani film industry. It’s still more like the Russian film industry. On the other hand, your cinema is sophisticated and stylish. It reflects your culture, and because of this, it’s popular worldwide. The same conclusion cannot be drawn for Azerbaijan’s cinema.

Presided over by writer-director Reza Mirkarimi, the 36th edition of Fajr International Film Festival runs in Charsou Cineplex and other venues in Tehran until April 27. The organizers are receiving over 300 special guests, ranging from filmmakers to screenwriters, actors to critics and scholars. A-listers American director Oliver Stone and Italian actor Franco Nero are also attending right now.