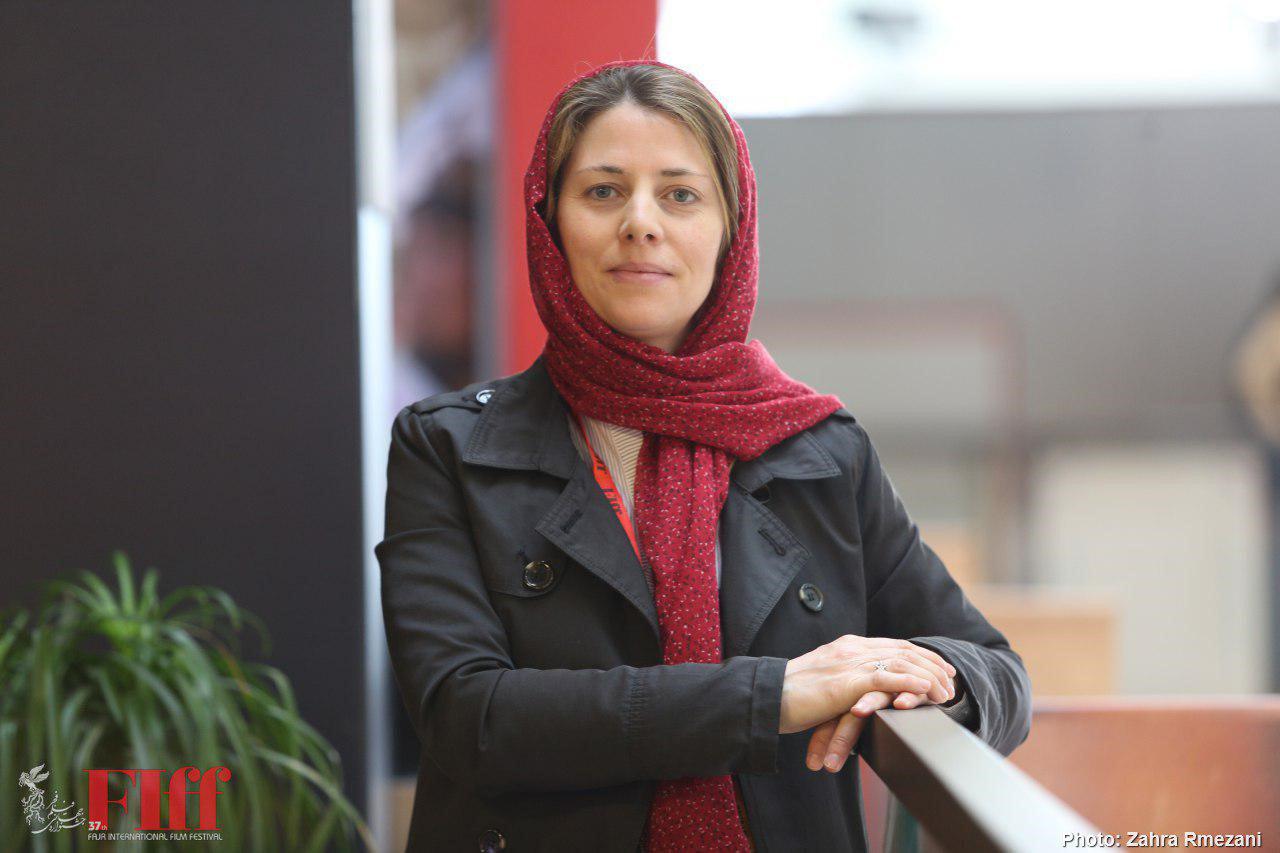 Aurélie Chesné works for the Short Film Department at France Television. She was a guest of the 37th Fajr International Film Festival.

How have you evaluated Fajr Film Market?

You know this is my first trip. It was very useful because I met many Iranian directors and I met also Iranian Youth Cinema Society, because I’ve known them and I‘ve watched some of their movies in Italy and France. I’ve also booked a short film. The Fault by Soheil Amir Sharifi. I will check an animation catalog and some feature films as well. I would like to buy some.

Do you sell your production programs?

Do you have any advice?

In the French film market there is video library. You can watch whatever you want. You have big catalogue of the movies. It’s really good to make deals. Sometimes we organize a little meeting and the buyers pick some movies. But I found that it’s really organized here.