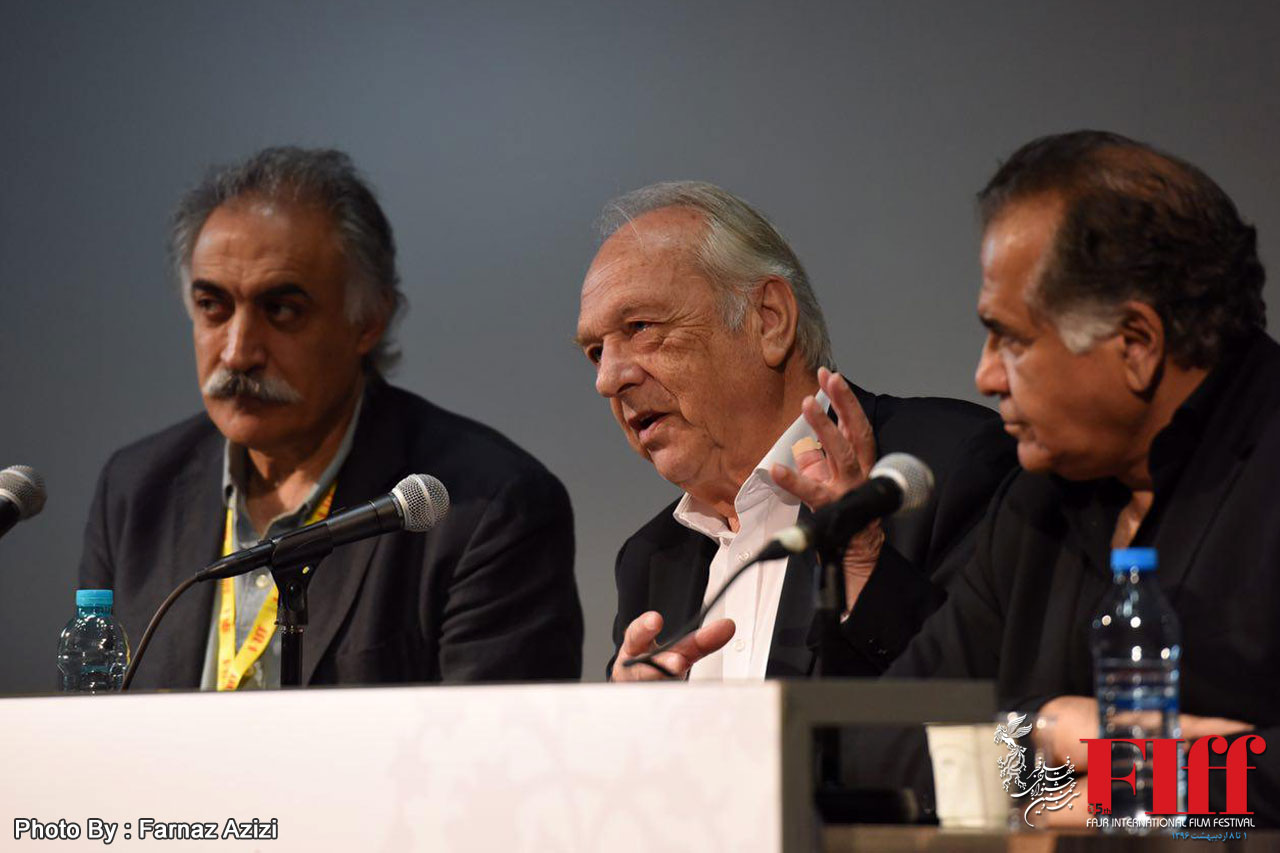 It is the belief of A-list Austrian film producer Veit Heiduschka that arthouse movies are niche market, having played a key role in overhauling the global movie industry.

Speaking at his film production workshop on Thursday, the Austrian producer noted that the definition of arthouse cinema was hijacked by mainstream Hollywood cinema to refer to unethical small budget films that were made in the United States and Europe during the 1960s and 1970s.

He added, however, that an arthouse movie is not like that. “It is serious, independent film aimed at a niche market rather than a mass market audience. It is intended to be a serious artistic work, often experimental and not designed for mass appeal. It is made primarily for aesthetic reasons rather than commercial profit, and it contains unconventional or highly symbolic content. That’s why they are screened for a limited number of audiences.”

Elsewhere in his remarks, the renowned producer said European arthouse filmmakers use different editing techniques than their American counterparts. “In the United States, it is the producer that has the final say. In Europe, however, writer and director could also take part in the editing process. That’s why arthouse movies are not aimed at a mass market audience. They are serious, independent movies, and for that reason, not that much successful at the box office.”

He went on to explain that Hollywood movies have big budgets, unlike their European counterparts. “Producers there throw a lot of money at their locations and set designs. They spend money to create an artificial jungle only to throw it away later because they didn’t like it. In Europe, we never work that way.”

Elsewhere in his remarks, Heiduschka, who is the producer of award-winning movies directed by Austrian director Michael Haneke, said, “I’m the only producer who likes to watch his film. I like to watch it like another regular audience. I never go to the editing room. I read and understand the screenplay and always go to the location where the film is being shot. I know what the final movie should be. You should have passion for your movie. You should love your film. I have produced some 80 movies. What’s important is to watch many films and learn from others in the business.”

Answering to a question from his students on relationship between producer and director, he said, “If you trust your director, let him do his job. He cannot share the soul of his movie with anyone else. If you want to stay in this business and make movies, it will consume your life, and you will end up lonely. Before anything else, learn the craft, the business of filmmaking, and the legal and commercial aspects of the industry.”