“Avanti” Means “Come In”! \ Amir Pourya Review of “Little Tito and the Aliens” 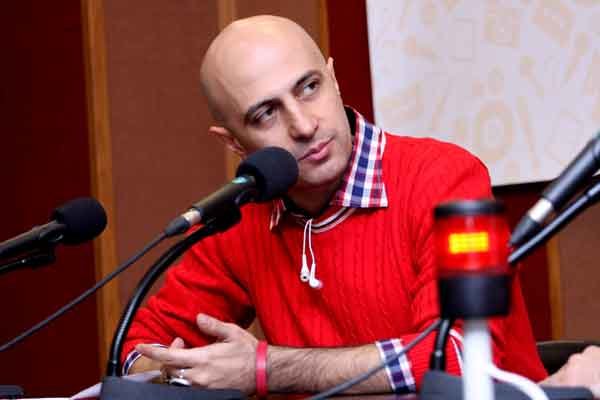 Italian and American cinema have always had a special relationship that has captured the attention of people around the globe. From the popularity of Sophia Loren in America to the critical success of Fellini’s films and the box office success of “Life is Beautiful” this special connection is readily apparent. It seems that Italian’s raw humor towards their earthly concerns are an escape for Americans caught up in moral propaganda. From the works of Roberto Benigni to Billy Wilder’s “Avanti” which is about the allure of all things Italian, America has always felt that it lacked the culture that flows through Italian life.

The comedic film “Little Tito and the Aliens” uses the backdrop of these two cultures to great effect in telling its fantastical story: An Italian teenage girl and her little brother’s love for outer space doesn’t come from the work of their scientist uncle but from American science fiction films.  However, when little Tito on a trip to America tries to accomplish what he has seen in the realm of science fantasy, it isn’t for a grand adventure, it’s so that he can speak to his late father. The boys motivations are sentimental and not the grandiose fantasies of the kind found in American films. This sentiment is what we expect from a little Italian boy. Similar to Nolan’s “Interstellar” the film uses these themes to come to a wholly Italian conclusion, using special effects that seem to sprout from little Tito’s imagination, it distances itself from typical American sci-fi fare and becomes something purely Italian.