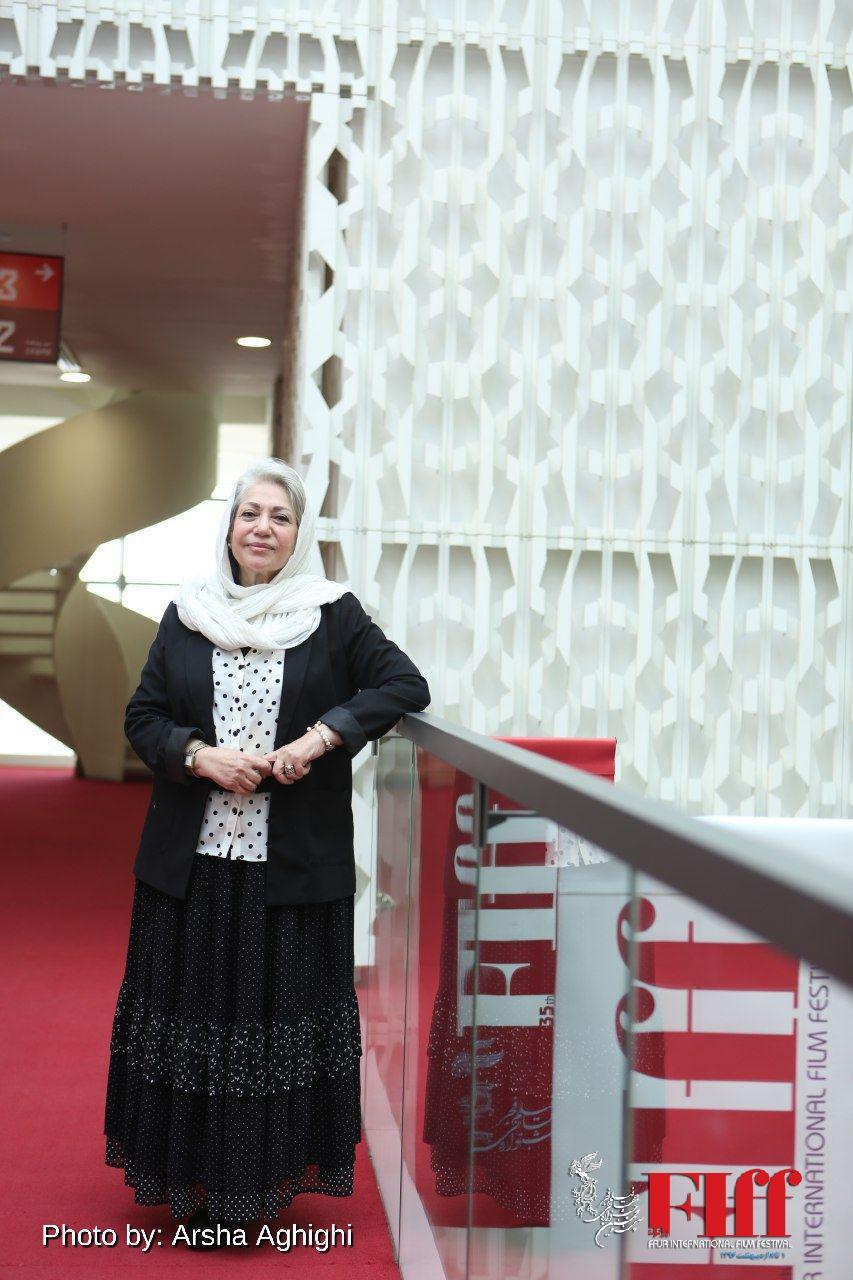 Speaking to reporters on the second day of the annual event, the internationally and critically acclaimed film director and screenwriter said throughout the years the festival has had some profound impacts on Iranian cinema and cinema-goers. “There were some concerns over holding the national and international sections of the festival separately, because they used to be held simultaneously. But thanks largely to new management reshuffles and new policies and features, the international section has indeed succeeded in setting new standards for excellence in recognizing the important work of emerging talent and masters of the world cinema industry. This should leave concern for no one.”

She further noted, “When we talk about international festivals it doesn’t necessarily mean the red carpet. There are prestigious movie events in the world that are truly professional and have no red carpet events. What I see from this year’s Fajr is that it’s getting closer than ever to meeting world standards. It is my hoping that those who are not happy with this situation will never get the chance to spoil our joy.”

Elsewhere in her remarks, the A-list director said, “Part of the festival is for film buffs. But there are professional sections as well that bring together Iranian and foreign filmmakers for some serious discussions. The festival has the Film Market and the Talent Campus (workshops) which is excellent per se.”

On Saturday, director Bani-Etemad held a workshop to share her filmmaking experiences with Iranian and international students.  The goal of the ongoing workshops is to train young filmmakers, spot new talents, and activate the imagination and creativity of the younger generations.