Barbara Lorey: A New Generation of Directors Putting Iranian Cinema on the Spotlight 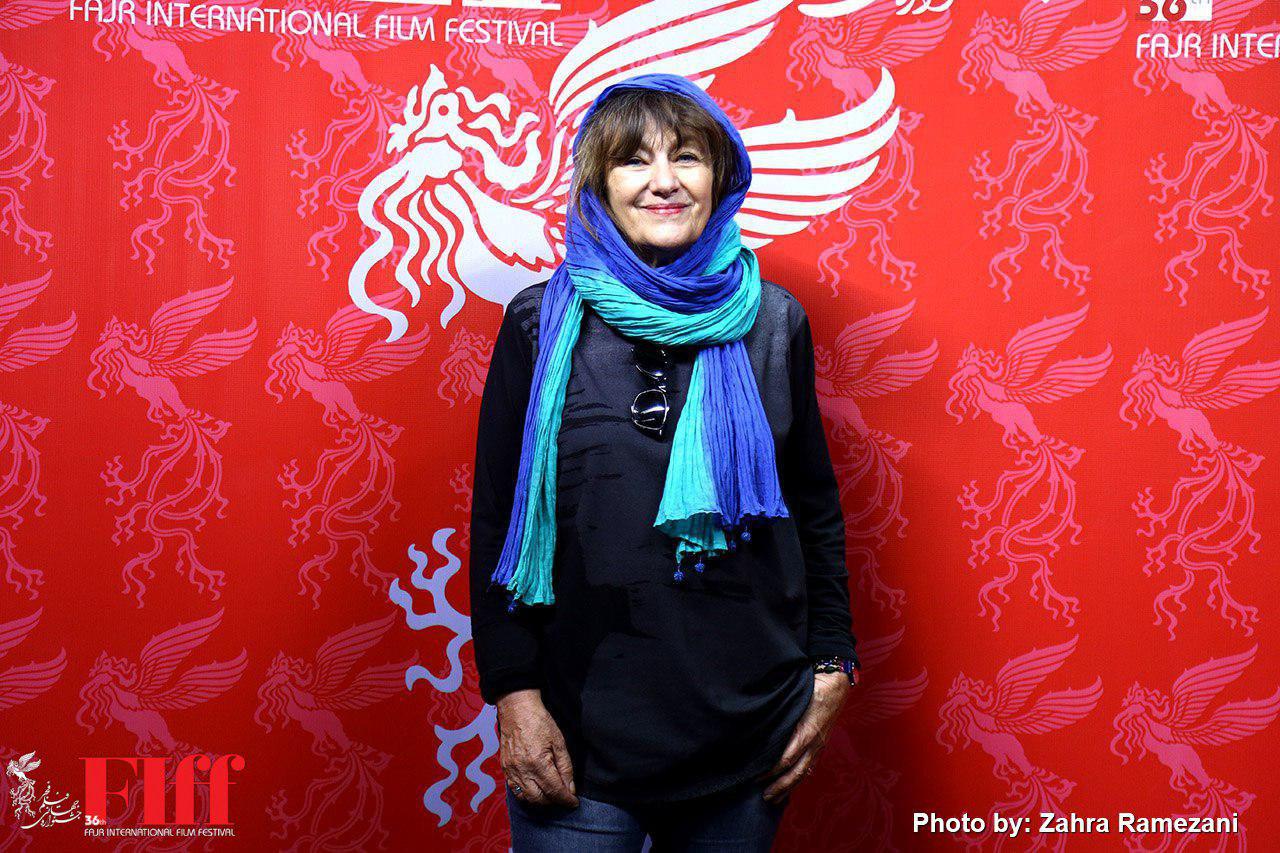 Barbara Lorey was one of the special guests of this year’s Fajr International Film Festival.

She is a film correspondent at Nyon’s Fipresci, FIPA and Visions du Reel in Switzerland. She is also a Paris-based freelance journalist and film-critic for German and French daily newspapers and periodicals. Under the banner of Alizarine Productions, she has been curating for many years film programs and photography exhibitions in Europe and the US. Born in former East-Germany, she studied in Munich, Hamburg and Paris, and holds master degrees in psychology and sociology. She previously worked for many years as a researcher in intercultural communication. During the 2018 edition of Fajr Film Festival we found an opportunity to have a short conversation with her about the festival.

How do you see the new Iranian films?

I’m in Iran only as a colleague. We have an annual FIPRESCI general assembly in Paris this weekend. I’m very happy to be here. I couldn’t see films but I had a lot of discussions with people and I have already met with some filmmakers because I’m interested in new films, not just in the market not only those which are shown here, and I’ll follow up as soon as I’m back to Paris to watch these films. There were six or seven films that caught my attention. There are two things I want to find out. I’m here as a representative of FIPRESCI and we are trying to establish the FIPRESCI jury here. We try to do that for two years now and the main problem so far was that we need an organization, a film critic organization to work with not just individual members. The idea is to form a critic jury here which would be very interesting, you know specially for Iranian films and the new Iranian films and interesting thing is I’m also a program adviser and a programmer for several festivals.

What is your opinion about the festival?

I’m very much interested in a certain number of films and really appreciate being here. The whole festival this year is very well organized, everything is extremely well-organized.

And as one of our honorable guests, what is your opinion about Iran’s film industry?

What’s very interesting about Iran is that it now has a new generation of filmmakers that are putting the country’s cinema on the spotlight but in a different way. They are also trying to make films outside the official mainstream cinema. They are trying to do co-productions with foreign production companies and this is very important.