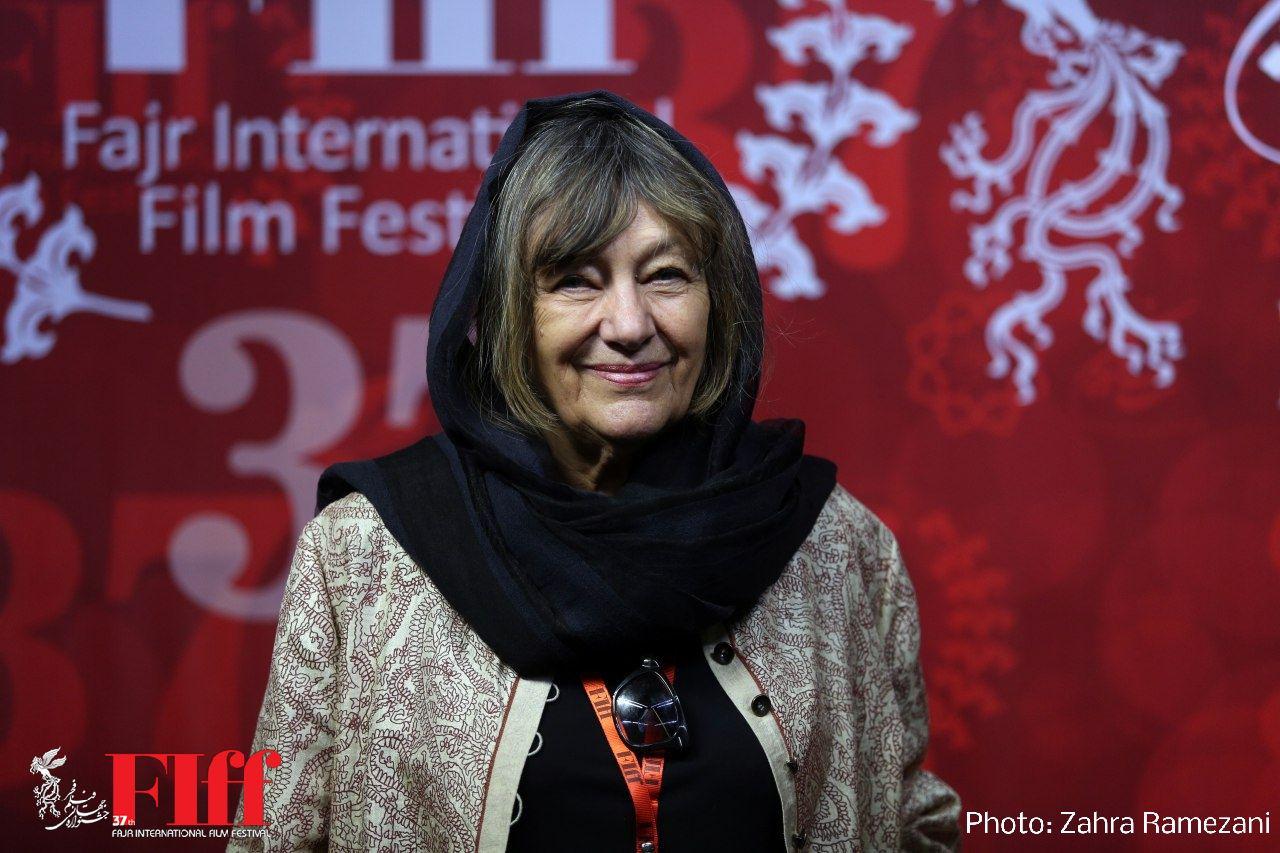 Barbara Lorey De Lacharriere is a German journalist and film critic and curator based in Paris. She studied theater in Munich, social sciences in Hamburg and Paris. Since 1987, she has been a cultural correspondent and film journalist for various German and Swiss daily newspapers and magazines, such as Die Welt and Tageszeitung.

She is a member of FIPRESCI and the director of the department in charge of the FIPRESCI Award Series and a film curator and advisor for a wide range of international film festivals and art-house cinemas. She has served on numerous festival juries around the world, such as Venice, Cannes, Karlovy Vary, San Sebastian, Istanbul, Cairo and Cartagena to name a few. She’s a member of the European Film Academy. She attended the 37th edition of FIFF as a jury member of the International Critics Award.

What about the atmosphere of this edition?

I heard there are a lot of problems this year. It’s very difficult because of the sanctions and everything. I’m really sorry about that and I hope next year it will have fewer problems. But at the same time, I think there are quite a lot of people and it still works. I mean, this is good news.

You studied psychology and sociology. Do you see the image of Iranian society in our cinema in general?

Yes, of course. I think it’s reflecting the society, and over the years the films you see also show how society changes. I think there is a new generation of filmmakers that also tackle new subjects and going into other areas, you know, to show the underbelly of Tehran or Iran. So it’s interesting to watch, especially when you want to compare films and see how society is developing.

This is the first edition of FIFF which there is an International Critics Award. Any comment on that?

It’s interesting to have such an award in FIFF. I think the idea behind it is critics watch films that haven’t seen before in other festivals, and it’s a good thing.

You are an independent journalist and film critic. What’s your take on Asian cinema in recent years?

All these filmmakers from Asia have come up very strongly and we like them in France, a lot of films distributed and I think there is a very strong development of Asian films. Also the same is in Iran.

You have a lot of experience. Any comment on the festival?

Every festival takes a long time to get off; especially under the conditions you have here. So I think it’s good that FIFF opens up to the outside world, and also we as foreigners go outside of the Charsou to see films. I think it’s good that the festival evolves within the city. And the other thing I want to say, I fully understand there is a big problem to get these films because of economic situations, but I think everybody who is involved really tries his best and works very hard to make it good. But for the festival to grow and become successful, it needs stability. It needs that from the people involved in the festival. They have the chance to develop from the experience they make. So if you changed too often, everything would be disrupted. I see this festival is growing year after year. I truly hope that FIFF has its sustainable and becomes bigger despite all the difficulties they encounter.